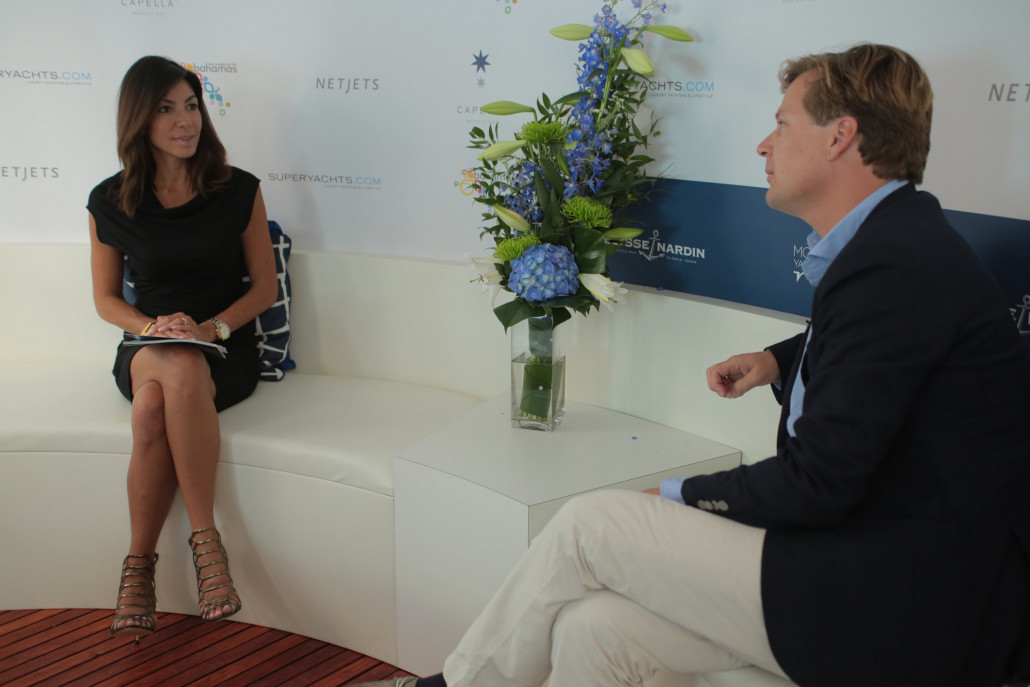 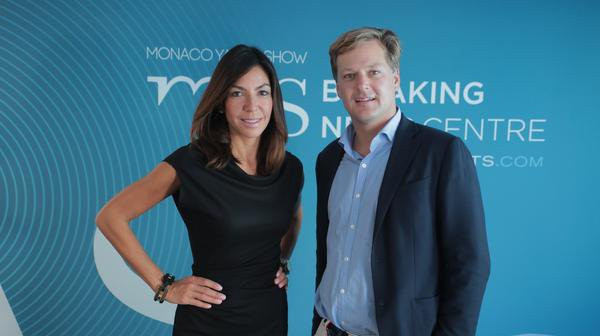 Yacht insurance is one of the less glamorous but crucial aspects of being a superyacht owner and few people understand this better than Martin Baum.

We sat down with Mr Baum, Managing Director of Pantaenius, at the 2015 Monaco Yacht Show, where he offered us a salutary example of the importance of making certain your yacht insurance arrangements are always water-tight.

“There’s a bit of discussion in the industry at the moment,” he began, “because of a recent case where a boat was insured for €13 million and it burned down after four years and in the end the client didn’t get any money.

“No compensation because he knew about the valuation of the boat by a surveyor who said the boat was only worth about €7 million and he didn’t inform his insurers to actually reduce the sum. He didn’t even get the €7 million, which is obviously a very harsh decision but maritime law in England is very, very strict.

“Mind you, this probably will change with the new legislation of the insurance act of 2016 in the UK. It will be a bit more like the German law where there is only a partial blame for the client, so if it would have happened at the end of next year he probably would have got €7 million. But in my opinion that is still not good enough because if you pay on €13 million then you should be able also to get the €13 million.

“I think the big question that arises out of this case and also in general is, who is actually saying what these boats are worth and what effect does this have on your insurance policy? Basically there are two ways of looking at this and one is that you have an insurance which is looking at a fair market value and then there are other insurances that don’t look at a fair market value, but they look at a replacement value for the boat.

“And I think as soon and you have a market valuation system then it becomes very subjective, because who is to say that this boat is worth less than it was initially when you bought it? Maybe it has pink curtains and so people don’t like it and so the market value is down, but not for the person who initially bought it.”

You can watch the full video interview with Mr Baum above this article.