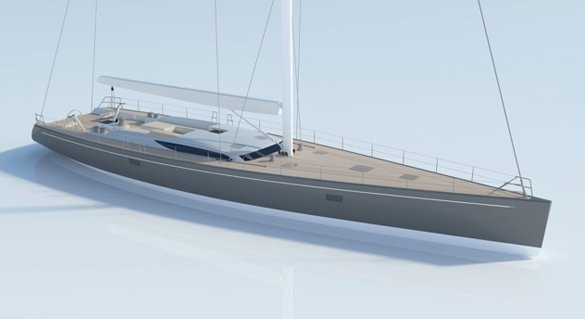 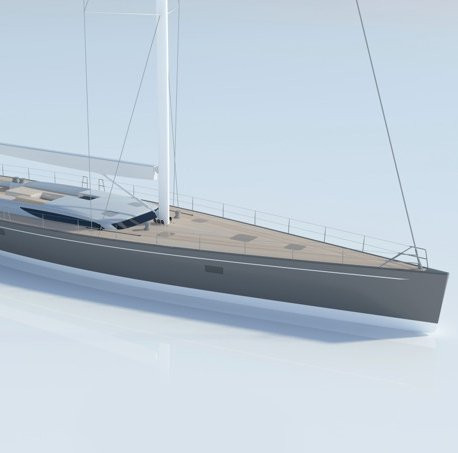 The team at MCM, including founders Nigel Ingram and Peter Wilson, have announced the successful signing of two new build projects with both Royal Huisman and the German Frers shipyard.

Talking in regards to the new 47.6m Royal Huisman, designed by Hoek Naval Architects and Rhoades Young, Peter Wilson of MCM said, “We are proud to be building our first yacht with Royal Huisman. As the late Wolter Huisman often said to Nigel Ingram ‘one day it will happen’, and finally after 23 years and 70 plus MCM new-builds, here we are!”.

However, the Royal Huisman yacht is not the only project now set to get underway. MCM also announced the signing of 32.6m superyacht with the Frers shipyard, noted to be a striking, high performance German Frers carbon composite with a crisp, light interior from Adam Lay. This is MCM’s second collaboration with Baltic after working together on Nilaya last year, the winner of the Maxi Worlds in Porto Cervo.

We look forward to catching up with the team of MCM at the Fort Lauderdale Boat Show to bring you more on the new projects.