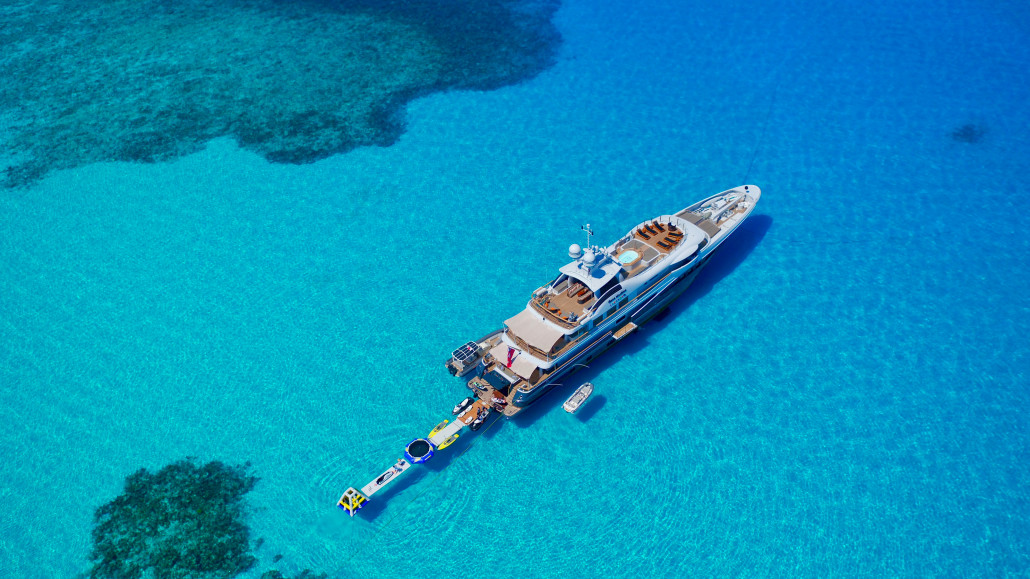 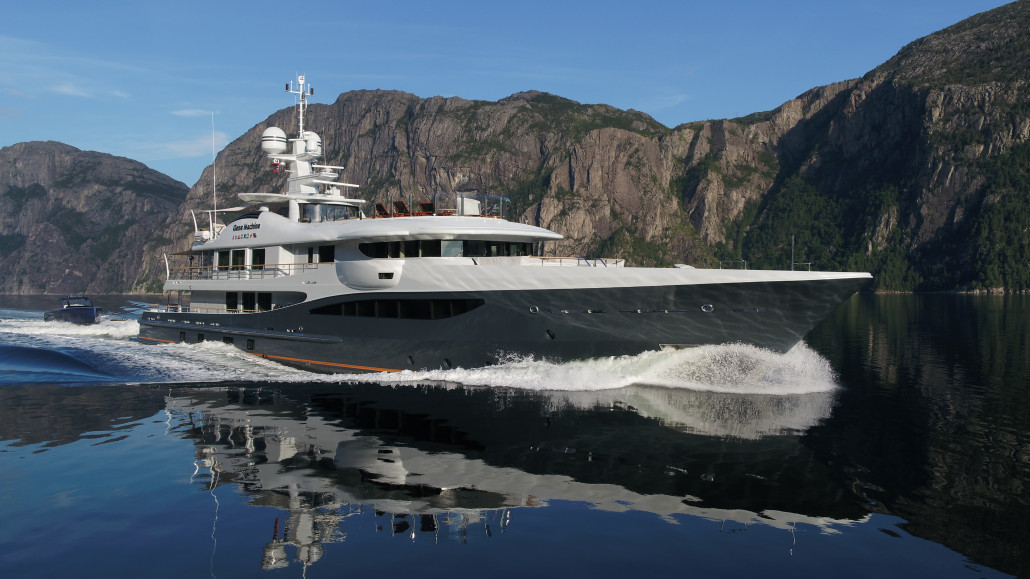 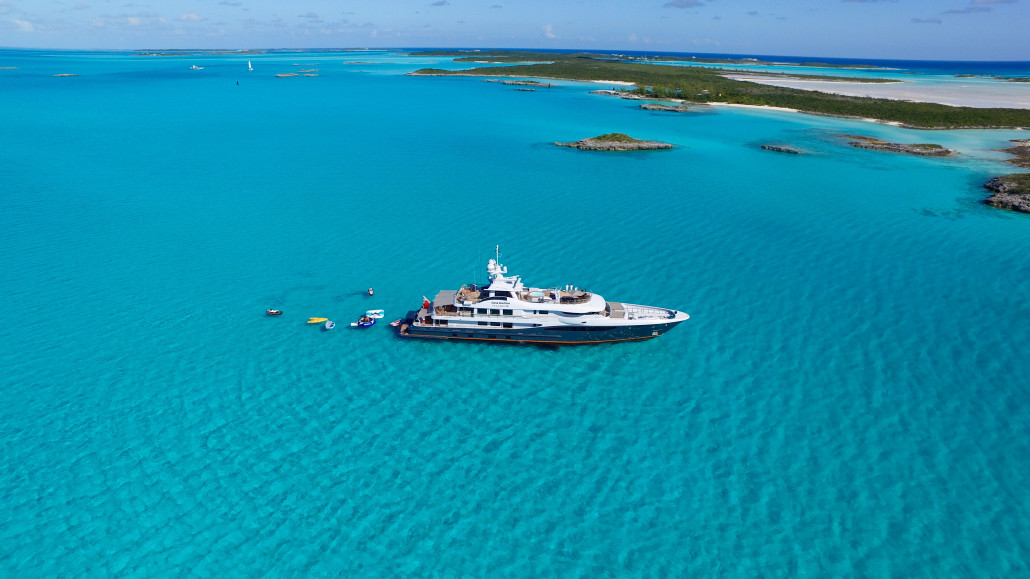 Miami Fleet in Focus: Keeping Up With Gene Machine

An aficionado of exploration, Gene Machine's Captain, crew and owner have taken her 55-metres to places many of this size only dream to venture. Making an appearance this month at her first ever boat show, we take a look at why the industry are so excited to kick off their shoes, finally with the opportunity to look around…

“Hosting GENE MACHINE in Miami is a fantastic opportunity to share the experience of owning an AMELS with our clients,” commented Rose Damen, AMELS Commercial Director. And experience is a word Gene Machine is more than familiar with.

A basic search of the yacht’s biological title will lead you either to her adventure-fuelled Instagram or to a collection of edge-of-you-seat videos of her moving water during an Atlantic crossing. It’s likely most yachties have at some point, watched in awe at the Amels inspiration.

The appeal began back in 2013 when the Amels 180 hit the waters of her famed shipyard in Holland. Hailing a star-studded start in life - with expertise from not only one of the most highly acclaimed sheds, but designed by none other than Tim Heywood - Gene Machine’s future was set to be notable. However, what one superyacht was on course to achieve was yet to be discovered…

In 2016, her triumphant ‘cycle’ crossing was the event on everyone’s lips. With the crew setting themselves a charitable mission to race the yacht across the Atlantic on a gym bike, who would’ve thought they would accomplish all 9000 kilometers, arriving in Antigua with a rescued sailing boat in tow? Well they did, and are now victorious in creating a superyacht that isn’t deemed an indulgence, but a sporty and powerful vessel, built to rule the ocean.

Fast forward to summer 2017, and photos emerged of Gene Machine completing drills with Squadron 751 of the Portuguese air-force; just another feather in her ever expanding cap.

But for this superyacht, it’s not all about alternative exercises. Gene Machine has reached some suitably astounding corners of the earth, proving she is more than fit-for-purpose.

“GENE MACHINE has an adventurous owner who has really made the most of his AMELS 180 to see amazing places in the world with his family,” Rose Damen continued, alluding to destinations such as Svalbard (one of the world’s northernmost inhabited areas) and most likely, her acquaintance with the Corinth Canal.

Although not currently on the market for charter, the appearance at Miami Yacht Show so soon indicates a vessel that Amels quite rightly, are ready to show off. With a long list of capabilities including the capacity to reach the highest latitude ever visited by a superyacht in the Arctic Polar Circle, her tales of travel are sure to be a show highlight for many.