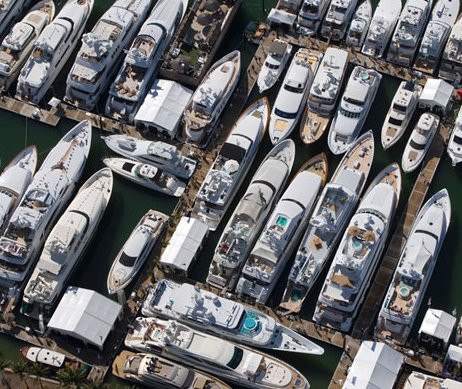 Show Management, the organisers of the Yacht & Brokerage Show in Miami Beach, has reported a significantly stronger show than the past several years due to an influx of qualified buyers, additional space and beautiful weather.

“The show was a tremendous success this year,” said Andrew Doole, senior vice president and COO of Show Management. “We had more exhibitor participation and the reports are of more qualified buyers than recent years, both signs of a strong industry and a strong show.”

"This year’s Yacht & Brokerage Show was the busiest Miami show Denison Yacht Sales has ever had,” said owner, Bob Denison. “We introduced the Monte Carlo 76 to the U.S. market and our displays in Trawler Port and at Beneteau Gran Turismo were slammed every day. Two Beneteau Swift Trawlers and eight Gran Turismos were sold at the show.”

“It was an incredibly positive Yacht & Brokerage Show for us, and the boat we had on display, Shooting Star, caused a real stir,” said Neil Cheston, director of sales and charter with Y.CO. “We definitely intend to have an even bigger presence at next year’s show.”