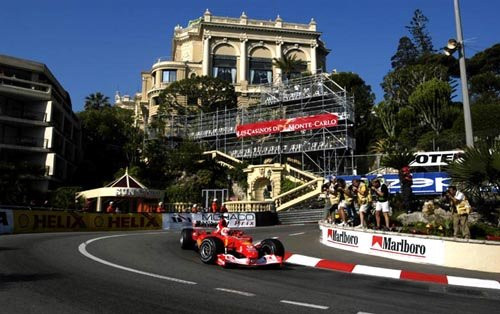 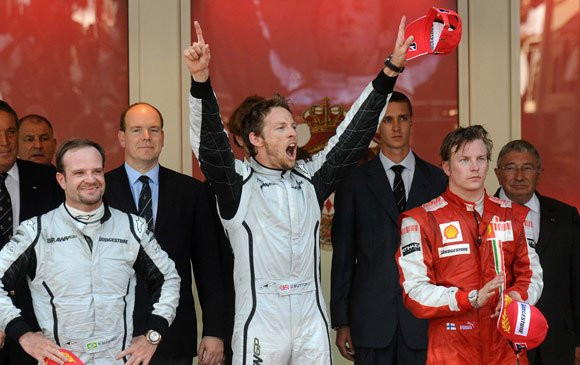 2009's edition of the Monaco leg of the Grand Prix has once again delivered high-octane excitement with its surprise victory and multiple upsets.

2009 brought its share of upsets, the most notable of which was Lewis Hamilton's spin out near Mirabeau that slid his McLaren-Mercedes car into a tyre wall during a run which would have been the quickest of the day. Unable to proceed to secure pole position, Hamilton finished 12th. Fellow Brit Jensen Button came good in his Brawn-Mercedes car, securing pole position during trials and proceeding to the finish line with a winning time seven seconds faster than the second place finish of Brawn teammate Rubens Barrichello. Kimi Räikkönen of Ferrari rounded out the winner's circle at third place some 13 seconds behind Button's stellar finish.