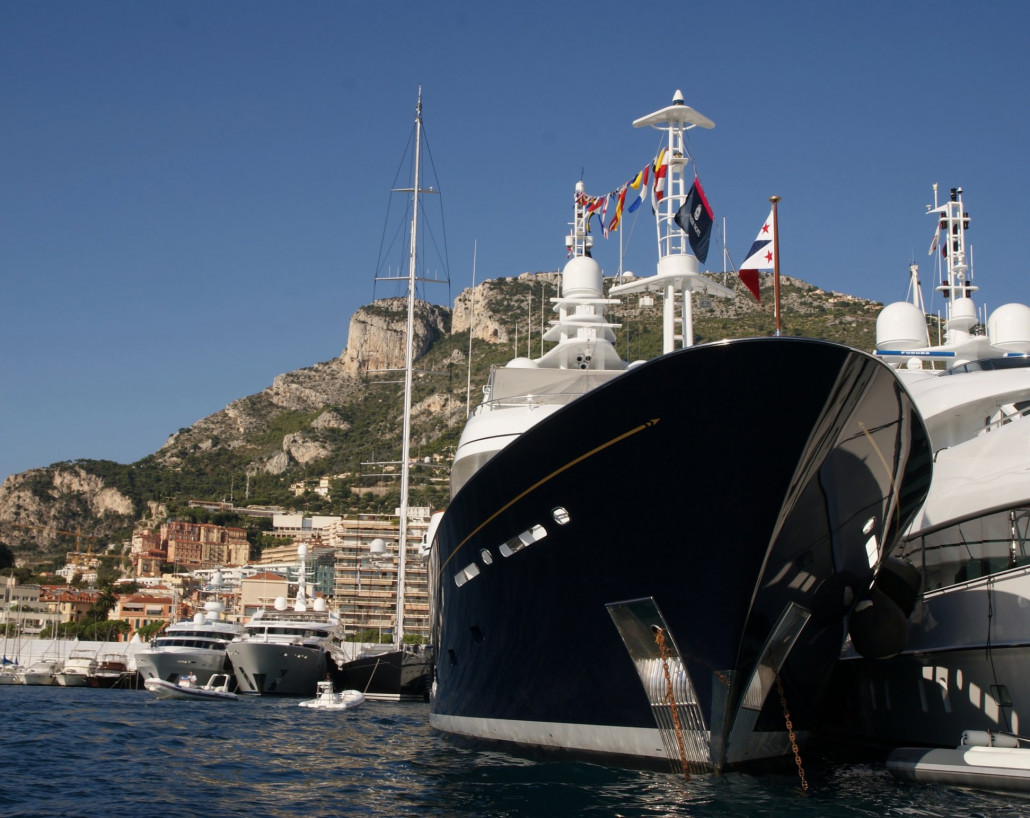 Monaco: The True Home of the Superyacht Community

With under two months until the 2014 Monaco Yacht Show, we delve into each and every initiative introduced across 24 years which were engineered to bring the biggest and best yachts in the world to Monaco and why the world sees the Principality as a superyacht and luxury hub.

Last year, the Principality launched an initiative named “Monaco: Capital of Yachting”, chaired by Bernard d’Alessandri who now acts as Secretary General of the new Yacht Club de Monaco. This movement was set up with representatives from the Sovereign Prince’s Cabinet in collaboration with yachting professionals. In line with the Minister of State’s wishes, the purpose of the commission was to put forward areas to the government that could be developed and courses of action to be taken to boost the Principality’s appeal to yacht owners.

“The Principality has considerable assets which we need to capitalise on to further Monaco’s international reputation,” explained Bernard d’Alessandri at the launch of the initiative last year. “It is the fruit of a policy led by the late Prince Rainier III and perpetuated by the Sovereign Prince Albert II who, convinced of the necessity to preserve the environment, has added an ecological component through the “La Belle Classe” certification.”

It is now July 2014 and the brand-new Yacht Club de Monaco has been opened, already welcoming superyachts from around the world. This new initiative has only served to reinforce the already outstanding reputation of Monaco as a world yachting hub, given its extended history as the embodiment of the luxury yachting lifestyle thanks to Port Hercules.

The iconic Monte Carlo Casino, Michelin-star restaurants, concerts, opera and cultural calendar, a wide range of spas and internationally renowned sports events such as the Monaco Grand Prix are just a few examples of the Monaco lifestyle that add to the grandeur of the location and its allure for yacht owners.

This link with the sea is also evident in the economic fabric of this city-state where so many yachting industry professionals are based. Port Hercules has long been a large part of Monaco’s DNA. Always full of world-renowned superyachts of all origins, this sizeable Port has been seen around the world thanks to the Monaco Grand Prix and has been instrumental in raising Monaco’s profile.

However, it is not just Port Hercules and the all-new Monaco Yacht Club which make the Principality an attractive location for yachts of all sizes. The Mediterranean has long been a natural home to yachtsmen, given its access to some of the finest cruising grounds in the world and supreme excellent sailing conditions.

But in terms of providing a tangible benefit to the economy of the yacht industry, there is nothing in the principality’s repertoire to compare with the Monaco Yacht Show, which for four days each September becomes the epicentre of the superyacht world, providing it with a platform for business and continuing its relentless evolution as the pinnacle of luxury.