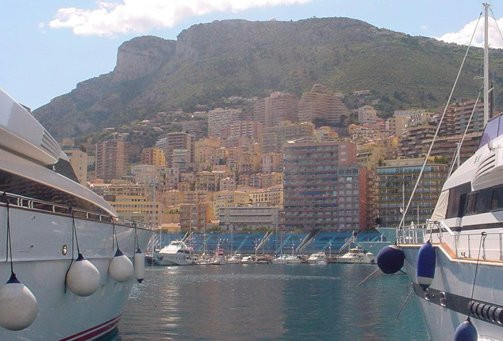 Already one of the world’s biggest superyacht events, the Monaco Yacht Show is about to grow even further after the Show entered into a strategic agreement with two key partners.

Designed to boost the Monaco yachting industry, the partnership is between the Monaco Yacht Show, the Yacht Club de Monaco and Monaco Harbours Management Company (S.E.P.M.) and will see a range of new opportunities available to the iconic yachting destination

Amongst the biggest developments will be an increase in the number of superyachts Monaco will be able to accommodate. As a result, the Monaco Yacht Show will be afforded 15 additional berths in 2014, of which three will be for yachts of 90‐120 meters LOA, and a further three berths for 100m+ yachts on the breakwater from 2015.

This will help to boost the berthing capacities of the 2015 Monaco Yacht Show by up to 147 slots in total for yachts and tenders.

Speaking about the new partnership, Gaëlle Tallarida, Managing Director of the Monaco Yacht Show said: “Peter Rigby, CEO of Informa Group, and I are delighted by this new partnership with S.E.P.M. and the Yacht Club of Monaco.

“We have been in discussions with Aleco Keusseoglou, President of S.E.P.M., and Bernard d’Alessandri, General Secretary of the YCM for many years about how we can develop yachting in Monaco further, and it became natural and obvious step for the three of us to formally join forces to pursue the same goal.

“This is significant in highlighting the great importance of Monaco for yachting, as well as that of yachting for Monaco.”

She continued: “The high concentration of industry professionals and clients here underlines the potential for the industry to continue to grow in the future and remain a long‐term source of prestige for Monaco. It confirms, beyond doubt, that Monaco remains the international hub for superyachts.”

Founded as a brokerage-oriented event in 1991, Monaco Yacht Show today sees 500 major companies exhibiting and over 100 super and megayachts showcased.