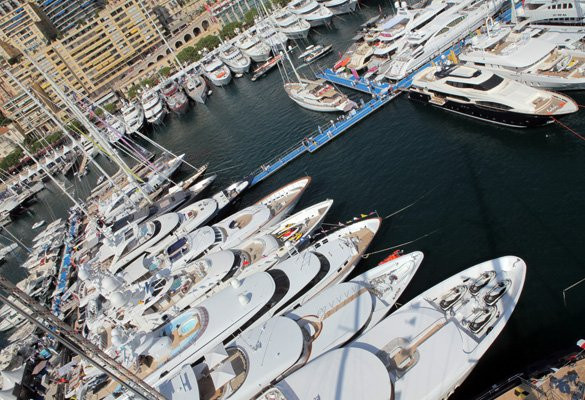 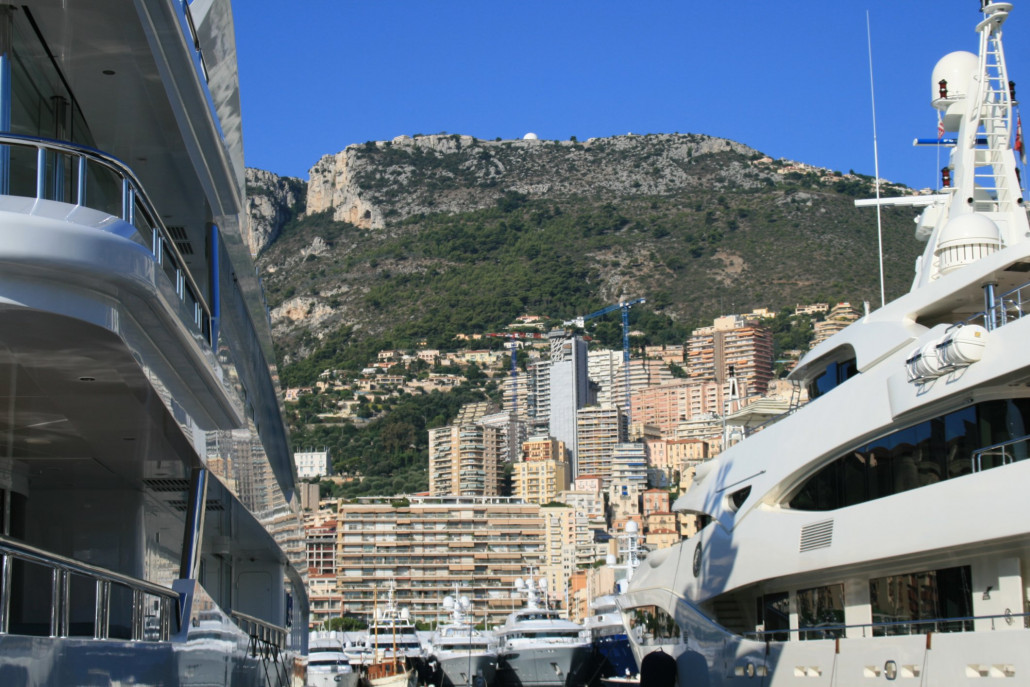 As Monaco gears up for the biggest ever edition of the world’s most revered yacht show, Superyachts.com speaks to Gaëlle Tallarida - Managing Director of the Monaco Yacht Show - to get an insight into the logistics, planning and economic benefits of the show alongside an understanding as to how the 24-year-old exhibition has turned the principality into the world’s superyacht capital.

We’re just over a month away from the show, how are preparations going?
"The upcoming edition will be really special to us this year. Indeed, we've given the 2014 MYS a new direction in its positioning, more centred on the end clientele. As the yacht show is known to be the first superyacht gathering in the world, it has de facto the responsibility to represent and thus promote a whole industry among ship owners and future yacht purchasers.

"This year’s development and marketing strategy has been restructured to enter a new niche of international potential wealthy clients and above all, give them the opportunity to find out more about this exclusive art of living. We’ve notably set the visit of potential buyers with worldwide private clubs or travel & lifestyle servicing of private banks. Last June, the MYS jointly organised the Monaco Week in Shanghai. We invited some of the world's largest yacht builders to promote their experience to a top-of-the-range Chinese audience and invite them to Monaco. This September's show will thus be the tangible result of the brand new development strategy to offer the pinnacle of superyachting with many more end clientele that will visit many more superyachts as there will be the breaking record of 115 magnificent units afloat."

What new features or events can we expect from the show?
“This year, we will be hosting the superyacht captains and crews in an exclusive lounge for the four days of the 2014 show. Located aside the new Monaco Yacht Club, the MYS C&C Lounge will offer services of high quality: animations, relaxation area with massages, a lounge area to meet up with other crew members and chill out: a real oasis of peace and relaxation away from the bustling MYS!

"As the show organisers, offering a real lounge especially for crews has become essential and natural for us. Our main concern was to really welcome those men and women, whose role is incommensurate: their relationships with the owner are unique and privileged, based on complete trust. How could it be otherwise with "men" who are entrusted the management of a floating palace that is worth several millions of Euros? The Monaco Yacht Show must be the celebration of the superyachting way of life, whether you are the owner or a crew member.”

How is the new Yacht Club de Monaco playing a part in all of this?
"For many years, the Informa Group (owner of the MYS) and our organization team had been in discussions with the Monaco Ports Management Company (S.E.P.M.), and the Monaco Yacht Club about how we can develop yachting in Monaco further, and it became natural and obvious step for the three of us to formally join forces to pursue the same goal. The new extension of the MYS in Port Hercules from 2014 is a first result of this partnership. This is significant in highlighting the great importance of Monaco for yachting, as well as that of yachting for Monaco. The high concentration of industry professionals and clients here underlines the potential for the industry to continue to grow in the future and remain a long-term source of prestige for Monaco. It confirms, beyond doubt, that Monaco remains the international hub for superyachts."

How does the MYS contribute to the country’s economy and, more importantly, what charities benefit from the superyacht exhibit?
“With the Formula One Monaco Grand Prix, the Monaco Yacht Show is the main worldwide-scale event of Monaco. For four days, all restaurants, hotels, luxury shops, casinos are full with a fantastic worldwide clientele that come to Monaco specifically for the show. So, we’re proud that one of the tiniest countries – in terms of surface area – turns into the biggest Superyacht show on Earth every year.

"And if the MYS has established itself as a major economic and media player for the Principality, it also constitutes an important vector to support the environmental and medical actions of the country. We’ve been supporting the Association Monégasque contre les Myopathies since 2001 and the Prince Albert II of Monaco Foundation since 2010, the MYS intends to defend the ethical and human values shared by its Organisers and the Informa Group towards the superyachting community.”