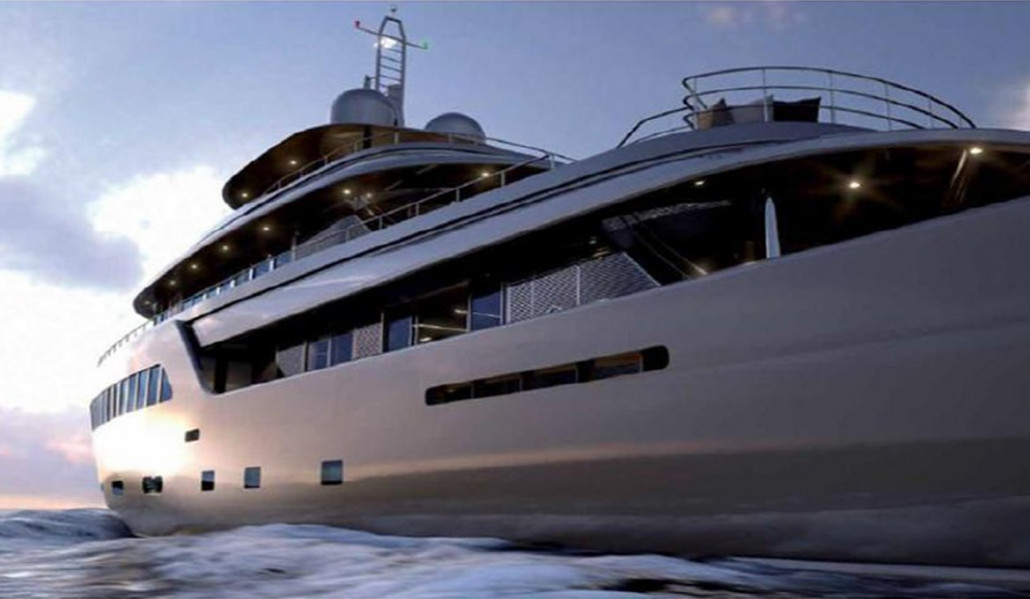 Mondo Marine has announced a brand-new venture after deciding to establish a new wing of the Italian group in Monaco, named Mondo Marine MC.

The long-established Savona Shipyard was first set up in 1915 under the name of Campanella Shipyard (as the company was then known). In 1978 Mondo Group created Mondo Marine, and in the early nineties moved to custom-made yachts over the 40m.

In the first half of 2013 Mondo Marine S.p.A. was taken over by Mr. Alessandro Falciai and Mr. Roberto Zambrini who officially sealed the acquisition of the company’s brand and production site on May 30, 2013.

It was indeed Alessandro Falciai and Roberto Zambrini’s joint decision to set up Mondo Marine MC in order to transfer the commercial and marketing duties from the long-established Savona shipyard to the prestigious location in Monaco, 8 Avenue des Ligures.

Roberto Zambrini, Chief Executive of Mondo Marine MC, strongly believes in the effectiveness of concentrating sales and marketing activities in a strategic geographical place with such high potentials as the Principality of Monaco.

Following its tradition, Mondo Marine will carry on designing and building ships at the Savona production site still offering full-cycle production right from the cutting of the hull plates all the way to completion.

62 are the units built so far by Mondo Marine in addition to the number previously reached by Campanella Shipyard. During the last 7 years Mondo Marine delivered 10 yachts over 40m length and 6 over 50m including the well-known M/Y TRIBU’, the first unit to be awarded Green Star certification by RINA.