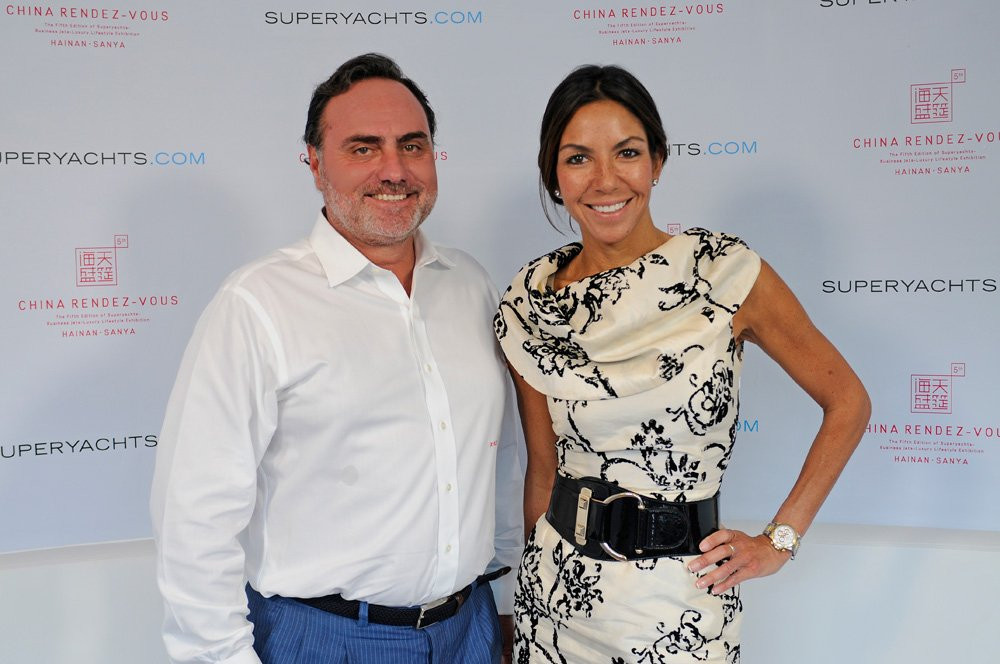 During the 2014 China Rendez-Vous, Mondo Marine announced its new partnership with Chinese shipyard Sease to produce Mondo Marine fibre glass boast in China to make the most of the apparent demand.

This landmark in the Italian company’s history arrived when Alessandro Falciai and Roberto Zambrini, Owners of Mondo Marine, and Guangfu Zhang, Managing Director of Sease Yachting Co., Ltd jointly announced their partnership to produce in Mondo Marine vessels in China.

Shortly after opening a branch in Monaco, Mondo Marine made its moves to China. Alessandro Falciai and Roberto Zambrini believe that China will be one of the future markets not only for small and mid-size yachts, but also for superyachts.

During the Monaco Yacht Show in 2013, Mondo Marine signed a dealership agreement with Sease Yachting Co. for the Chinese territory. Only six months later, Mondo Marine decided to invest and become shareholders in Sease Yachting in order to further the goal of producing fibre glass yachts directly in China.

Roberto Zambrini joined us in the Breaking News Centre during the China Rendez-Vous in order to discuss the demand Mondo are facing.