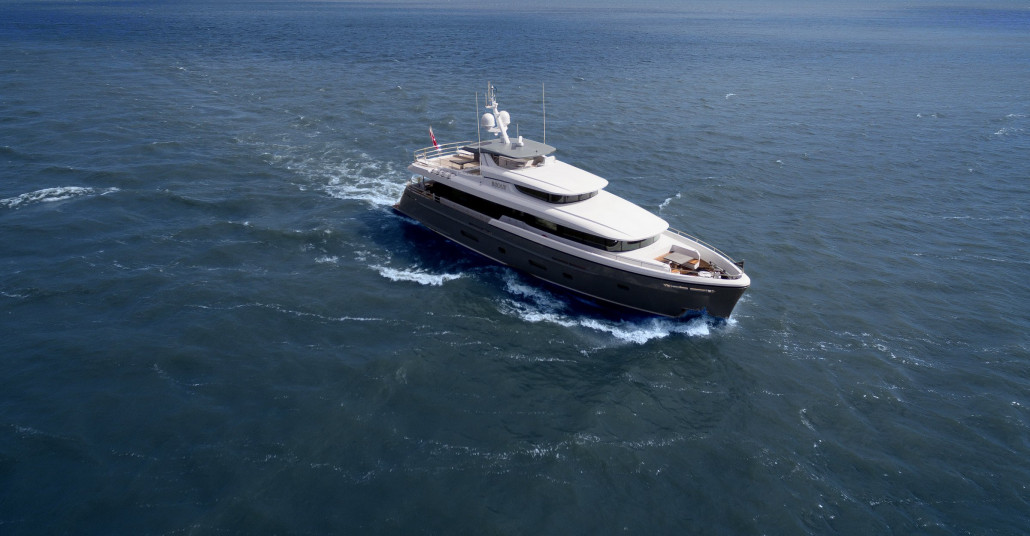 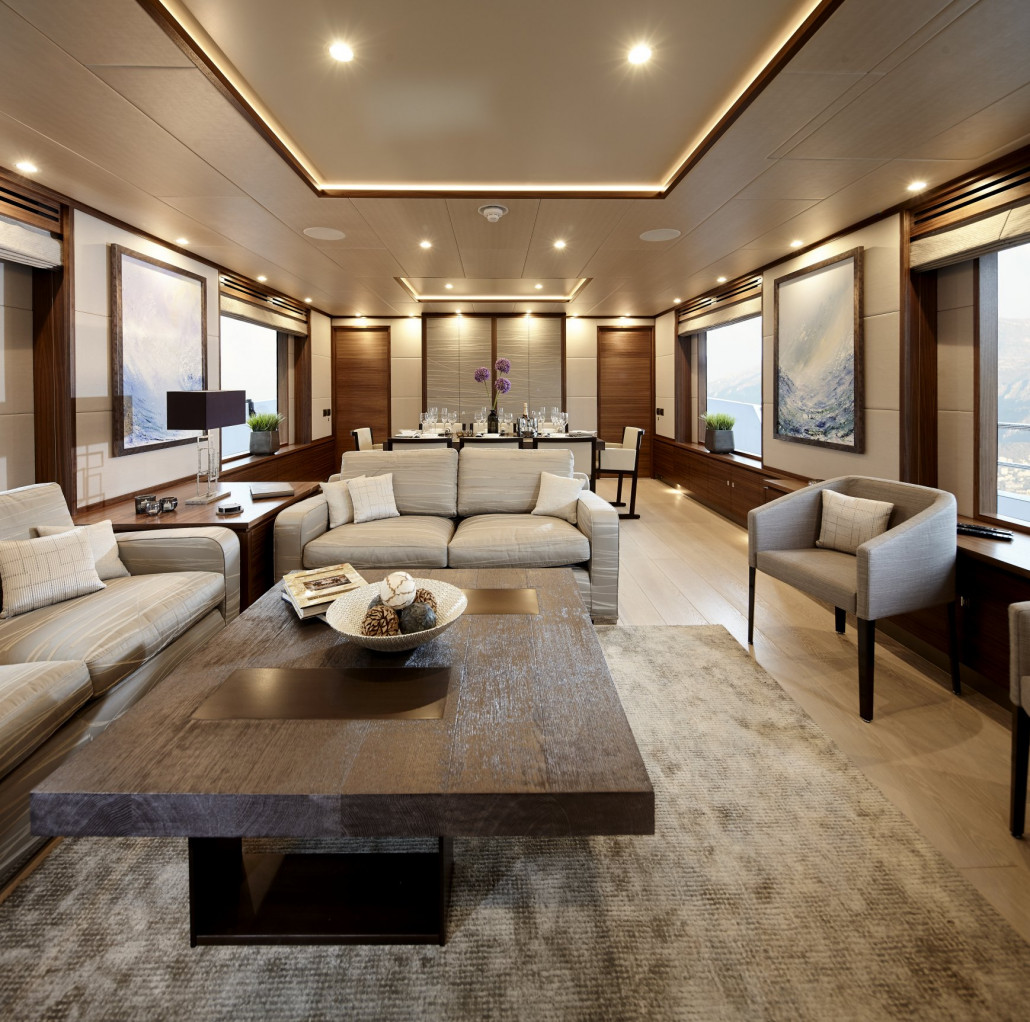 The first motor yacht from Moonen Shipyard’s Caribbean series has been delivered. Christened Bijoux by her new owners, this 30 metre (100’) yacht was launched in May and is set to embark on her maiden voyage toward new summer cruising grounds.

Designed by Rene van der Velden, Bijoux offers both form and function. The stylish curved windows on the main and bridge decks match a finely recessed hull to create a modern, yet timeless, aesthetic.

Bijoux - part of the semi-custom Matica range - surpassed expectations during her sea trial, as Project Manager Nicky van Zon explains: “It is always an exciting moment when you get to put a brand-new design through its paces for the first time in reality.

This first Matica easily attained the maximum speed specified in the contract of 13 knots and passed all other tests with flying colours. Her sailing performance was exactly what you would expect from a Moonen and the noise levels were exceptionally low.”

The owners also played a large part in the design and layout of the first Matica yacht. “Although they have visited the yard on a number of occasions during the build, they were delighted that the yacht looked even better in the water than they had imagined,” Van Zon continues. “The owners were also impressed by the views from the pilothouse and the second steering position on the flybridge.”

The Adam Lay Studio has developed a refined interior design concept for Bijoux, emphasising the broad range of bespoke choices that owners have within the Caribbean concept. Clean lines, symmetry, balance, proportion and lots of natural light are prominent themes.

With Bijoux now headed toward her first cruising grounds, Moonen now turns back to their other project from the Caribbean range - the first hull of the 37 metre Martinique range.