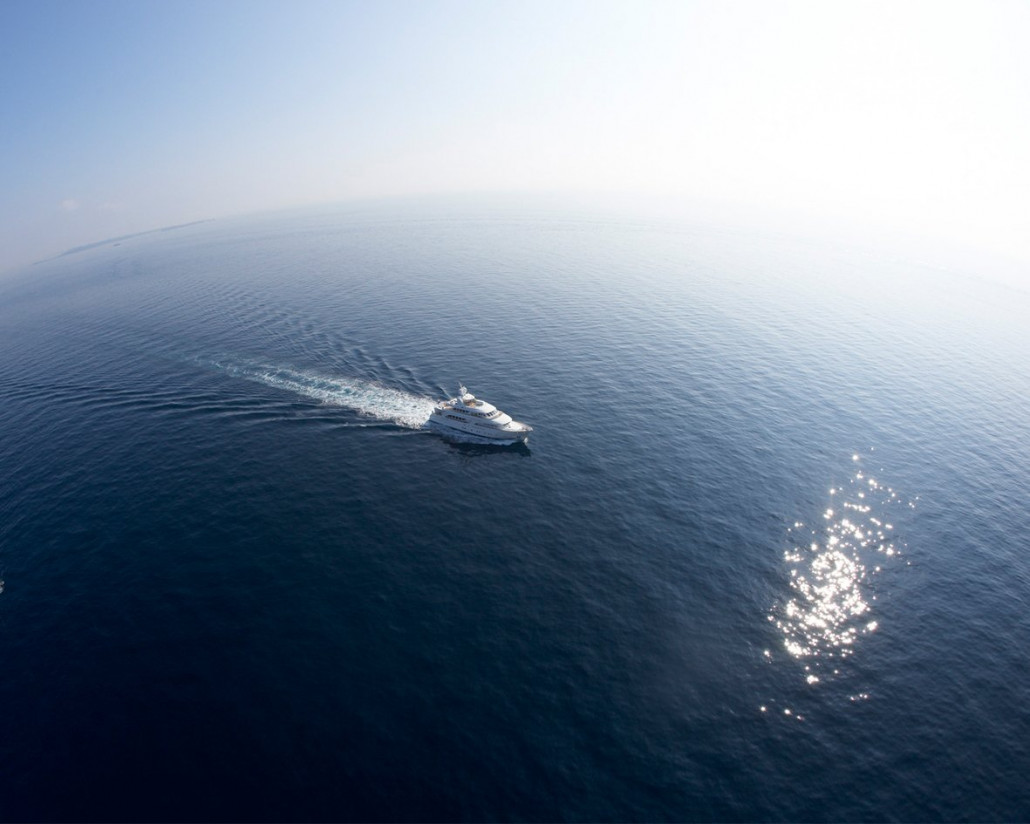 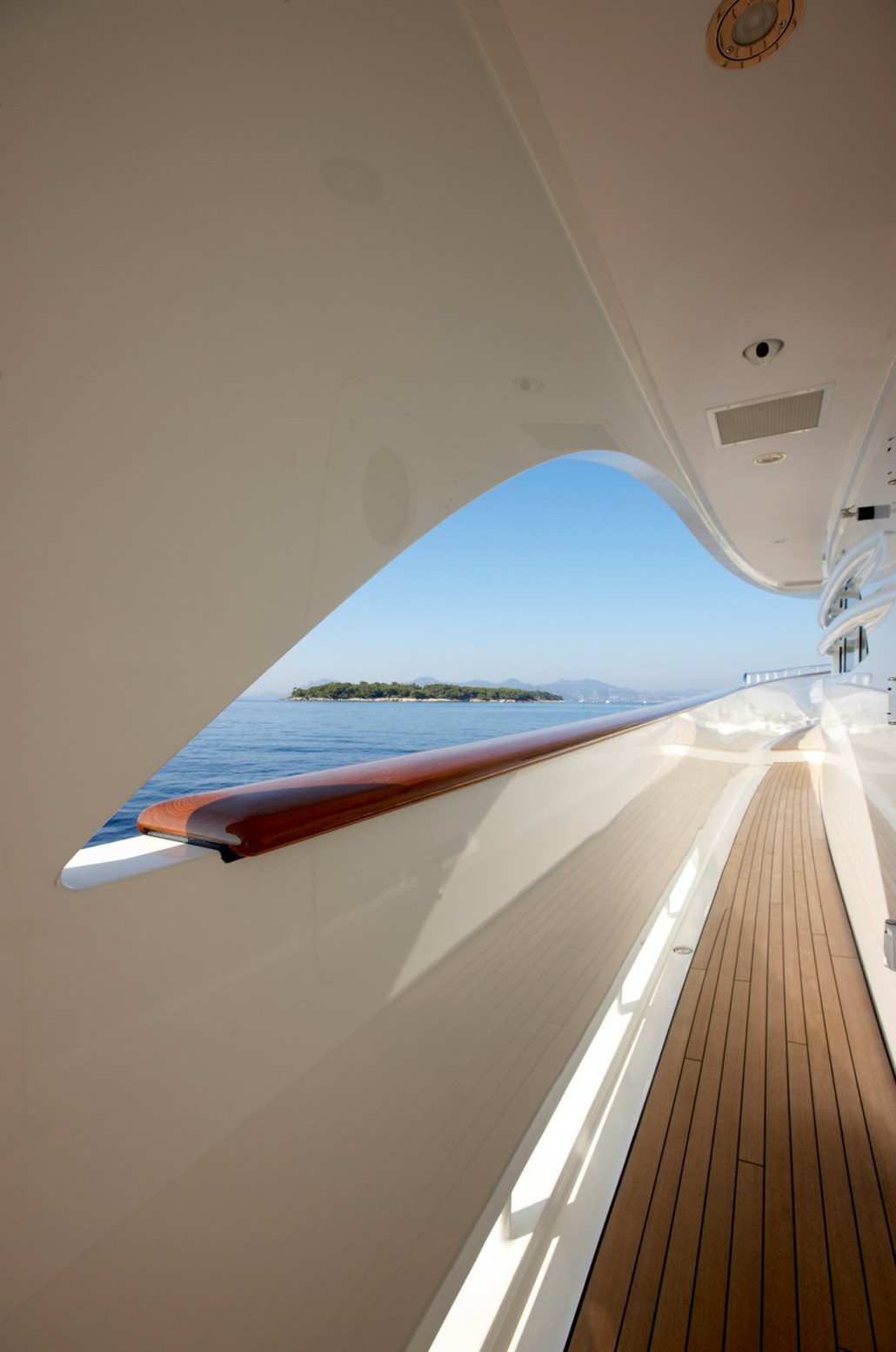 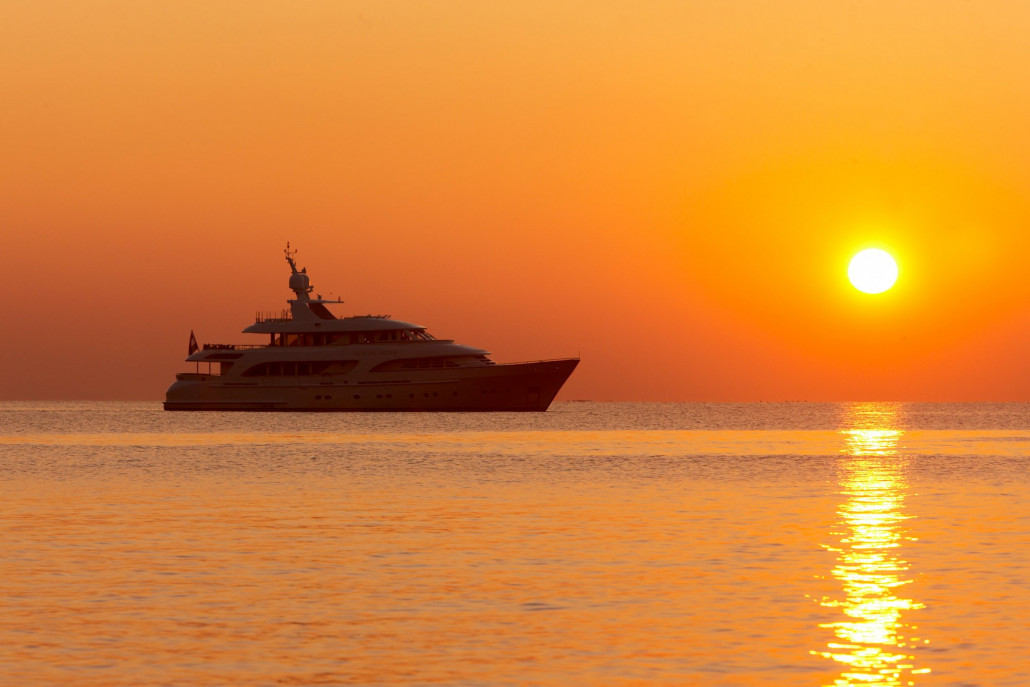 During the 2010 Fort Lauderdale Boat Show, Moonen Yachts informed us that the 37.7m superyacht Northlander finished its first Atlantic crossing to reach the 51st edition of the prestigious event.

The Moonen 124 ‘Northlander’ reportedly handled adverse sea and weather conditions on her debut Atlantic journey, however once at the show she was proudly awarded the “Best Power Yacht” award for a yacht of her size.

Northlander left Rotterdam in calm seas however ran into strong head winds, choppy seas and a heavy swell from the Atlantic at the start of her journey. Her Skipper Peter Davey commented, “While we pitched heavily and had a lot of spray over us, Northlander felt compact and strong – there was very little shuddering and vibration as we fell into the troughs.”

Peter went on the add, “at the time there was a huge storm system developing across the Atlantic which promised to sweep down and cut off our planned track to the Azores … the threat of very heavy weather was so high we changed our destination three times between Madeira and the Azores, and even within the Azores as we balanced fuel calculations and speed requirements against the evolving weather predictions. Our speed remained consistently good.”

Over four days Northlander took to adverse conditions well, handling starboard winds ranging from 20 – 40 knots and swells which brought a real challenge to her crew.

“Between Punta Delgada and Horta in the lee of the Azores, when we met a sea that was like an elegant ball gown; Tall, slender, all froth and bosom at the front, and backless. We dropped heavily into the trough and it felt like the point of impact on landing was aft of the bridge. The next wave broke immediately on top of the bow while we were down and rolled green right over the foredeck, over the MoB locker up to the owner’s stateroom forward windows and down the waists. The yacht handled this intrusion exceptionally well with little vibration and nothing broken.”

Then, along came Hurricane Otto, which had an entirely unusual track for a system originating in the Caribbean. Usually hurricanes move West and North-West, the re-curve. Otto moved north quickly then slowed and drifted right into our path … we positioned ourselves further to the South and waited for Otto to pass on our North-West, the headed direct west to Fort Lauderdale. We lost two days, but avoided all serious weather issues and arrived on Sunday 17 October in a warm and gentle breeze.”

Evolved from the preliminary design of the Moonen 120 by Moonen and Rene van der Velden, Northlander has many design features which are attractive to potential owners, captains and crew, making the yacht an ideal platform for charter as well as private use. She is the first Moonen yacht with a four-deck central atrium and spiral staircase alongside a main-deck master suite located forward alongside two double and two twin guests staterooms located below which centre on the stairs.

Her interior was designed by Art-Line Interior Design and makes full use of the generous volume inside. Northlander’s interior fuses a styling of western cherry joinery spliced with Oriental details and some unique decorative items, such as a fine copper-mesh floating superstructure, handsome pyramid-shaped panel sections and general ‘subtle summer feeling’ by using lightweight materials.

Northlander was showcased at the 2010 Fort Lauderdale and was awarded the “Best Power Yacht” for a yacht of her size, recognized for her magnificent exterior styling and welcoming interior design. Her challenging journey to Fort Lauderdale stands testament to her right to proudly take this mantle at the International Superyacht Society Award Ceremony.