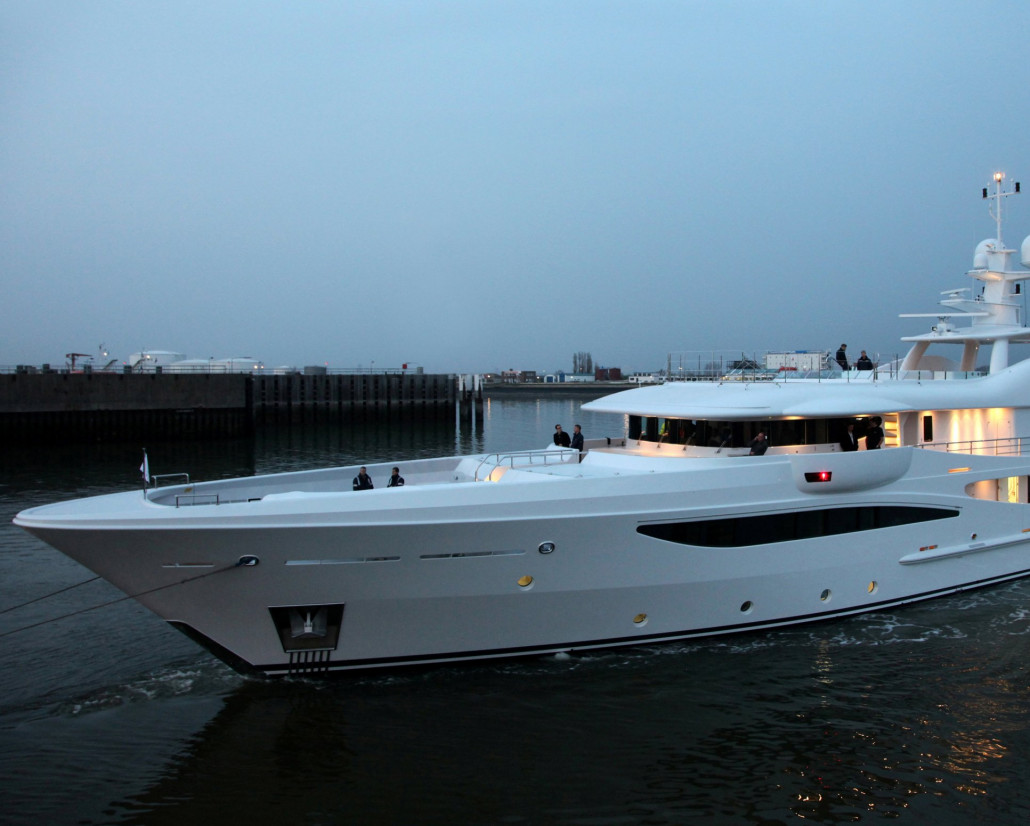 Moran Yacht & Ship have announced the sale of the 55-metre motor yacht Step One.

Built by Dutch shipyard Amels in 2012, the semi-custom yacht is part of the builder's Limited Edition 180 series which launched in 2012.

It features sleek exterior styling by renowned designer Tim Heywood along with a completely custom interior by Laura Sessa.

Notable features include a helipad, large sundeck and 'at anchor stabilisers' which work at zero speed, increasing onboard comfort at anchor and on rough waters.

The vessel offers accommodation for up to 11 guests in 5 suites, as well as up to 12 crew.