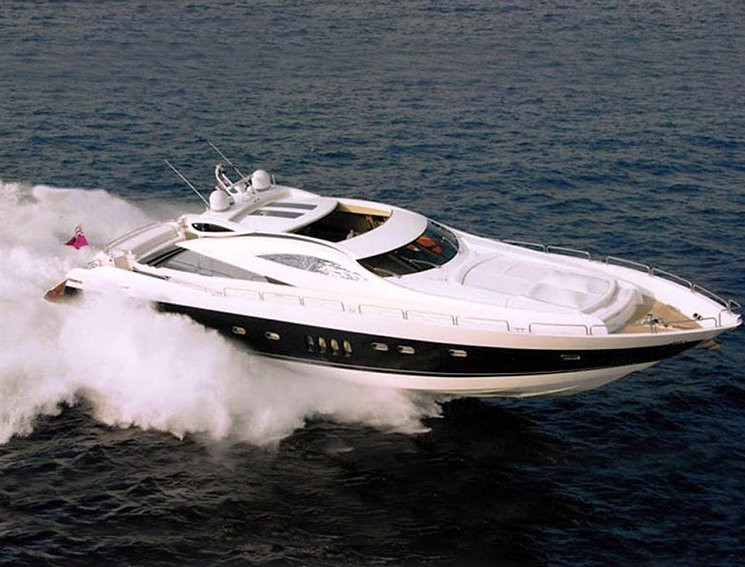 Measuring 30.5m (100’), the Sunseeker Predator was built in 2003 with a sleek and sophisticated exterior profile which characterises her impressive speed.

This motor yacht holds the ability to reach top speeds of up to 50 knots through triple 2000 V16 2000PS MTU engines.

However, after undergoing a refit project in 2011 and being listed at an asking price of $2,899,000, the Sunseeker Predator 100 has now been successfully sold by Moran Yacht & Ship.