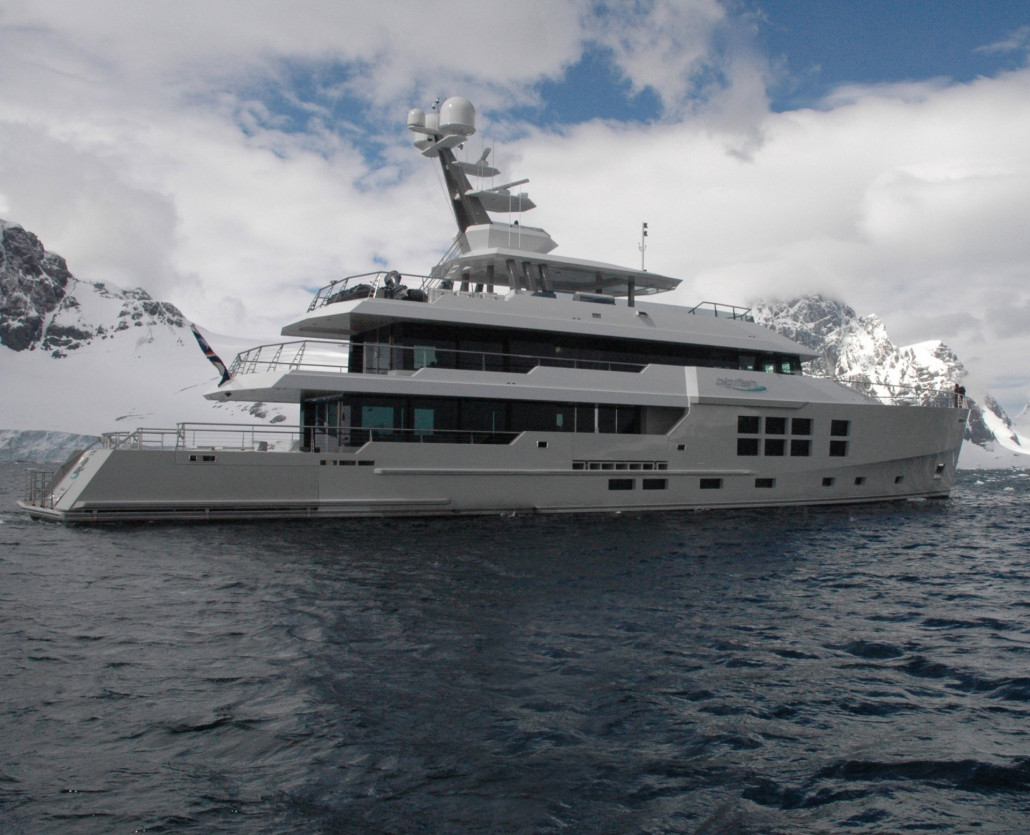 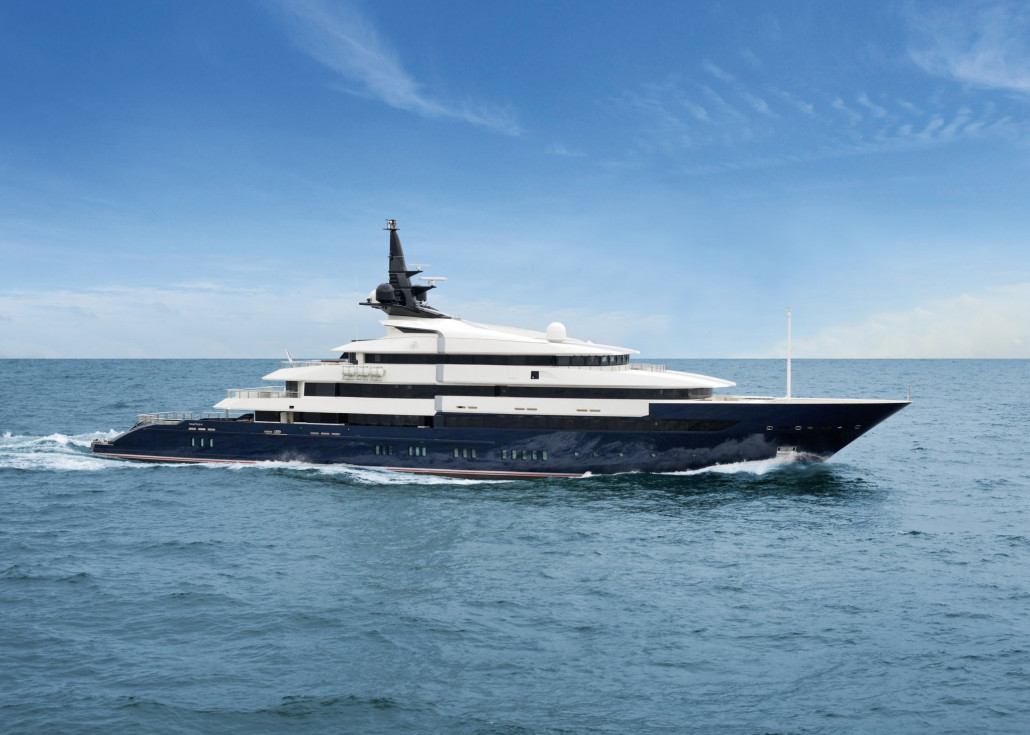 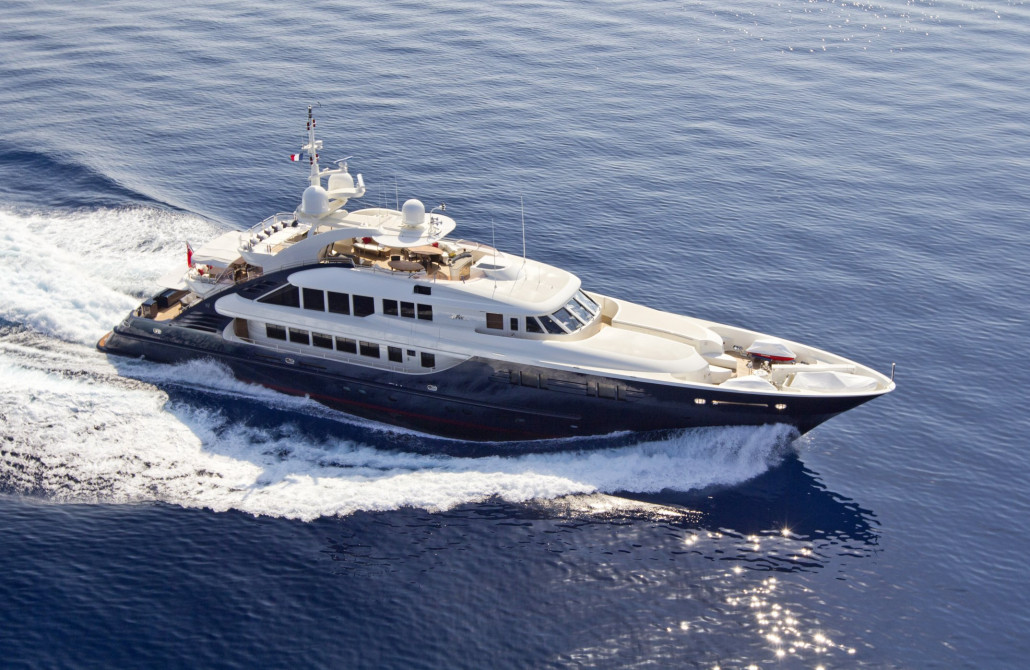 Most Notable Yachts of the 2011 Monaco Yacht Show

Out of the fleet of world class superyachts attending the Monaco Yacht Show this year, Superyachts.com highlights some of the must-see vessels of 2011.

Big Fish
One of the most engaging and expertly constructed superyachts on the market at the moment, Big Fish started her career by circumnavigating the world in quite possibly the most well-executed charter journey ever documented in the modern superyacht world.

Big Fish will be located at berth C12 Quai Chicane, exhibited by YCO.

Galileo G
Galileo G is the latest custom built Pichiotti Vitruvius superyacht to be launched by Perini Navi this year. Featuring the distinctive exterior style which has now become synonymous with the new Pichiotti superyachts, this 55m vessel is sure to be gaining a lot of attention at the Monaco Yacht Show.

Galileo G will be on display at berth T08 T Central with Perini Navi Group.

Helix
Helix is not only the latest delivery from leading Dutch yacht builder Feadship, but the fifth model in the ultra-popular F45 Vantage range. Like her sistership Go, the construction quality on this superyacht is impeccable and will be displaying at the Monaco Yacht Show after completing her sea trials.

Helix will be located at berth T30 T Central and will be exhibited through Feadship.

Elix Too
After being launched in 2004 by ISA (also showcasing their brand-new superyachts Papi Du Papi and Liberty), Ellix Too underwent a very recent refit in 2011 which saw her hull colour change, helping emphasise the other transformations executed across the vessel.

Ellix Too is the second hull in the ISA 470 series and is a truly stately sea giant, with interiors and exteriors styled by renowned yacht designer Walter Franchini.

Ellix Too will be showcased at N02 Quai de l’Hirondelle, available for viewings through Edmiston & Company.

Pegaso
Since her launch in Vigo, Spain last year, this impressive 73m expedition superyacht has remained somewhat under covered by the superyacht media; yet holds some of the most unique elements of design on the superyacht market.

Built to a customised blueprint by H2 Yacht Design, Pegaso is ranked as the 97th largest yacht in the world and acts as a luxury research vessel for oceanographic study and conservation.

Pegaso is equipped with a custom built 9m long submarine, located in her 150 metre square hangar, which allows six people to dive up to 165m into the blue abyss. Not only does this luxury yacht hold a custom built submarine, but it uses its vast size to house a separate 328 square metre area dedicated to scientific equipment and a separate laboratory.

Pegaso will be on display with Fraser Yachts at T38 T Central dock.

Seven Seas
Successfully introduced to the water by one of the world’s leading yacht builders, Oceanco, the 85m superyacht Seven Seas is one of the focal new launches of 2010 – next to Eclipse that is.

Seven Seas stands as the 49th largest yacht in the world and, boasting a characteristic design by Nuvolari & Lenard, will be one of the most distinctive superyachts at the Monaco Yacht Show this year.

Seven Seas will be on display with Oceanco at the R01 Quai Rainier 1er.