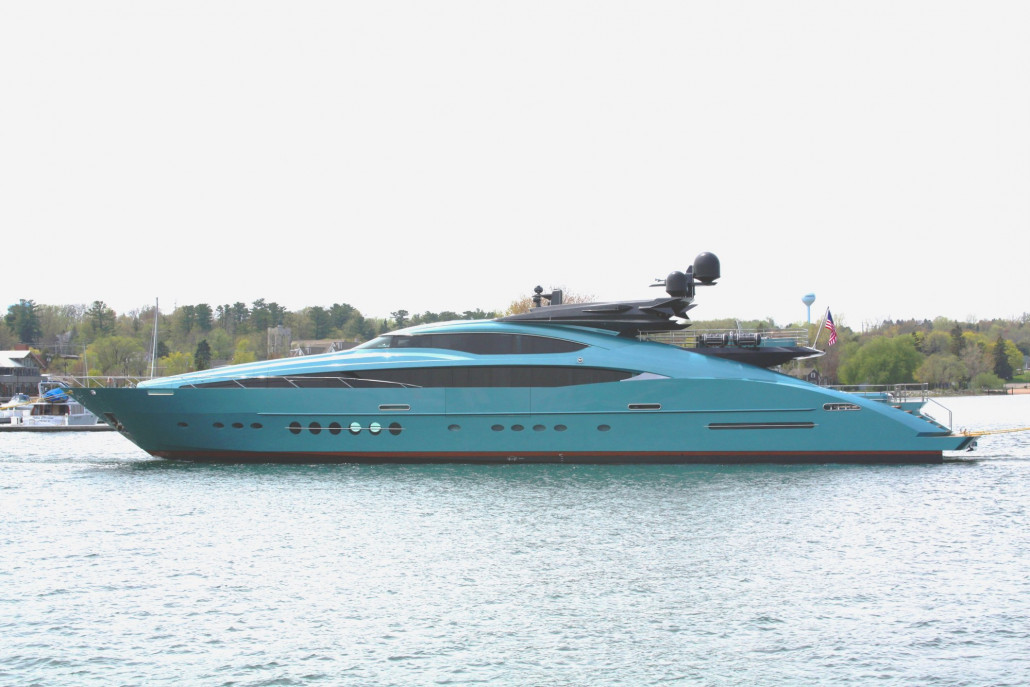 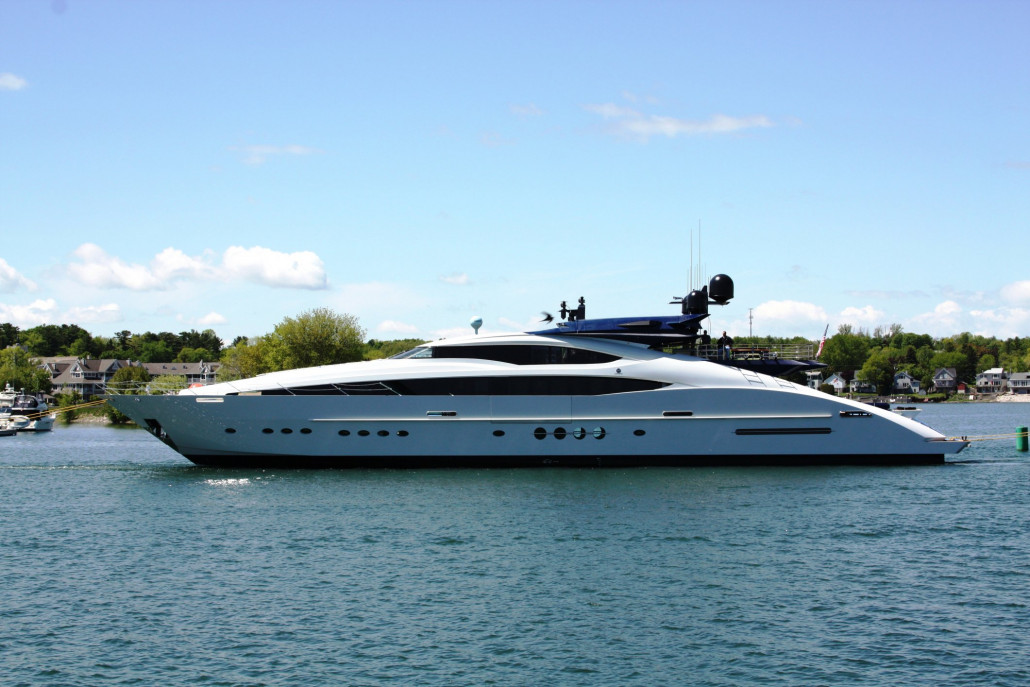 The Mediterranean will be graced with the presence of two brand new Palmer Johnson 150 Sport Yachts this summer season the American shipyard announced yesterday.

Amongst the model’s features are an open-plan salon with bar and formal dining space for 10, and a fully-integrated and centralised entertainment system throughout.

To accommodate her 12 guests, the 150 hosts a master suite with private study, walk-in-closet, and his and hers bathrooms; two double cabins with en suites’ and two twin cabins each with a Pullman berth.

The two new delivereies join a number of other recent PJ launched sailing the Mediterranean this summer.

Palmer Johnson’s Sport Yacht fleet began with the 120 of which seven have now been delivered, and the shipyard has expanded the range to include four 135s, and six 150s.

The shipyard will launch the seventh 150 hull this coming spring along with hull five from the 135 series and the first two models of the new 170 series.