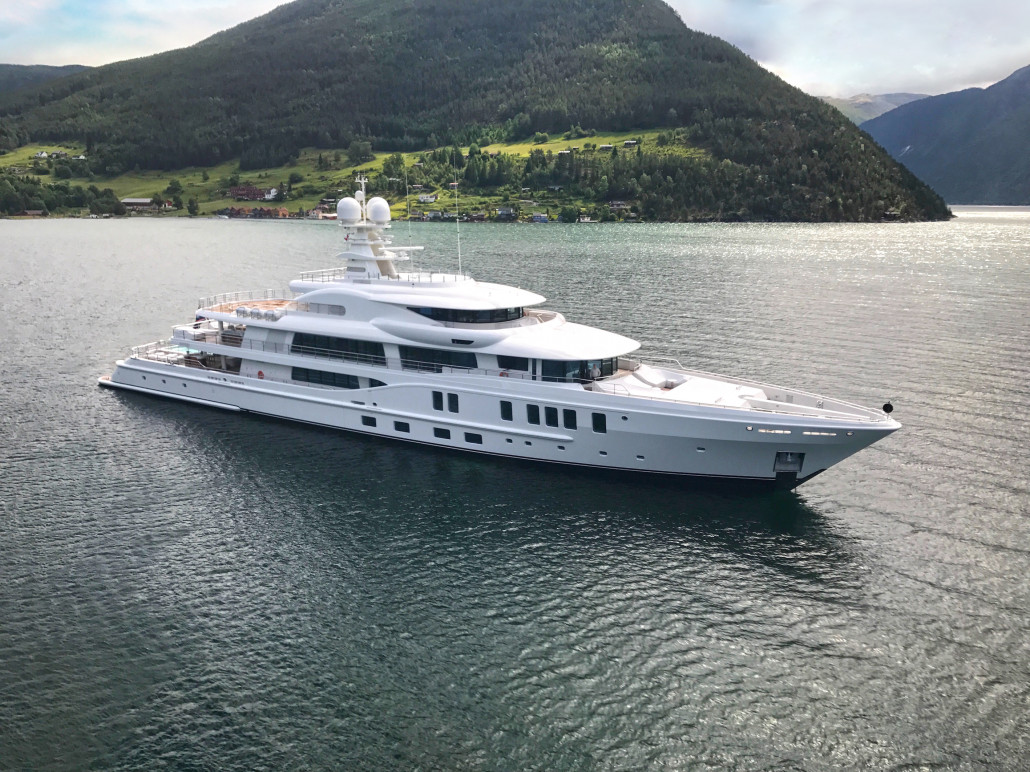 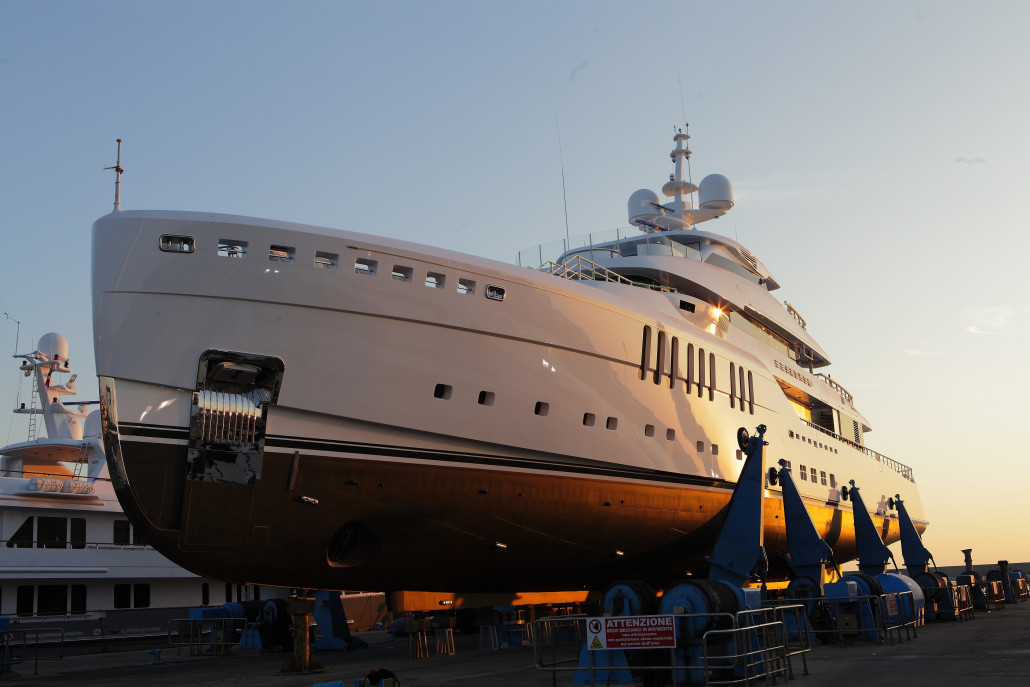 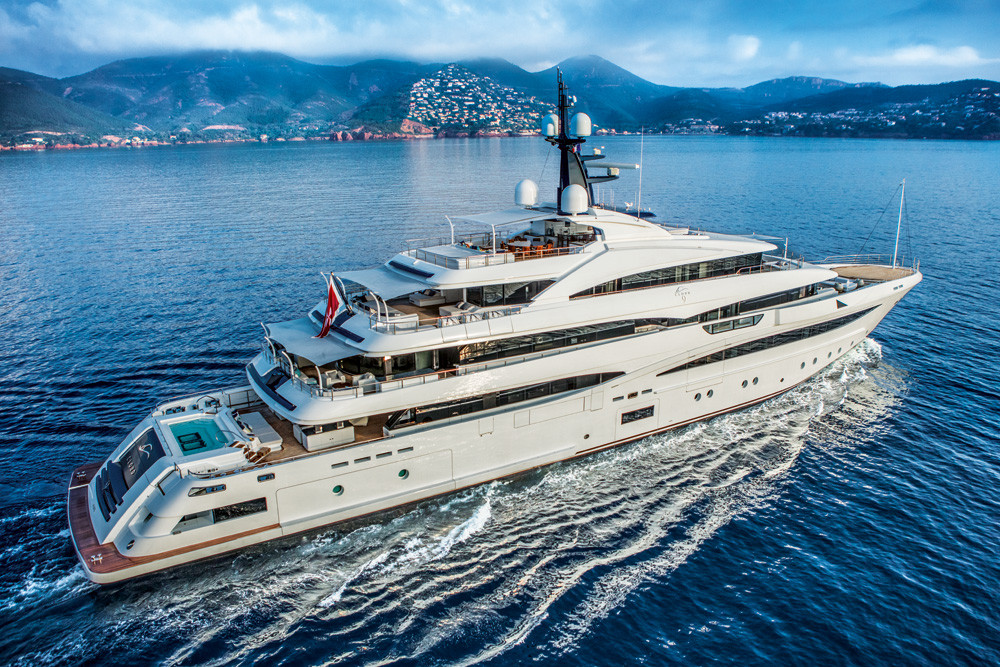 Must-See Debuts of the Monaco Yacht Show: Part One

From old favourites to dazzling debuts, this year the waters of Monaco will play host to 125 superyachts. Whether offered for sale or for charter, it’s confirmed that 45 of these yachts are in fact new builds, appearing at the show in debut at the MYS. With a colossal number of first-time attenders, we’ve picked the best new-comers to look for in a week’s time.

Aquarius
Location: Quai Rainier III D03
Standing at second largest in show, Feadship’s 92m, Aquarius is a contemporary design feat with exterior styling and architecture by De Voogt and a minimalist interior by Sinot Yacht Design. In an exclusive on-board interview earlier in the year, the shipyard’s CEO Henk de Vries revealed, “It was exciting to build this boat, the client is a very experienced yachtsman.” With a merge of owner expertise, and one of the world’s most famed shipyards, we’re looking forward to seeing the ahead-of-time superyacht again, this time on display at her first Monaco Yacht Show.

Areti
Location: Quai Rainier IER R01
The third largest in show at 85m, Areti (formerly known as Project Sasha) is quintessential Lurssen-build. Having spent a summer cruising the Med in anticipation of her Monaco Yacht Show debut, the Winch Design, inside and out, is a testament to a perfect pairing of both one of the most successful yards and designers in the industry. Her subtly cream hull makes her easily identifiable, along with her cat-eyed curves and hull-sized helipad.

New Secret
Location: T Central T40
At 74m, New Secret is the second AMELS 242 superyacht from the Dutch yard's Limited Editions range to hit the water. A Tim Heywood design-masterpiece, the model features a full-beam beach club, setting it apart from its neighbouring bows. While the owner chose Winch Design to complete the interior, the yacht showcases at MYS not for sale, or for charter, but to present this specific Amels range, of which 2 more hulls are currently thought to be in-build.

Cloud 9
Location: Quai L'Hirondelle N01
Following its colourful launch in Ancona, Italy earlier this year, CRN’s 72m Cloud 9 is the second biggest in the shipyard’s growing fleet. While the initial owner was not able to finish the project, Cloud 9’s second owner took an incomplete hull, with exterior design by Zuccon International Project and transformed it with a dash of Winch’s interior magic; complete with glass bottomed swim pool and indoor and outdoor cinemas. One of the largest yachts in the show, we’re looking forward to seeing Cloud 9 at home against Monaco’s charming backdrop with the Burgess blue flying high.

SeaSense
Location: TBC
Launched earlier this year, 67m Benetti custom-superyacht, SeaSense was built for an experienced owner. A complete reflection of its name, the vessel was designed by Dutch designer Cor D. Rover, with the exterior in mind. In fact, the yacht’s affinity with the outdoors and environment was maximised with outdoor areas as extensive as possible. On the inside, Los Angeles design studio AREA took on the interior design making us more than eager to see this new launch on the water.

While it’s almost impossible to list every must-see at Monaco, stay tuned for Part 2 of the feature, where we take a look at the new and high-anticipated superyachts debuting at the show in the under 60M range.