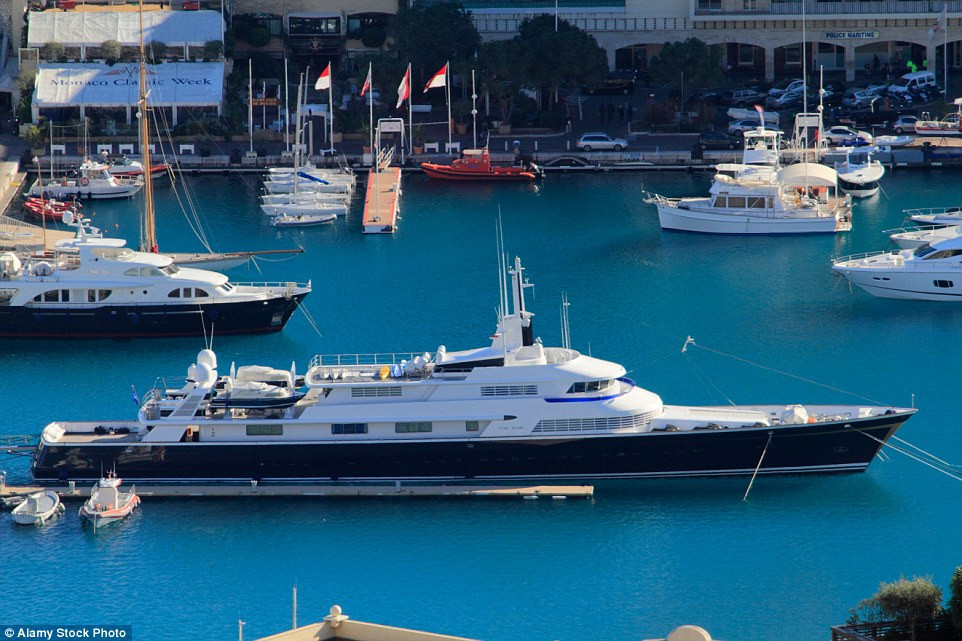 M/Y The One Rises from the Ashes

Legendary superyacht The One, formerly named Carinthia VI and designed by the celebrated Jon Bannenberg in the ‘70s, has been sold for 1.11 million pounds sterling. The in-house sale of the 73m motoryacht, which suffered serious damage, was completed by experienced yacht sellers Altinel Yachts Worldwide Yacht Brokerage.

The vessel was built by Lürssen Yachts in 1973 for experienced owners Helmut and Heidi Horten, the couple behind the fleet of Carinthia yachts. However, in 2016 the yacht was largely destroyed by a disastrous fire while in Marmaris Marina, Turkey. The sale will see the yacht rebuilt in Turkey and will be delivered in summer 2020.

The One was based on M/Y Carinthia V — a yacht considered to be one of the most iconic in its category — for it was one of the earlier yachts created by Jon Bannenberg. It also proved to be a turning point for the Bremen-based yacht builder, which until the building of Carinthia VI had only built warships. Lürssen’s first powerful and fast yacht for the supermarket magnate Horten had obvious warship-like qualities, such as her long and slim design that lacked distracting features.

Unfortunately, on her maiden voyage in the Mediterranean, she hit an uncharted rock and sank. Rather than raising and rebuilding, Lürssen replicated her but with extra watertight bulkheads to prevent a reoccurring event and named her Carinthia VI.

Sadly that was not the end of bad luck for the vessel, as Carinthia VI was sold to Italian real estate developer Francesco Bellavista Caltagirone, who renamed her M/Y The One, and she caught fire in the middle of the night in January 2016 in Marmaris in Turkey. The blaze also caught onto M/Y Barbie and destroyed both yachts, thankfully not irreparably.

Before her refit, The One offered accommodation for up to 12 guests across five suites and achieved a cruising speed of 22 knots and a top speed of 28 knots from her 3,460kW MTU 20V538TB93 engines.