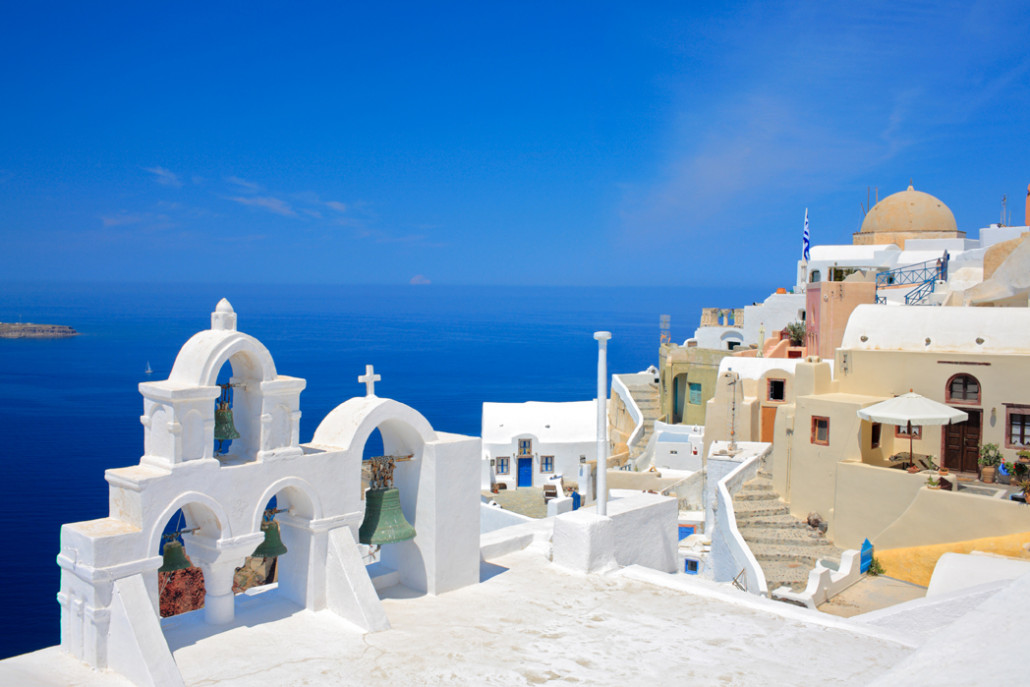 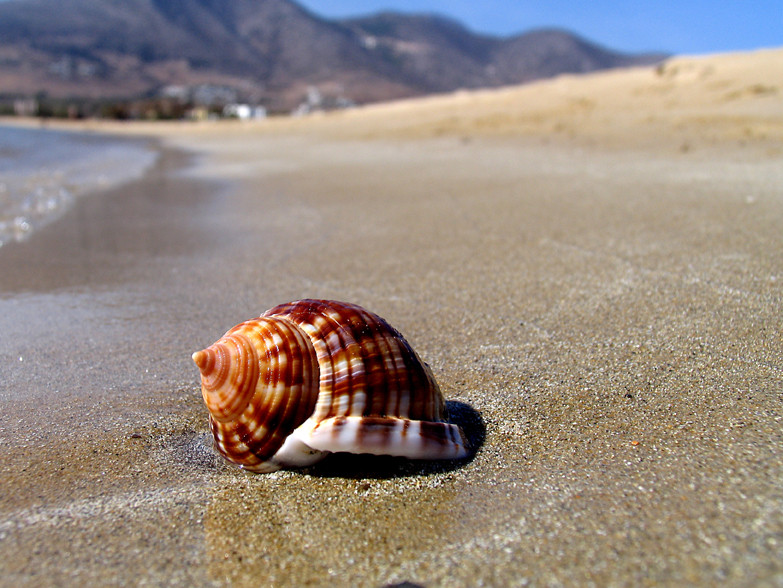 Mykonos: A Mythical Charter in the Greek Cyclades

Mykonos offers the luxury facilities of modern Europe alongside the ancient beauty of a bygone world, with a yearly average of 300 sunny days to boot. The Greek islands can be seamlessly navigated by charter, the privileged access of which makes it easy to run ship-to-shore. This is a great way to unlock the gems of the Greek islands, of which Mykonos is possibly the most alluring.

The heart of the Cyclades, Mykonos is a dynamic destination that draws an eclectic and pleasure-seeking crowd. Striking that quintessentially Greek balance between breathtaking modernity and alluring antiquity, the island is a place where crumbling Mediterranean seascapes meet the gleam of 30 superyachts docked in a state of the art marina; Tourlos, or ‘New Port’ is the island’s latest project.

According to myth, Mykonos was built upon the bodies of giants killed by Hercules. The folkloric intrigue of the island strikes a peculiar balance with its reputation as a mecca for party goers ranging from celebs to students. It is a one-of-a-kind destination where high-rollers and culture enthusiasts converge during the sumptuous Greek summer.

Mykonos’ capital, Hóra, is a spellbinding example of Cycladic architecture, consisting of labyrinthine marble streets flanked by whitewashed buildings, magnificently offset by colourful shutters, tumbling bougainvillea and the azure sea. Docking here allows you to explore hidden churches and crumbling castles such as Panayia Paraportiani and the old Town Hall, as well as charming, boutique-lined streets and the glamourous boulevard of Matoyánni. The lively waterfront is a central hub, where a technicolour host of boats bob up and down on glinting waters frequented by the island’s official mascot: the pelican.

Not to be forgotten, Mykonos’ beautiful beaches are where platinum sands meet perfectly blue waters; the aptly named Paradise and Super Paradise are two of the best. Here, you can languish on a sunlounger by day and unlock the meaning of ‘party island’ by night. The golden beaches, rustic tavernas and picture-postcard architecture of Mykonos truly showcase the true romance of a Greek yacht charter, and luxury resorts such as Mykonos Grand Hotel and Santa Marina provide the perfect stay should you choose to linger.