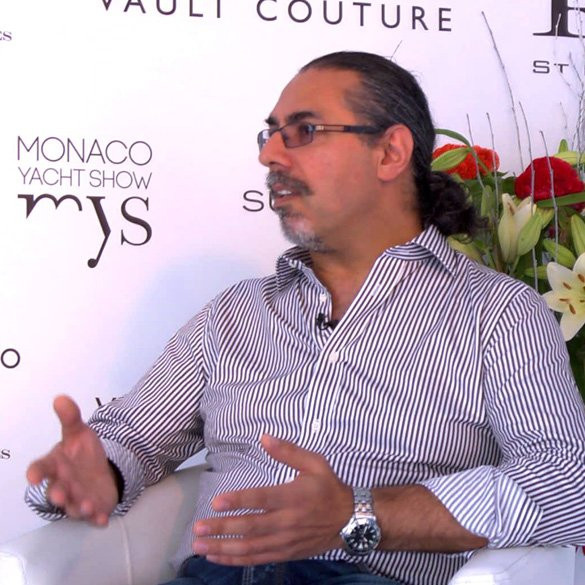 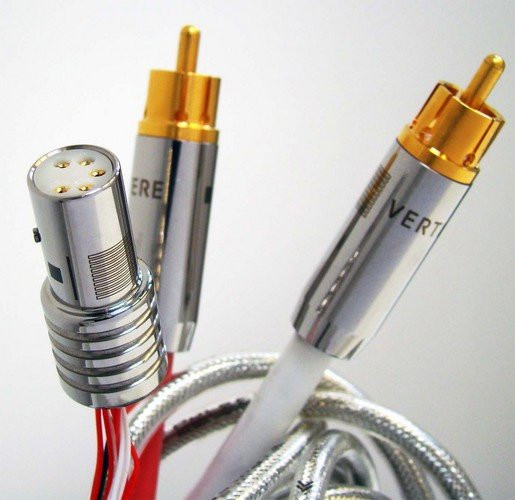 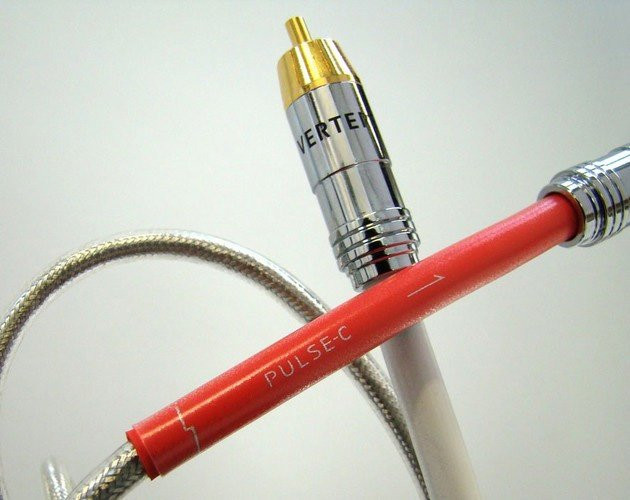 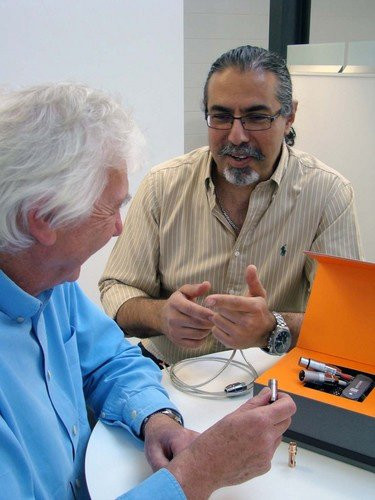 Music is a part of all of our lives, but few of us think as much about performance as Touraj Moghaddam.

The CEO and founder of Vertere, creators of high-end audio cables, has dedicated almost his entire working life to striving for listening perfection.

But as he readily admitted when he sat down with Superyachts.com at the Monaco Yacht Show, perfection is an unattainable goal. The important thing is to ensure you’re at least on the right path.

“I have a passion for music, Mr Moghaddam started by telling Superyacht.com’s Luxury Director Shari Liu.

“Academically I was a graduate from Imperial College of Engineering and followed that with five years of research. Being one of the best engineering schools it put me in the very fortunate position to follow this passion [for music].

“Normally you graduate from that kind of establishment and you end up in normal routes of engineering - not necessarily something you have a passion for.”

For the next 25 years Mr Moghaddam worked for Roksan Audio, a company that he founded, designing high-fidelity audio products. This led to dozens of globally award winning products, and gave Touraj both the experience and confidence to follow his vision.

“[Roksan] grew its own organic life,” he said. “With tens of thousands of users they sort of dictated what the next products were going to be.

“But you need to pull out and explore more and that was the beginning of Vertere about five years ago.”

Mr Moghaddam founded Vertere to focus on achieving a new level of performance by identifying the weak links within a system that were not possible within the constraints of Roksan.

Explaining the process Vertere follow in order to develop their products, he compared the strategy to Formula One racing.

“We have to understand what is the weakest link and then produce and design it and get the result that you expected. The advantage is that once you’ve done that it automatically leads you to the next weak link.”

He continued: “We’re all exposed to music every day, you walk down the street and somebody’s playing a guitar or trumpet, you go home and watch TV there could be a music contest and we all judge the music all the time.

“People vote on X-Factor like there’s no tomorrow and they know instinctively which performance is better. They never ask the question ‘are the speakers in my television good, is the radio sound good enough?’ but as soon as you put the same person in-front of a Hi-Fi audio system they somehow get into the technicality, they get into the sound and not the performance.

“What we do is very simple, we just say ‘listen to the performance’. We play A, B, C, which time the musician plays better, and you know instinctively. You don’t need to know anything technical.

“It’s very easy, but if you don’t look at it that way it’s incredibly difficult. If you try to listen for some kind of thing in the background, forget it. That just doesn’t work. And that’s what Vertere is about – it’s about the performance, the music, not the technicalities.”