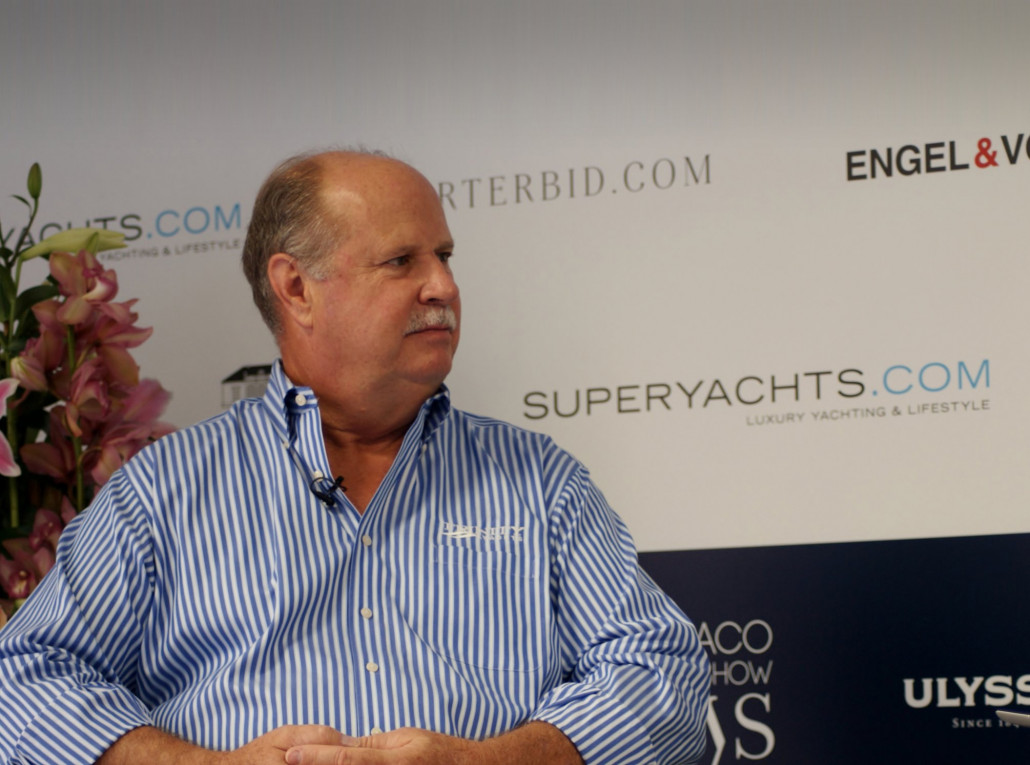 Since its conception in 1990, Trinity Yachts has grown to become one of the leading names in the superyacht industry and the largest builder of customised yachts in the United States.

Based in New Orleans, Louisiana, the company has embarked on a number of ambitious projects down the years, including its Legend Series Motoryachts, which have consistently pushed the boundaries of motoryacht design since the first series was launched in 1997.

At the centre of this evolution has been Billy Smith, whose marketing ingenuity has driven Trinity forward since the company’s beginnings; in particular the decision in 1995 to collaborate with Felix Sabates, the owner of Victory Lane Enterprises, to offer design flexibility in yachts up to 330 feet in length.

There has been little respite in the years that followed, and in the last three months alone Trinity have launched two superyachts of 50-metres or larger, starting with Lady Linda (57m) in July and Lady Sura (50m) just a couple of weeks ago.

Trinity are currently exhibiting at the 22nd Monaco Yacht Show, with Lady Linda gleaming proudly from its berth in the prestigious Port Hercules marina, and this morning Billy Smith, Vice President of Trinity, sat down with Superyachts.com at the show to talk about the company’s recent high-profile launches.

During the interview he also covered several other key issues pertinent to both Trinity and everyone in Monaco this year, including efforts to create increasing ‘green’ yachts, and ways to attract new clients and stand out from the crowd during turbulent economic times.

See above for our exclusive interview, filmed live on site at the Superyachts.com Breaking News Centre at the Monaco Yacht Show.