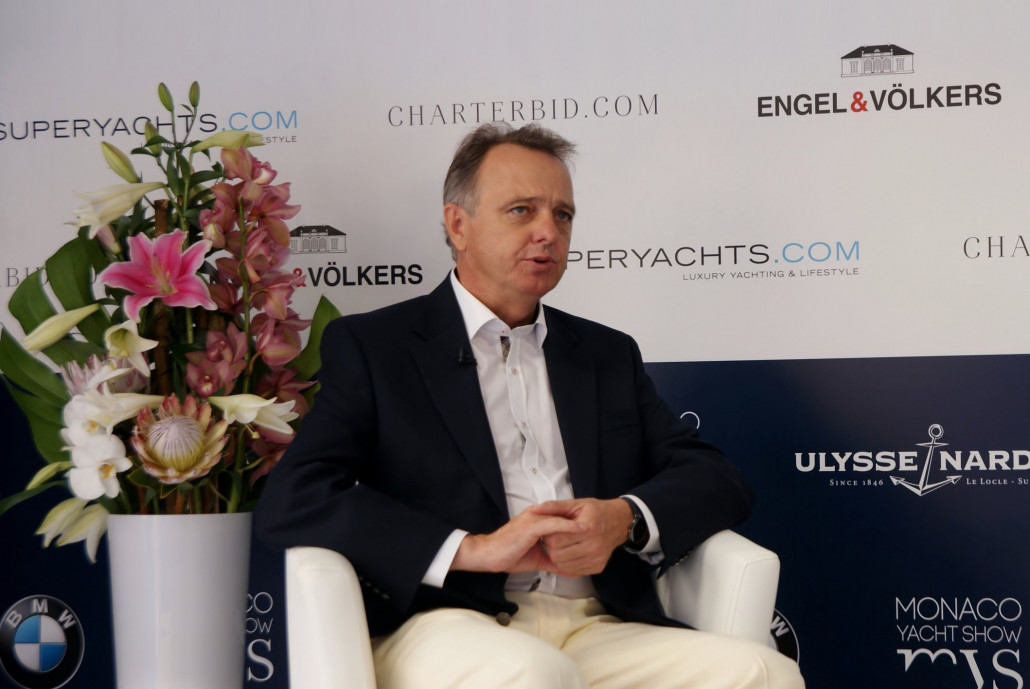 Amid the choppy waters that are the yacht brokerage industry, Fraser Yachts remain a steady ship, their reputation as one of the industry’s biggest players unblemished.

But in today’s climate, no-one is entirely insulated from the enduring problems of the global economy, and like their counterparts across the industry, Fraser have had to be as creative as ever in their efforts to stay ahead of the pack.

At the helm of these endeavours has been Fraser CEO Hein Velema, one of the superyacht industry’s most celebrated figures. A gifted musician, composer and enthusiastic sailor, Mr Velema has enjoyed a distinguished career, having also served as CEO of both De Voogt Naval Architects and the Superyacht Builders Association.

But it is his work with Fraser that has grabbed the bulk of the spotlight. After joining as commercial director in 2007, he was appointed CEO in 2009, and masterminded a 30% increase in new-build sales.

Today he presides over a global company with offices across three separate continents that consistently raises its game when it comes to yacht sales, charter and management.

Mr Velema sat downt with Superyachts.com at this week’s Monaco Yacht Show to give his own assessment of the state of the industry, including the ways in which it has affected client behaviour.

You can view the full exclusive interview in our video at the top of this article.