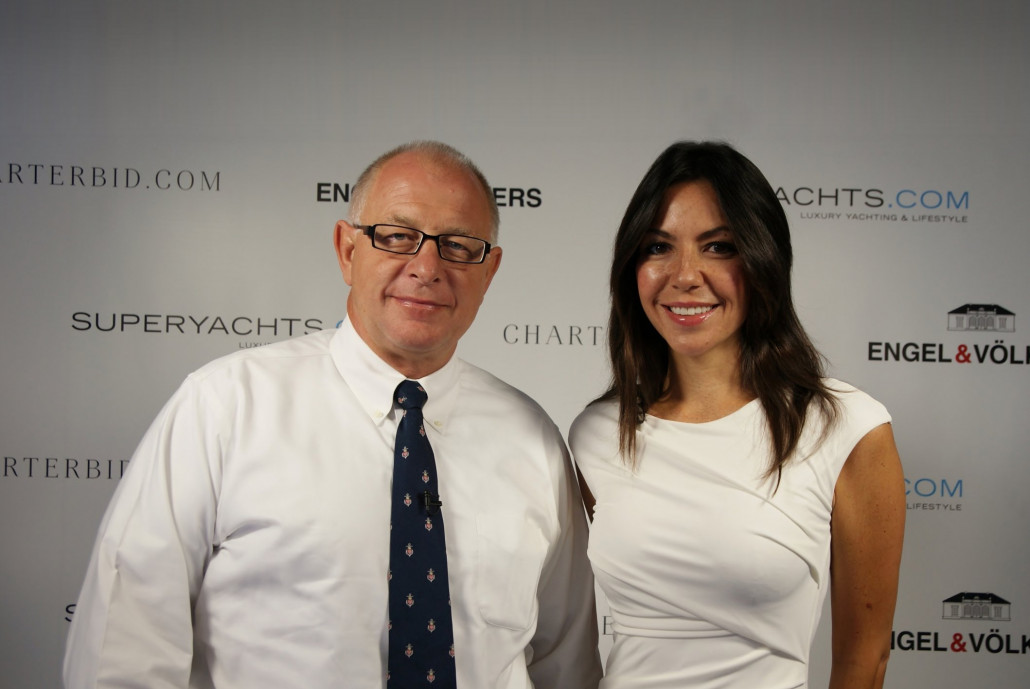 On the first morning of the 22nd Monaco Yacht Show, we were joined by Jonathan Beckett from Burgess Yachts to discuss the diverse range of yachts they are showcasing at the event and to gain an insight into the conditions of the global market.

Burgess arrived at this year’s show with an impressive fleet of seven yachts, including the brand new 77m Smeralda, and 20 additional vessels out of anchor. And as Mr Beckett explained to us, it was a significant challenge to arrange such an endeavour - but in these testing times there can be no substitute for hard work and innovative thinking.

Speaking to Superyachts.com’s luxury director Shari Liu, Mr Beckett talked about his expectations for this year’s show, which sees more than 100 of the world’s biggest and best yachts descend on the principality.

“The expectation is more than we’ve ever had before,” he said. “The meeting of minds between buyers and sellers is getting closer. I predicted that we’d see more buyers at the show this year than ever before.”

And as one of the longest serving figures in the business, how has Mr Beckett seen the industry evolve over the years?

“The business has changed dramatically, it’s gone from a hand-to-mouth cottage industry to a grown up, professional, serious business.”

But it is also a business that has undergone several turbulent years at the hands of the global economy. Has Mr Beckett witnessed the industry adapting to face these challenges?

“Those that have not adapted have struggled over the last three years,” he said. “Those that have, if you like, embraced the change and who have modified their business model are now seeing the success of that.”

Finally, Mr Beckett spoke passionately about the sense of community that has emerged in the face of these difficult times, almost replicating the national togetherness that comes at times of war.

“It’s one of the nice things that’s come out of the credit crunch,” he said. “I hope that we can keep the community going with a good spirit and people don’t quickly forget the tough times that we’ve all had.

“We’ve seen a lot of collaboration and cooperation over the last few years, which has actually been fun.”

And on that note of optimism, Mr Beckett returned to the hubbub of the show to continue beating the drum for the often challenging, but always fascinating, superyacht industry.