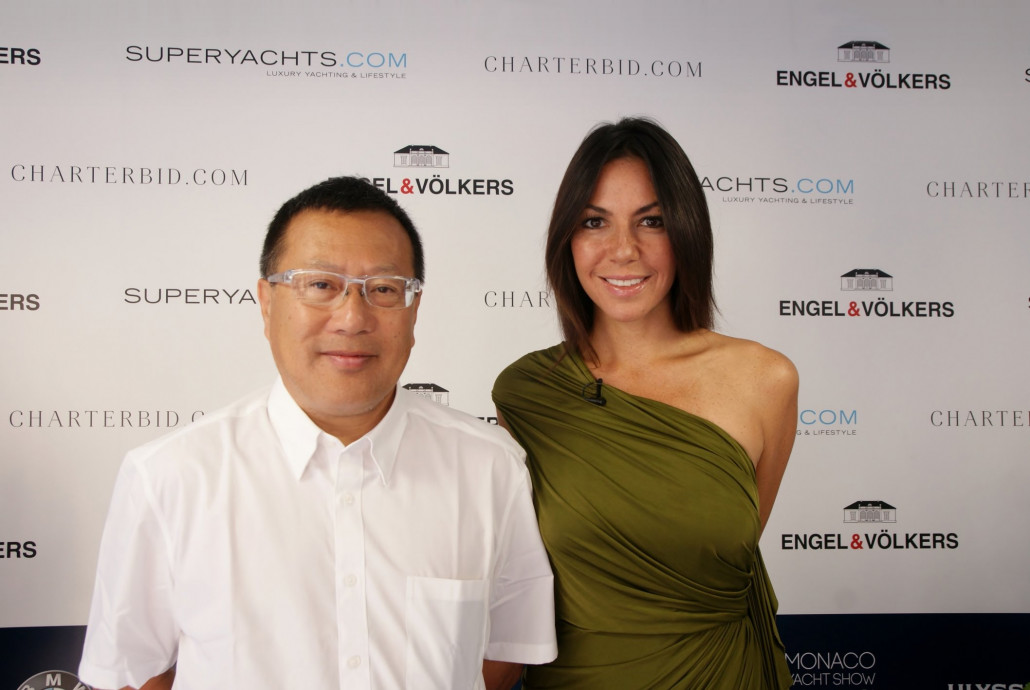 Kingship is the forerunner of the Chinese shipbuilding industry, and having just launched the 42m Star, Chairman and CEO Roger Liang sat down with Shari Liu this morning to discuss the yard’s new projects and the future of Kingship

For a Chinese shipyard on the up, Kingship has arrived at the Monaco Yacht Show to represent what was originally heralded as the most promising emerging market. The yard is currently constructing the 44m Green Voyager, an efficient superyacht which is set to hit the water next year.

After launching Star, Kingship then debuted her at the Hainan Rendezvous earlier this year. Now, the yard is working on something new. “We’re working on a new project called Essence,” comments Roger. “The difference is the owner’s bedroom is on the top deck, and it will create a special and private area for the owner or for his guests.”