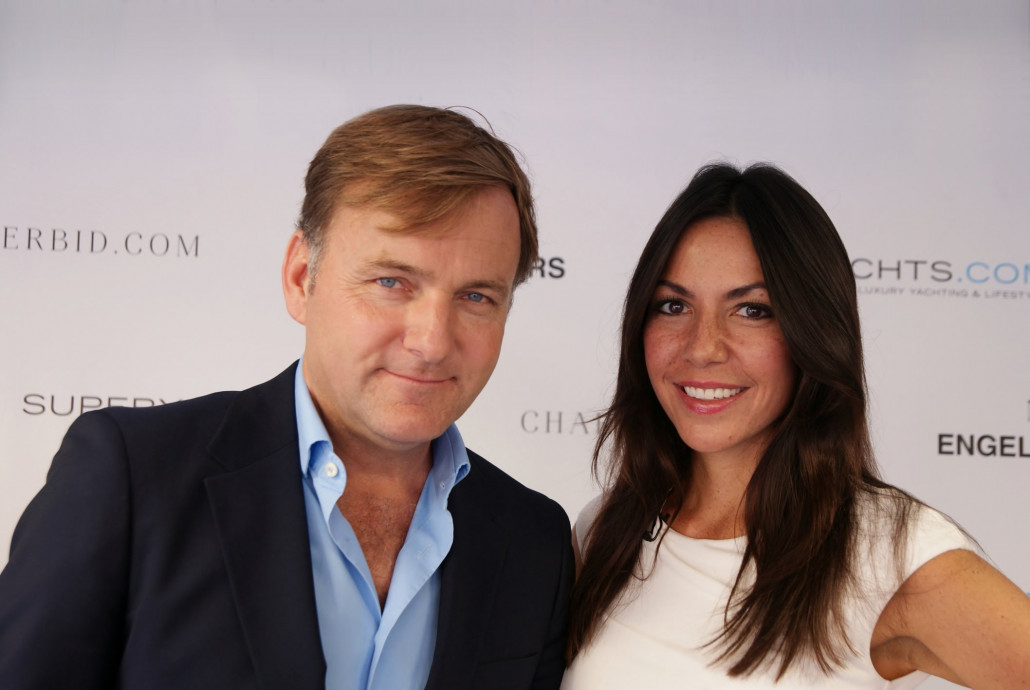 Espen Øino is one of the superyacht industry’s most revered designers, having worked on some of the biggest and most exciting yacht projects of the past 20 years.

Born in Noway but based in Monaco, Øino did not have far to travel for this year’s Monaco Yacht Show, where he has come, amongst other things, to showcase his brand new 77 metre yacht Smeralda

Superyachts.com sat down with Mr Øino at the show to discuss his recent projects, as well as a host of other hot topics.

Shari Liu, luxury director, began by asking Mr Øino about the eagerly awaited superyacht Smeralda, which is currently being admired from its berth in Port Hercules marina.

“From the outside it’s quite imposing,” said Mr Øino. “It’s got a certain character, and an edgy design.”

He also elaborated on his collaborations with Viareggio Superyachts, which has lead to the successful completion of several large-scale projects in recent times.

“It’s a relatively young company without any preconceived ideas,” he said. “It’s kind of a clean sheet design, they’re open to accepting the challenges, and doing something different.”

Mr Øino also explained how he had managed to stay so busy in the middle of a global economic downturn.

“We were very lucky as we had a good backlog of orders when the crisis hit,” he said.

“We’re still working on some of the boats that were signed just before the crisis hit. One will be delivered next year as per the original schedule. Luckily the owners did not walk away from the projects, they stood by them.”

He continued: “The larger yacht market, bespoke designs, has picked up. It’s not the case with the smaller ones, but we’re lucky to be in that part of the market.

And to illustrate his good fortune, Mr Øino promised some interesting projects in the coming months and years, pointing to 2014 as a particularly prolific time.

He added: “It’s always one of the challenges we have as designers is to try to stay ahead of the time.”