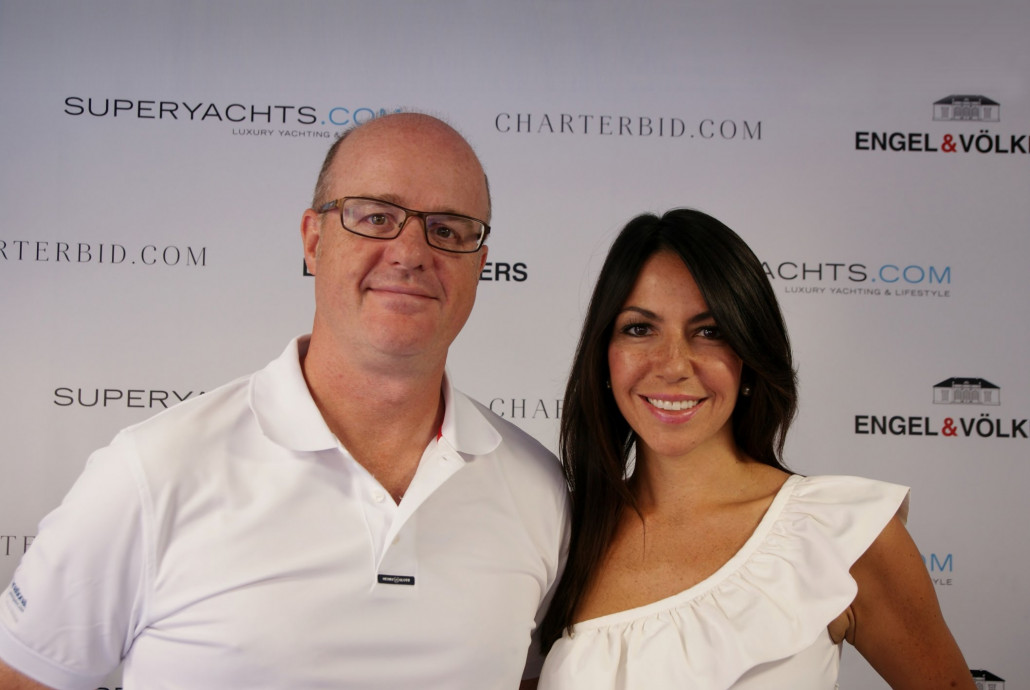 Founded in 1989, the International Superyacht Society (ISS) has been a powerful representative of the superyacht industry for over 20 years. Ken Hickling, President of the ISS, joined us at the Monaco Yacht Show to discuss the initiatives being put forward by the governing body.

“We have these four mandates and we seek to fulfil them in various ways,” explains Ken Hickling, also a representative for both International and Awlgrip. “From very early on we set up the Design Awards to recognise excellence in design, along the way we added leadership […] and recently we’ve incorporated awards of distinction […] and the Cousteau Bleu award. That’s what gives us the highest profile, but it’s only one part of what we do.”

“We most recently embarked on an initiative to bring together the industry’s consensus on ethical behaviour,” continues Ken. “There are some suggestions, mostly outside of our industry, that ethical standards within superyachting are not as high as some other industries and we’d like to address that issue. We would like to find out where the truth is in that and if we can move forward and improve our ethical position we can work with other associations to form a consensus and implement good business principles and practices.”

There is a plethora of issues currently being tackled by the ISS, and not just within the realms of ethics, education, environment and distinction. Even with the recent naval reports of reduced pirate activity in Africa, Ken Hickling is striving to create a collective industry voice to tackle the issue.

“We see piracy as not a suddenly breaking story but as an issue which doesn’t seem to be going away, it’s an issue which, maybe as an industry, we can speak with one voice and have a greater impact on the decisions that are taken internationally to combat piracy.”