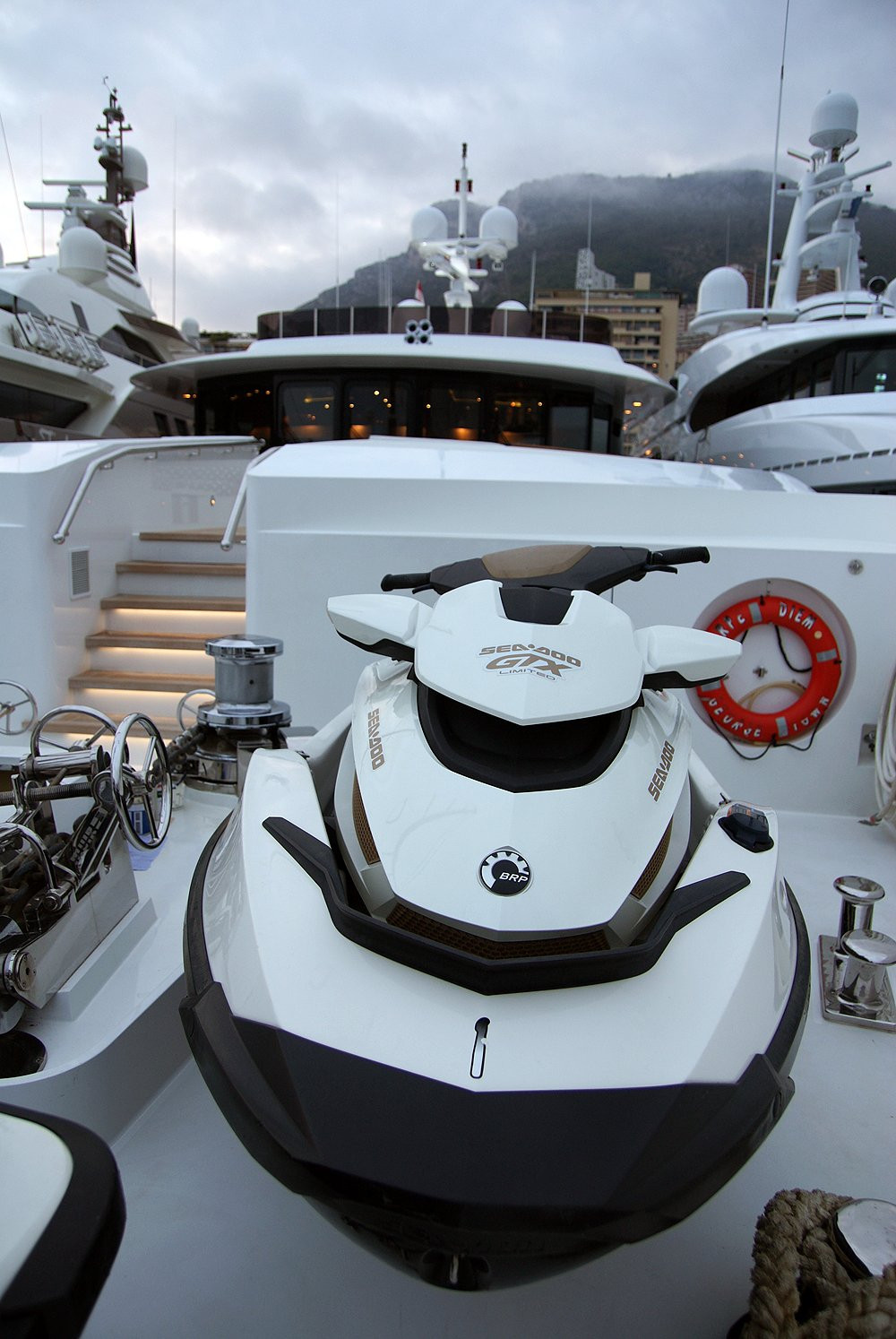 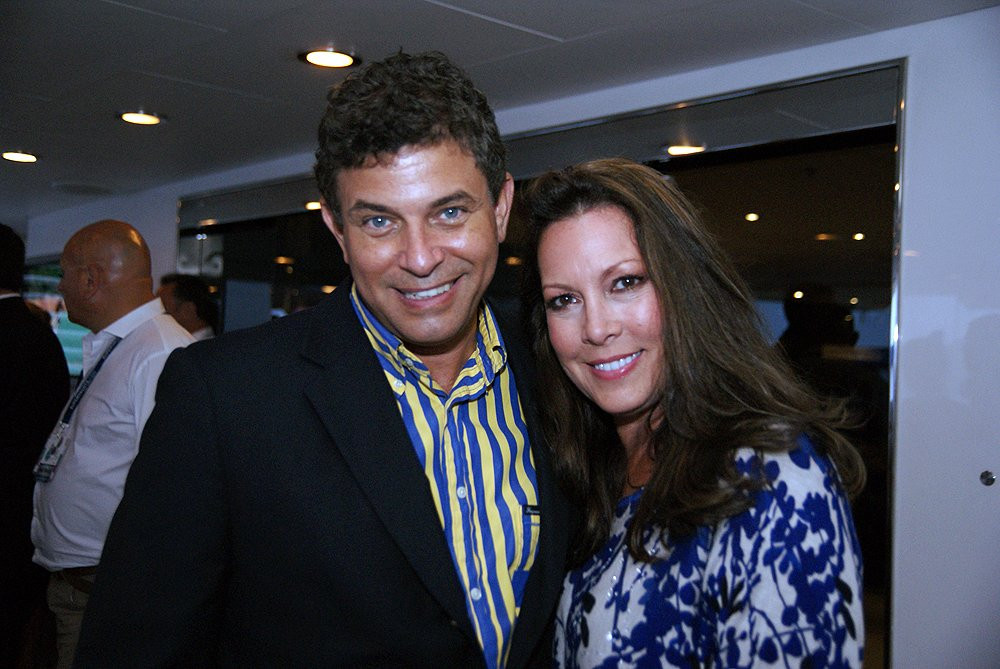 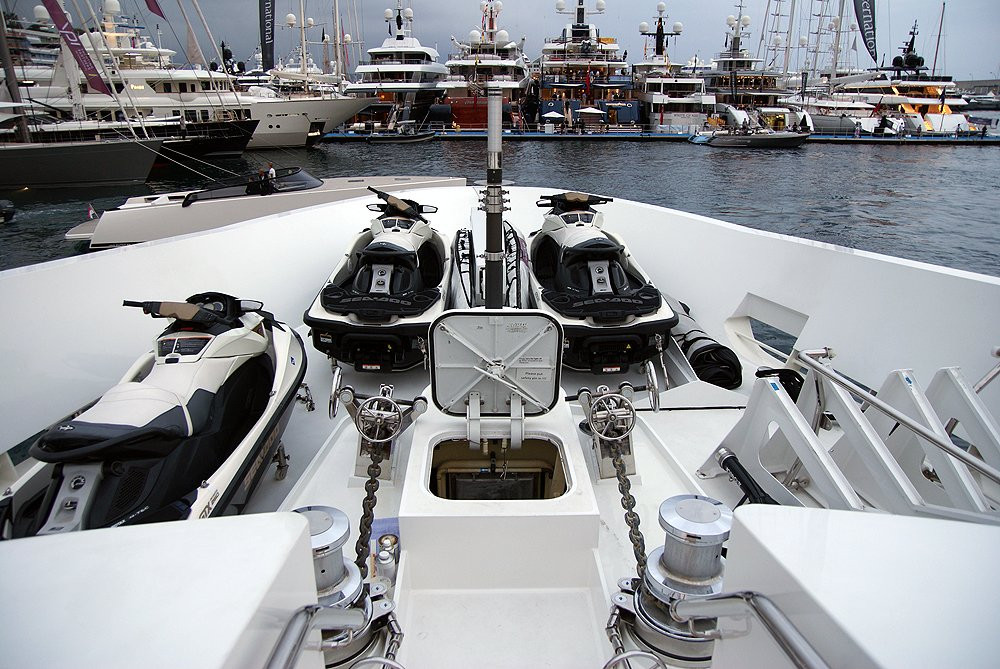 MYS 2013: An Evening On Board Superyacht Carpe Diem

The event, which was held in conjunction with the Bahamas Ministry of Tourism and Opus Reo property agents, attracted an array of distinguished guests, including Sangeeta Kaur, CEO of the Monaco Yacht Club, Kenny Wooton, editor-in-chief of Yachts International magazine, and Jonathan Breene, owner of Setail Hotels & Resorts, as well as several high net-worth individuals.

Also present was Billy Smith, vice president of sales at Trinity Yachts, builder of the impressive "Carpe Diem", which launched in 2011 and boasts an interior by Carol Williamson & Associates.

Guests congregated on all three of the yacht’s stylishly-designed levels, and were kept satiated throughout by Chateau D’Esclans wine and an assortment of lavish canapes created by "Carpe Diem"’s on-board kitchen crew.

Other notable features on "Carpe Diem" include a aluminium hull and superstructure with a beam of 10.10-metres and a 2.30-metre draft. The yacht is capable of 21.00 knots flat out, with a cruising speed of 17.00 knots, and can accommodate up to 12 guests in 6 suites, plus 12 crew.

This year’s Monaco Yacht Show is the 23rd instalment of an event that has become one of the stand-out fixtures on the yachting calendar. The show runs until Saturday 28th September.