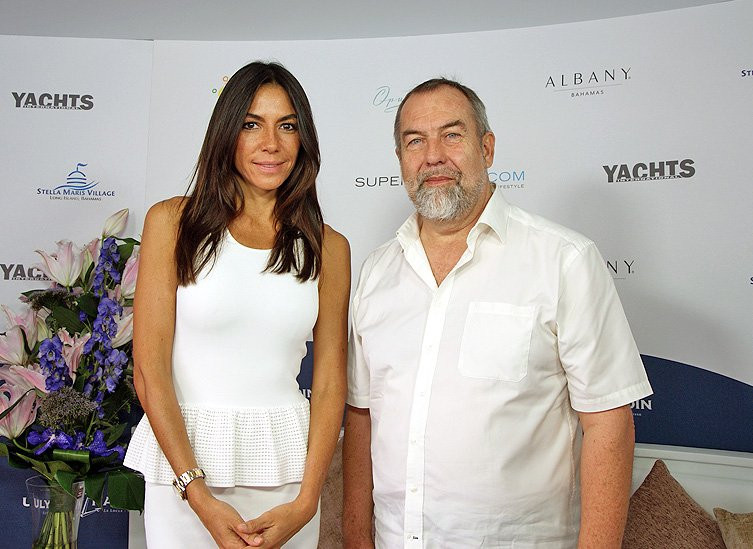 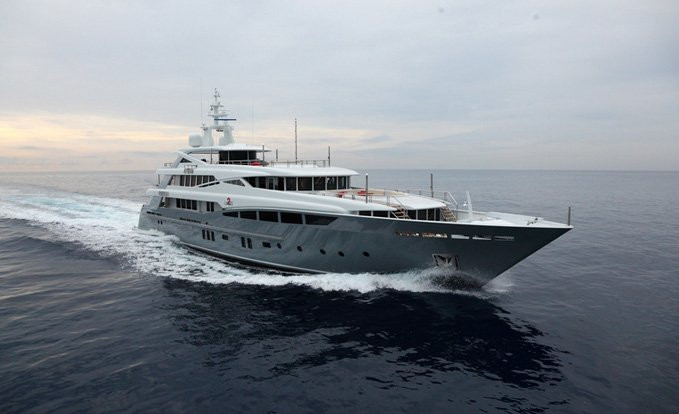 Mulder Design, a Netherland-based studio founded by Frank Mulder in 1979, is an independent company specializing in the design and engineering of luxury motor yachts.

Mulder has built itself a reputation as high-speed yacht designers, having produced some of the fastest on the water including Moonraker, Blue Velvet, Octopussy, and The World Is Not Enough.

On a smaller level, the studio also creates semi-displacement and displacement luxury motor yachts. Not only does Mulder Design produce design and engineering drawings, but also monitors progress throughout the building process.

Key amongst the philosophy of the team is the belief that a custom-designed yacht be a reflection of the owner’s lifestyle and personality. Owners are constantly encouraged to involve themselves in the design process so as to achieve the desired result of a "Mulder Design" with a personal touch.

We sat down with Frank Mulder of Mulder Design at the 2013 Monaco Yacht Show to discuss the company’s new 45-metre Vulcan motoryacht project, the future of yacht design, and much more.

You can watch the full video interview with Frank Mulder above this article.