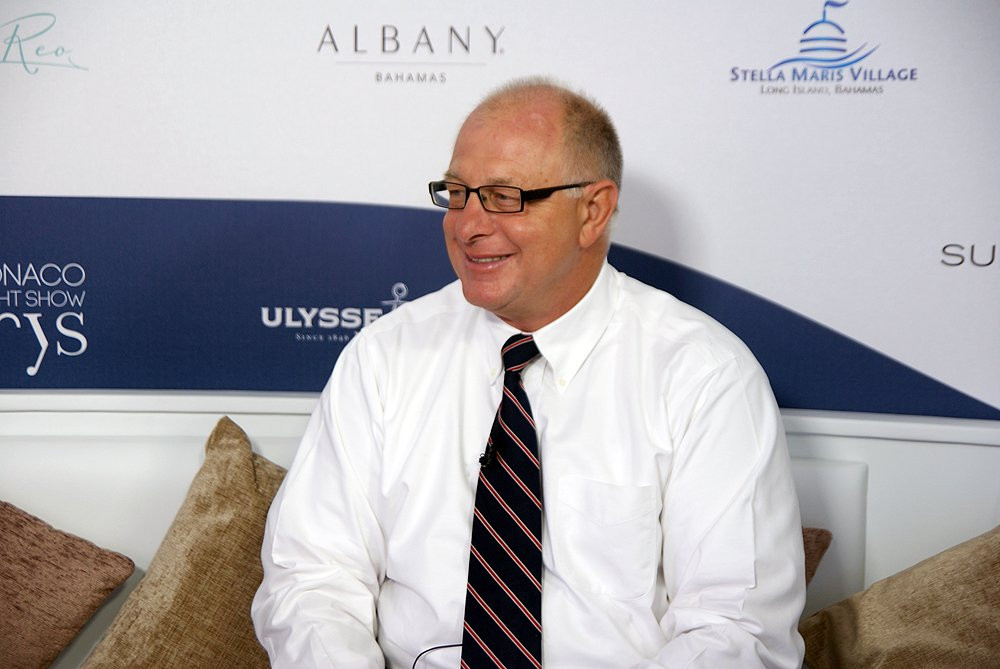 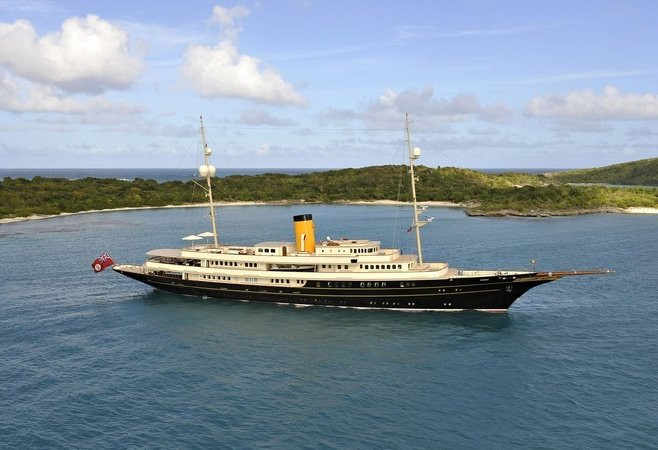 Jonathan Beckett is the extremely well-respected CEO of international brokerage house Burgess Yachts, and with an incredible display of superyachts in port and at anchor, we spoke to him about what the industry can expect to encounter of the next few years and breaking news of offers and potential deals at the show.

In the port this year, Burgess is representing an armada of superyachts, including Cloud 9, Ulysses, Capri, Deja Vu, Platinum and Karia, while a fleet of incredible vessels such as Nero, Cakewalk, Baton Rouge, Zenobia, Faribana V, Lazy Z, MIM, Audacia, Domani, Il Cigno, Tenaz, Sea Lion and Vanquish sit out at anchor and await the numerous tenders of guests and clients on board.

With such a strong presence at the show following a series of impressive sales, it becomes easy to see why Burgess Yachts are seen to be the upstanding industry experts that they are.

When asked about the current state of the brokerage market, Jonathan Beckett noted; “There’s a certain amount of things you can do within the marketplace but really we’re looking for the global financial crisis to be behind us, and when that is well behind us and people have the money, it’s really about having the confidence to spend and that we’re not going to go through another dip. I think we’re beginning to see that.”

Things must be looking up as Jonathan also told us of some very exciting news regarding new offers and potential new construction deals here at the show.

“I think we are very pleased with the way things have gone so far,” explains Jonathan. “We’ve got three offers on three of the boats we’ve got here at the show, we’re expecting two more offers in today or tomorrow and we’re hoping to sign a new construction project here at the show. It’s something that’s been going on for the last year or so but we’re hoping to sign it tomorrow, Saturday, so if we manage to close a couple of those deals and get a new construction project signed then that would be a very successful show for us.”

What’s more, is that Burgess proudly joint-sponsored the impressive aerobatic performance we saw yesterday from The Red Arrows in conjunction with Pendennis, and IPC Marine Publications thanks to Superyacht UK - bringing the best of British to the Monaco Yacht Show.

For more information from Jonathan Beckett regarding the industry and what’s on offer here at the Monaco Yacht Show, watch the above video.