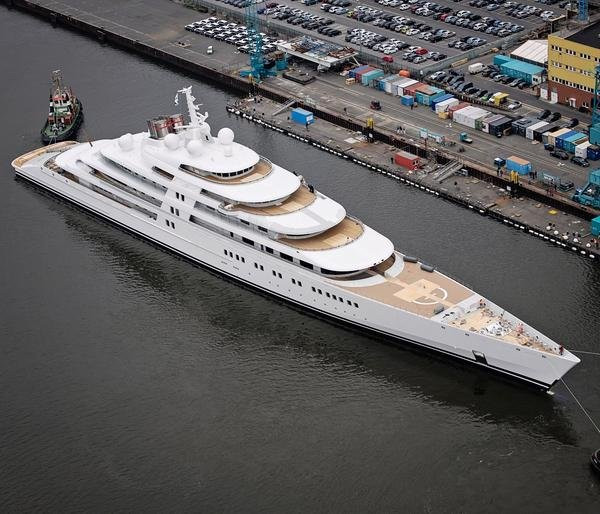 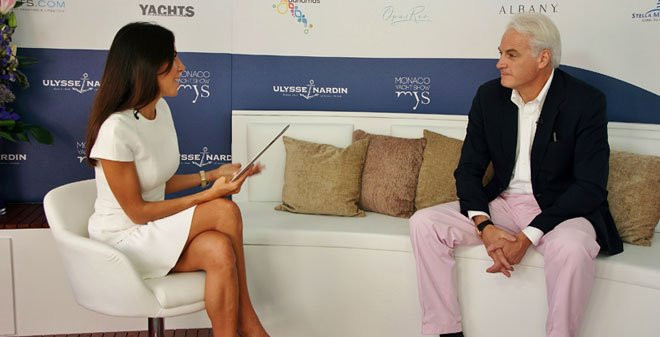 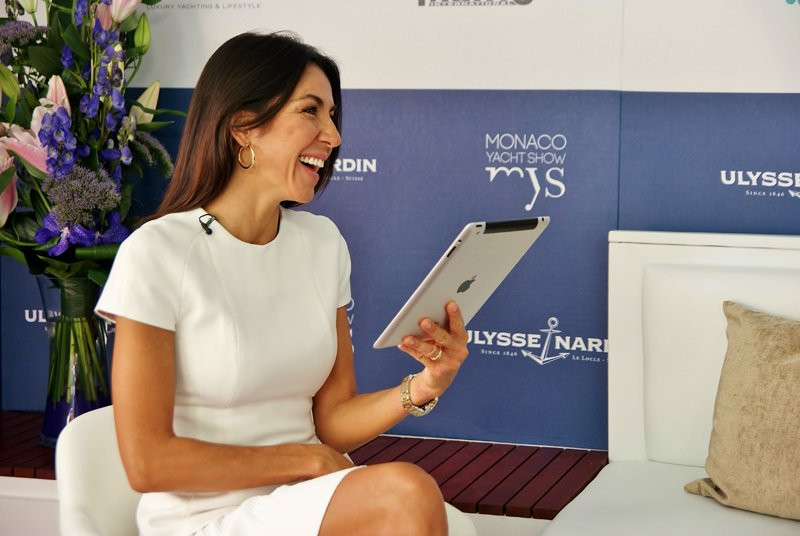 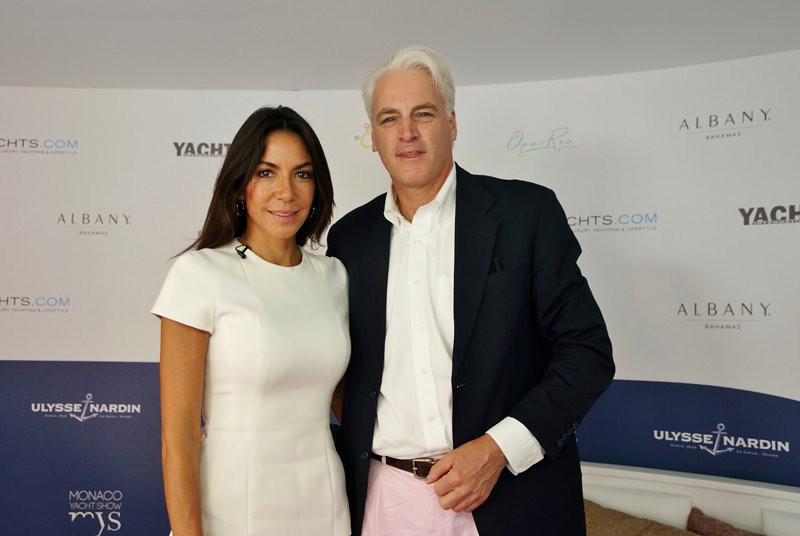 Even by their usual standards, 2013 has been a prolific year for illustrious German shipyard Lürssen Yachts.

Over the past 9 months, the Bremen-based yacht builder has unveiled several stunning new vessels, including the 88-metre Quatroelle, the 85-metre Solandge, and the 180-metre Azzam - the latter taking the mantle of the world’s largest yacht.

Whilst the arrival of Azzam in April inevitably grabbed the headlines, the spotlight has now turned to Quatroelle, which is taking centre stage at the 2013 Monaco Yacht Show, which kicked off today.

Previously known as project Bellissimo, the yacht, which is currently berthed in Monaco’s world-famous Port Hercule, boasts harmonious proportions as well as significant volumes for a vessel of its size, whilst retaining sleek and elegant lines.

We sat down with Peter Lürssen, CEO of Lürssen Yachts, on the opening day of the Monaco Yacht Show to discuss Quatroelle, Azzam and the shipyard’s other recent high-profile arrivals , as well as getting his general perspective on the superyacht industry today.

You can watch the full video interview with Peter Lürssen above.