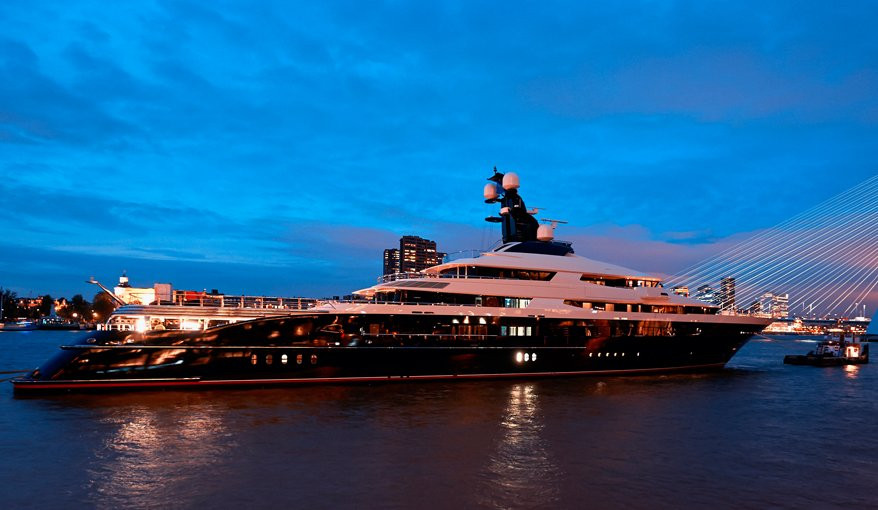 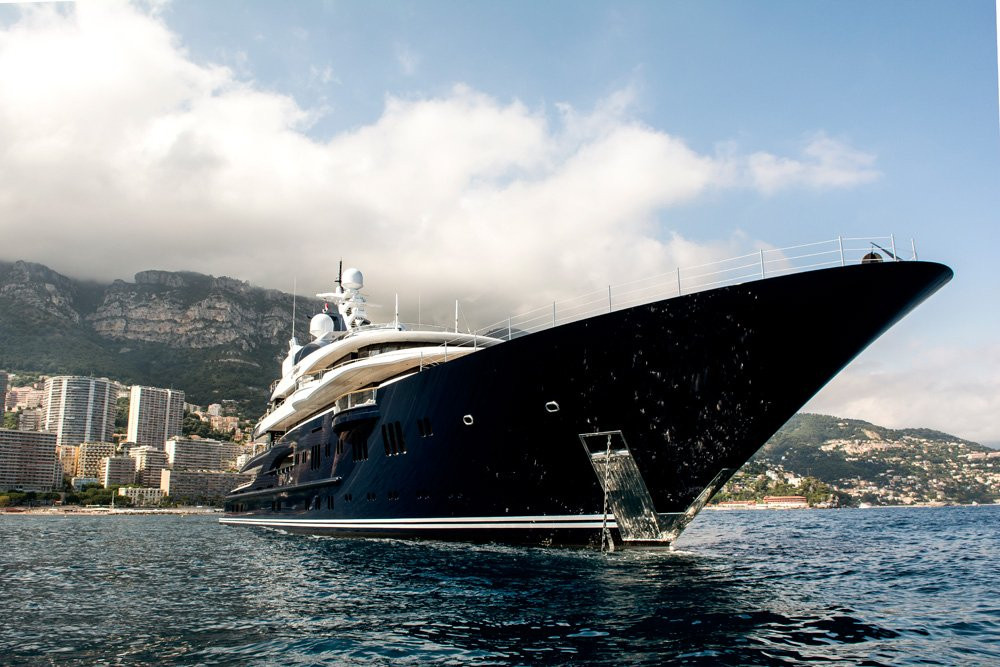 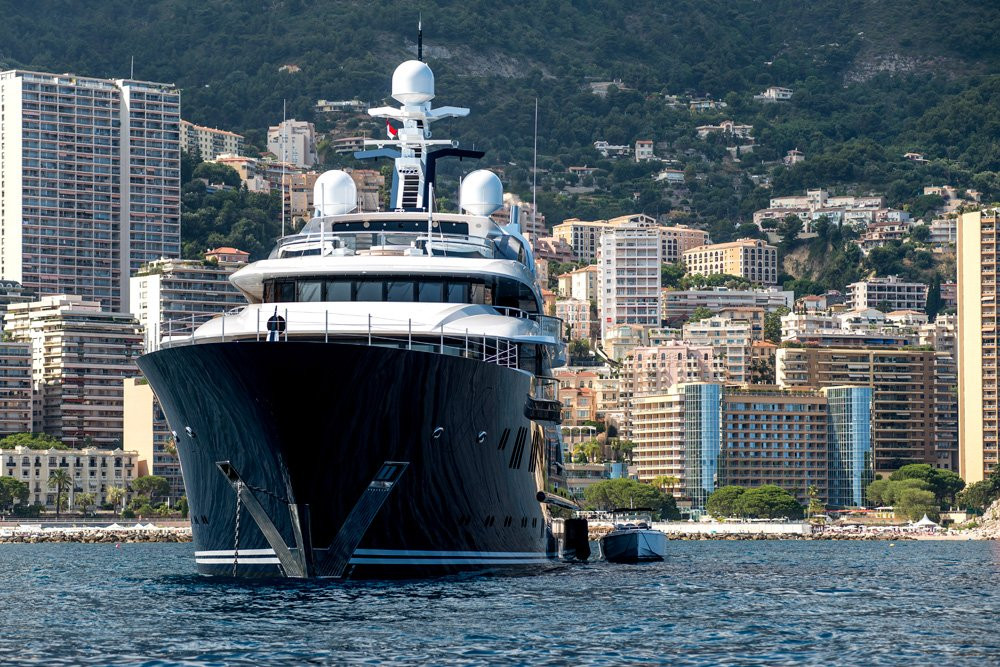 MYS 2014: A Preview of the Largest Yachts On Display

With just 40 days to go until the most respected yacht show in the world opens its doors to a showcase of the most incredible superyachts on the water, we’re providing a sneak peek into the largest yachts currently set to exhibit at the 2014 Monaco Yacht Show.

This year has benefited from a legion of impressive new launches, and around 40 of them are set to join us in Monaco this year. So, we've provided a list of the largest yachts which are confirmed to attend in order to get a better idea of the grandeur the 2014 Monaco Yacht Show is offering.

Oceanco 91m
The latest listings of the largest yachts set to attend the Monaco Yacht Show include an unnamed addition from Oceanco measuring 91 metres. Oceanco, one of the world’s elite yacht builders, recently launched the 91.50 metre superyacht Equanimity in June and speculation alone leads us to believe that this could very well be one of the most incredible sights of the 24th edition of the MYS.

Athena
Launched in 2004 and refitted in 2008, Athena was first exhibited at the Monaco Yacht Show in 2012 and will be returning this September to add a touch of pure sophistication to the already incredible fleet of superyachts on display.

Cakewalk
A superyacht exhibition favourite, Cakewalk is world-renowned for being the largest yacht launched in America for three quarters of a century. The 85.6m motor yacht has an unmistakable exterior profile and an interior style which represents the grandeur of the superyacht lifestyle.

Solandge
After recently stepping on board Solandge in Monaco, I struggled to describe the beauty of approaching her via tender to the rest of the team. Launched last year, the 85 metre from Lürssen Yachts is debuting at the Monaco Yacht Show and will undoubtedly turn heads across the port and stand as yet another example of the German yard’s expertise in construction.

Grace E
Measuring 73m, Grace E is a stunning superyacht from Perini Navi’s Picchiotti motor yacht range and a completely different style in the Monaco Yacht Show fleet. Being relative new comers in the motor yacht industry, master sailing yacht builders Perini Navi will be representing their Picchiotti range as part of the largest set of superyachts on show in Port Hercules.

However, the Monaco Yacht Show is still over a month away and the positions of yachts set to attend can change as the hour draws nearer. This is a speculative list of the largest yachts on display and we certainly hope nothing changes given the incredible calibre of marine engineering.