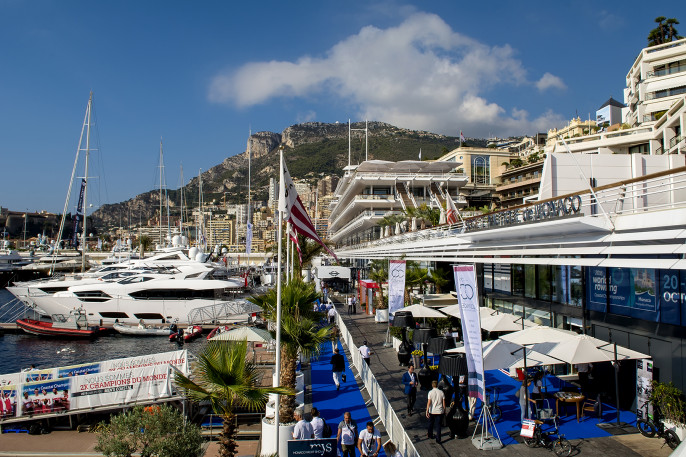 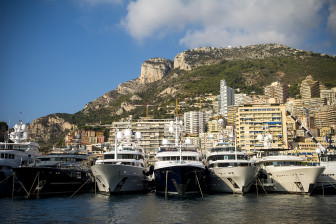 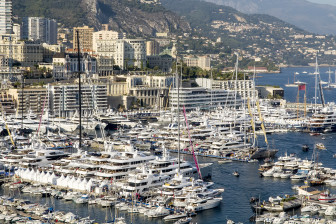 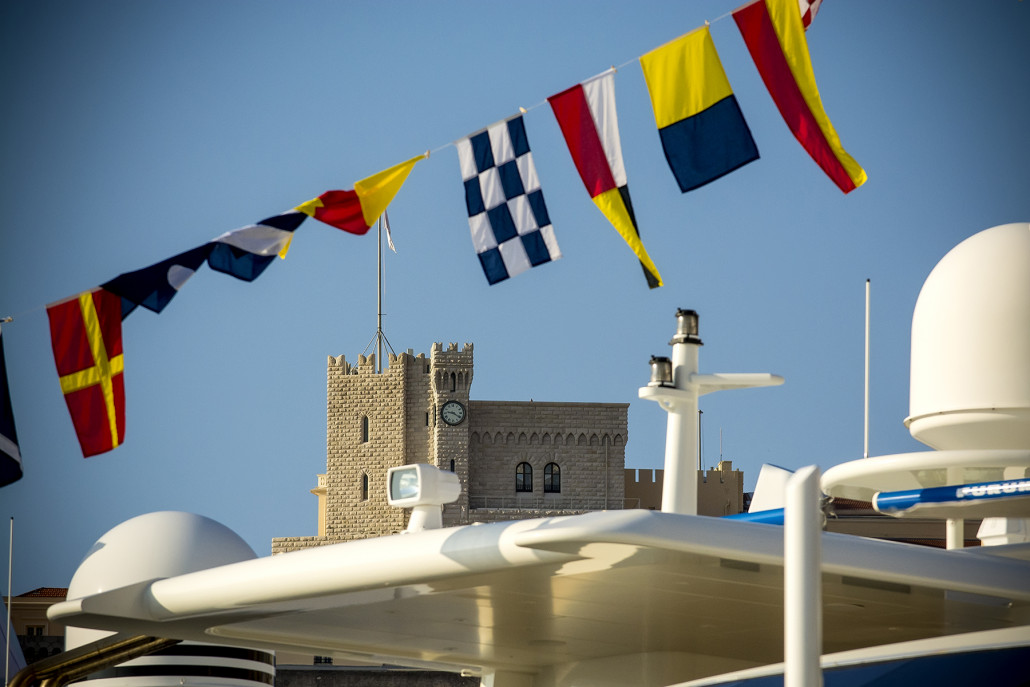 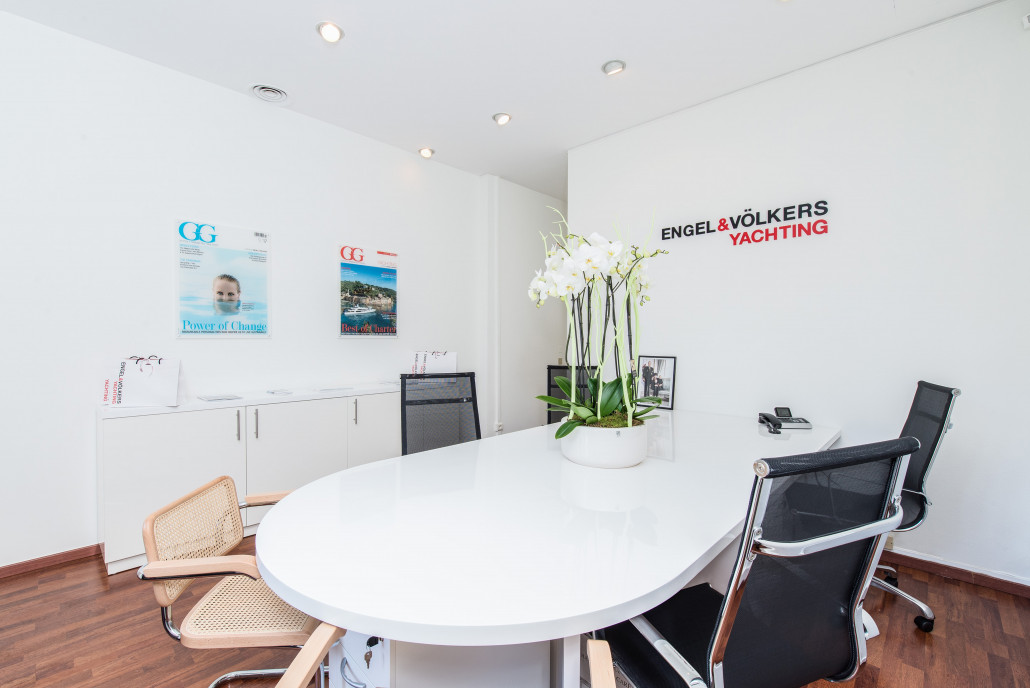 In a recent release from officials at the Monaco Yacht Show, it's clear to see that the French Rivera and its surroundings are highly anticipating a summer of superyachting in the region. As the excitement around this luxury-hub becomes more apparent as yachts head to The Med, we take a look at the latest announcements surrounding the quays of the Port Hercules.

In four short months, Monaco will host their 27th Yacht Show, complemented by their 4th annual Awards Ceremony. Improving on perfection for 2017, organisers have recently announced plans to tailor the event into the most bespoke experience possible for the industry and clients alike.

It comes as no surprise that 125 vessels already attending and 87% of businesses have renewed their participation well in advance of any deadline, however what the Informa Group hope to do this year is increase the number of potential charterers and buyers on the quays.

They plan to invite 400 guest to the opening ceremony, and further, an audience of people interested in purchasing or managing a superyacht to an invitation-only summit in the days leading up to the show.

Seasoned MYS attendees will also be familiar with the construction work that has been taking place on the North Side of Port Hercules for a number of years now. Following its completion, this year MYS can now create a further 1800m² of air-conditioned exhibition space by installing a new tent in the newly improved area.

Elsewhere in the region, the closing of the Cannes Film Festival marks the beginning of the Grand Prix build up in Monaco. As temperatures rise along the glittering Mediterranean and influx of yachts begin to arrive in Western Europe, further announcements from the industry have followed.

Last week, Engel & Völkers Yachting opened shop in Monaco, marking a new presence for the brand along the Cote d'Azur and in a time where the principality's affinity with the yachting industry couldn't be stronger.

CEO Anissa Mediouni confirmed, "Many of our prospective clients are frequently in Monaco either for business or pleasure," suggesting more than enough reason to base their newest shop in the region, to offer advice and support on a personal level.

As summer progresses in the yachting hotspot, we continue to bring you updates from those at the forefront of the industry, before joining you in Monaco for MYS 2017.