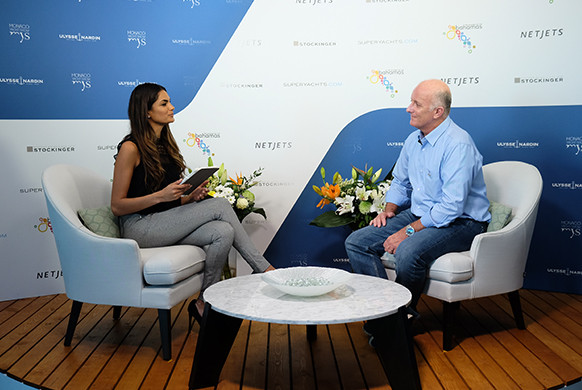 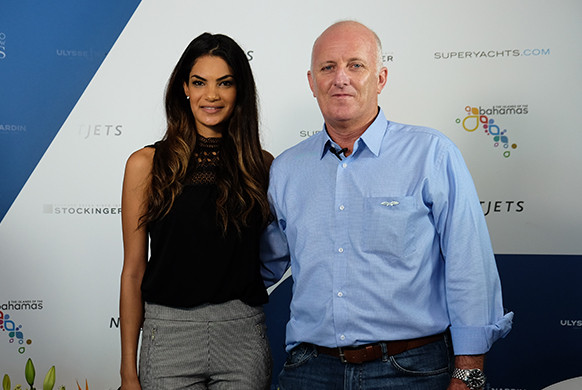 We are joined by Derek Munro, Director of Divergent Yachting to discuss Divergent Yacht's fresh new face on the yachting scene, with ambitious innovation to breathe new life into the industry.

Divergent embarked upon project Black Pearl armed with a company ethos of thinking outside the box. Doing so, they came up with an environmentally friendly vessel committed to a green initiative.

Although the Divergent Director concedes that the concept of an environmentally friendly motor yacht is something of a contradiction in terms, he is adamant that it is the responsibility of captains and crews to bring light to the subject: “Because it is a green boat, we have brought a particular ethos into the crew. We don’t use plastic bottles, rather we make sure we buy recyclable packaging. The don’t just pay the cheapest price for the product, but actually look for what is going to be best for the environment.”

Derek comments that previous generations are “doing well and trying to do well” when in comes to being green, he is of the opinion that a new demographic of yachters is what will really make the industry sit up and take notice.

“We have much younger crews coming in, and they are far more environmentally aware than my generation. They are really sold into it,” he tells us, “Every six weeks or so, our crew on Black Pearl will pop down to the local beach in their crew uniforms and do a cleanup, and usually we find that the locals start joining in.” According to Derek, a reformed consciousness on the matter of the environment can only be beneficial for boats, clients and the general perception of the industry.

The team at Divergent are deploying all means at their disposal to make leaps and bounds in their environmentalism, specifically technology. As the industry evolves, new schools of thought have emerged too. With this being said, the Director predicts that the yachting landscape could be seeing zero-fuel yachts in the next 12 months.

Before we part ways, Derek reflects on another fantastic MYS. He perceives a slightly quieter, calmer ambiance to the show this year, but is keen to convey the focussed nature of the transactions that are going on all over Port Hercules. “There is more happening,” he says, “I have spoken to a lot of suppliers, and they all seem very happy with the type of clientele that are standing at the stands or asking questions - they’re actually making sales.”

The show has also been a resounding success for Divergent themselves, who have been spreading the word for their March 2019 charity event which will draw 500 attendees.

"We have much younger crews coming in, and they are far more environmentally aware than my generation. They are really sold into it."

"We have much younger crews coming in, and they are far more environmentally aware than my generation. They are really sold into it."