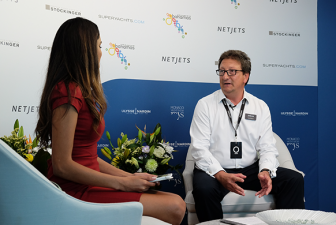 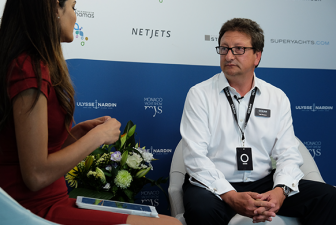 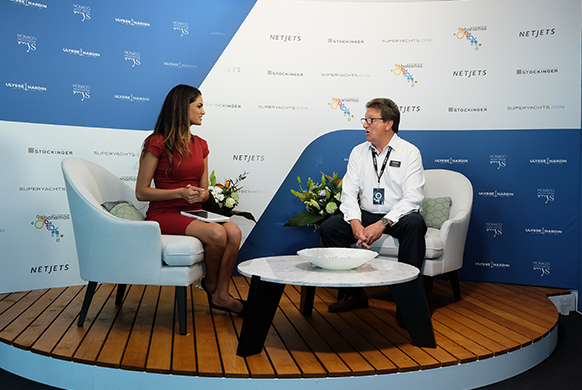 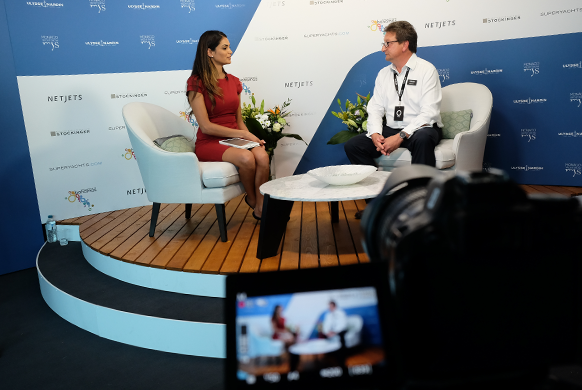 With the largest crewed charter fleet in the world and a fast-growing company within the luxury-yachting sector, the Breaking News Centre are thrilled to welcome Commercial Director of Ocean Independence, Toby MacLauren, to discuss what vessels they’ve brought to the 2018 Monaco Yacht Show and their thoughts into such a lucrative market...

"The real star attractions of the two yachts that are almost new... the Sanlorenzo and the Heesen are as good as buying a brand new yacht without the weight, although personally, my heart lies with the two sailing boats, the quality of the woodwork onboard Mikhail S. Vorontsov, the 65-metre schooner that we have in the show. Even if you're not a 'sailing man', it's worth the trip to see it and the charm of the boat really comes across beautifully..." comments MacLauren.

With the ever-changing market and demographic landscape, Ocean Independence has played a pivotal role in the brokerage market;

"2017 saw a big improvement in the brokerage market... over 400 boats were sold last year and we sold 38 of them, that was a great result for us and very encouraging for the industry. So far this year, we have sold 27 boats including two new builds. Possibly by the end of tomorrow, I would say we would have five boats under offer and we've got two secured throughout the group at the moment with another three in discussion. The market is good, it has a lot to do with the shipyard order book also being very strong..."

McLauren continues to comment on the company's interest for expansion into Asia. Last year, Ocean Independence bought a controlling interest in a yacht brokerage in Hong Kong called Synergy, as their first step into the Asian market.

We look forward to hearing more from Ocean Independence in the future on global expansion.