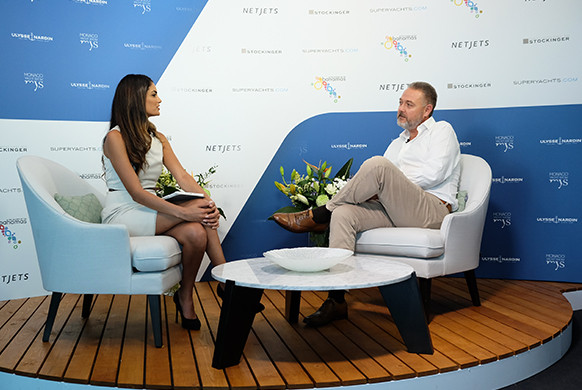 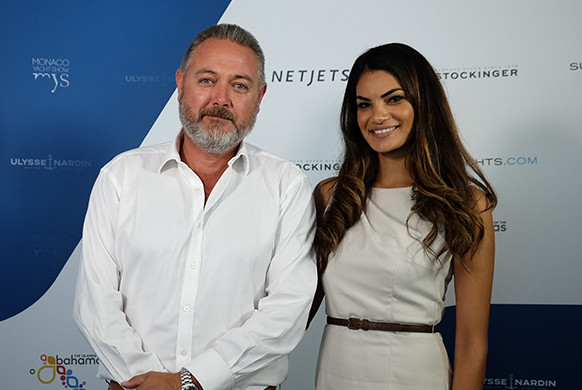 CEO and Founder Stephen White joins us in our Breaking News Centre for a chat about Sovren Marina, a gorgeous port existing right at Ibiza's heart.

For Stephen White, Sovren Marina's location is its biggest drawcard. Party playground  Ibiza draws multitudes of leisure seekers annually, and Stephen's argument that "Everybody wants to be in Ibiza and everybody loves Ibiza" is indisputable. The marina is nestled deep in the south of Spain, and boasts sumptuous year-round weather to boot.

Once used to dock ferries, Stephen felt it somehow wrong that such an uninspirational space should take pride of place in the town: "In the middle of this beautiful world heritage site there were these big ferries, it made no sense. People should see the circus of the yachts." He initiated a project to change this, and took over the waterfront in 2017. The marina was developed in collaboration with One Oceanport Vell, the building of whose Barcelona port alternaties seasonally with Sovren. 'We had a successful collaboration," Stephen tells us, "It was really a one year launch for both of us."

Stephen is unambiguous in his assertions that the development of Sovren Marina has turned the town around, explaing "What we have done with the marina means that the whole front of the town now consists of boutique hotels and high end restaurants."

Sovren are not afraid to disrupt the industry status quo. The CEO recently embarked upon the Sovren Advantage Program, a scheme whereby the group offer customers a fixed fee with complimentary berthing. This is a highly advantageous and cost-effective solution for yacht owners, for whom commission can hike up costs. Stephen elucidates: "This is very much acommission based industry and we feel it is easier for the client, with their large investement, to know at the end of year what the price is going to be for the service that we provide."

Sovren Ibiza is a veritable hive of activity in a beautiful setting, and with Stephen and his team overseeing the smooth running of proceedings we can think of no reason not to cruise or charter there.

""In the middle of this beautiful world heritage site there were these big ferries, it made no sense. People should see the circus of the yachts." "

""In the middle of this beautiful world heritage site there were these big ferries, it made no sense. People should see the circus of the yachts." "