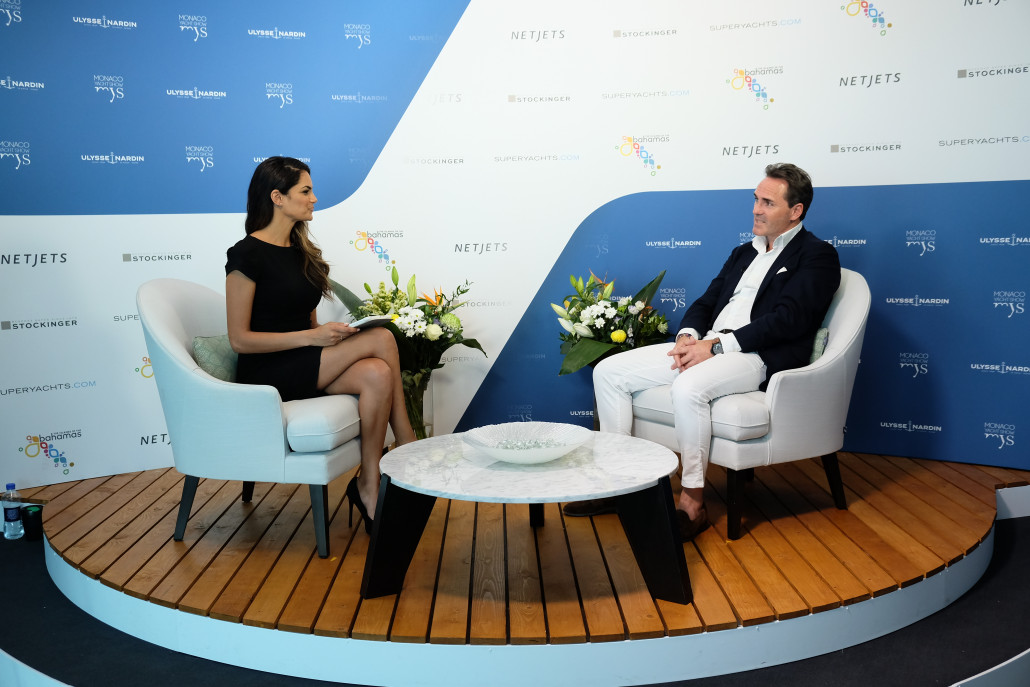 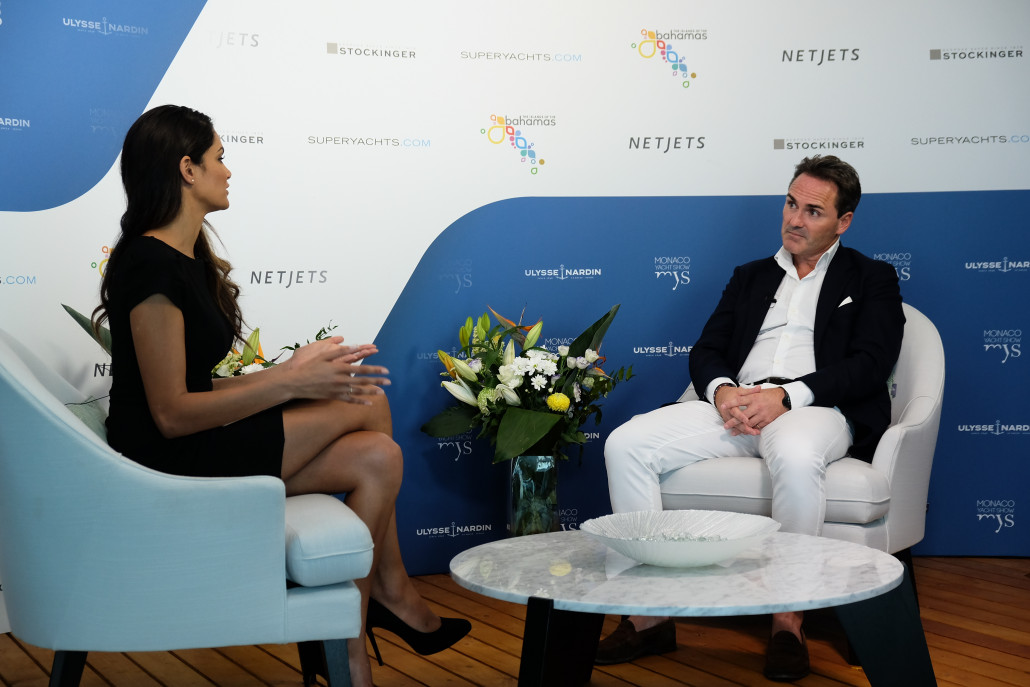 We are pleased to welcome Rupert Rainsford Mann of Rainsford Mann Designs to the studio, where he shares a privileged insight into his approach to exterior and interior yacht design, specifically that of the showstopping M/Y 80.5-metre Illusion Plus.

Rainsford Mann Designs are indeed the genius behind the exterior and interior yacht design of M/Y Illusion Plus. Their impressive portfolio, with past projects which include M/Y Renegde and M/Y Edens, is crowned by the colossal vessel from Chinese shipyard Pride Mega Yachts.

Illusion Plus is the largest yacht to come out of China; a factor which Rupert feels will generate real interest for the vessel: "There has been an expectation that China would produce for some time. The industry has been looking at China, looking at the possibility and the feasibility of building yachts out there."

The manufacture of such a large yacht is a pivotal moment for shipbuilding in China, which generally drops off after the 50m mark. It is Rupert's belief that this will instil market confidence in the country's production ability.

RMD were charged with the exterior styling and the general arrangement of Illusion Plus with an interesting brief; the client wanted the yacht to be inspired by a Rolls Royce car. "We really had to understand the rudiments  and the nuances of the Rolls Royce design," Rupert tells us, "The fluidity, the simple pure lines, but also the volume, sense of spce and finish." For Rupert, a self-proclaimed car fanatic, it was a dream project.

Despite the success of Illusion Plus, Rupert is keen to assert that Rainsford Mann Designs does not deal exclusively with larger scaled yachts, instead favouring adaptibility and flexibility: "We like to think that we are adaptable. We position ourself so that we are able to deal with enquiries on any sort of vessel." RMD are happy to work on any size or shape of yacht, from 5m multi hull yachts to the 90m Illusion.

Current projects at Rainsford Mann Designs include a 60m early concept with an all glass cladding superstructure and an 80m explorer yacht, as well as the huge prospect of a 135m expedition yacht that combines commercial and leisure aspects. We can't wait to see these come into fruition and witness the begining of a boom in Chinese project deliveries.

"We like to think that we are adaptable. We position ourself so that we are able to deal with enquiries on any sort of vessel."

"We like to think that we are adaptable. We position ourself so that we are able to deal with enquiries on any sort of vessel."