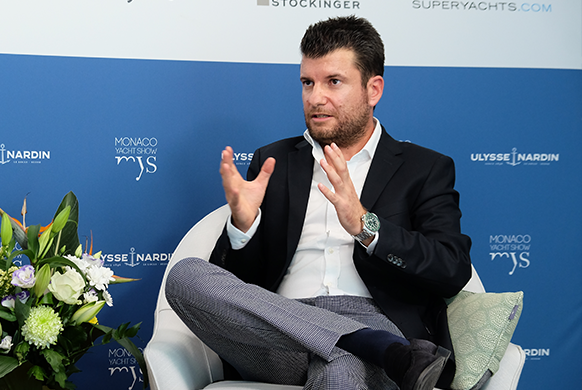 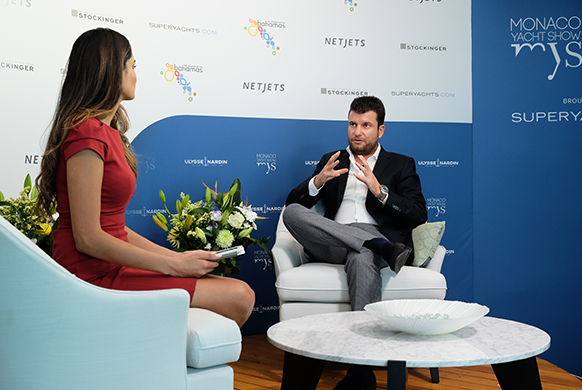 Bringing the shores of Abu Dhabi to the Breaking News Centre, General Manager of Yas Marina, Billy Canellas Vears, gives us an insight into the growth of yachting in the United Arab Emirates.

Recently appointed General Manager of Yas Marina, Billy Canellas Vears is doing his bit to put the UAE on the charter map. "The UAE is growing," Billy tells us, "and the collateral effect of this is that industries such as the superyacht industry piggyback."

Industries looking to get their foot in the door of Abu Dhabi's rise to superstardom find huge benefits here, including unsurpassed hospitality, activites such as tennis and golf, and cultural events including the recent opening of the Louvre.

The region also hosts major international events, most notably Formula One: "The Circuit is where Formula One is hosted and is competely integrated in the marina. During that week, Yas marina becomes the place to be and the place to be seen," Billy tells us.

As if the glimmer and glitz of Abu Dhabi is not enticement enough, the UEA also yields a host of superyacht-specific benefits such as fuel that is around 40% more economical than in the west, and electricity which is around 3 times cheaper. Yas itself is a state-of-the-art 227 berth homeport for superyachts, with an integrated five star hotel, retail amenities and restaurants. “We are a five anchor marina and take a lot of care of the services,” says Billy, “It is all about expectations when we talk about superyahcts and the luxury industry.”

In a world of countless Mediterranean marinas, Abu Dhabi and Yas are posing viable competition, and Billy seems confident when he tells us, "We are becoming a hub and winter homeport of superyachts." With so much in the pipelines, we can think of few better reasons to switch your South of France charter itinerary to the Emirates.