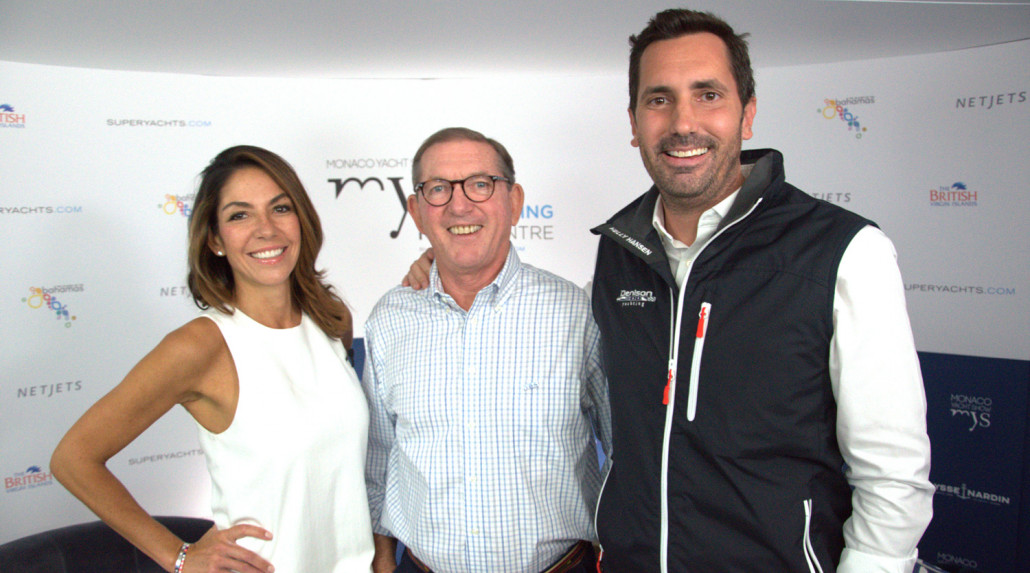 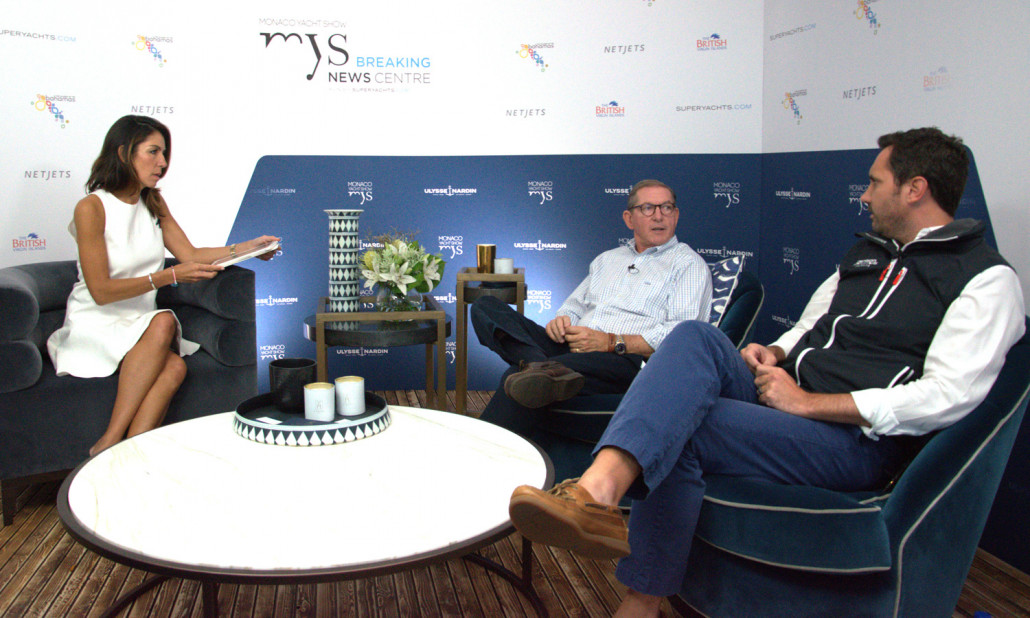 The yachting community’s focus often falls on America when discussing activity, strength and confidence; however, there is another outstanding value in the United States that is now heading over to Europe. We speak to Paul Flannery and Bob Denison about how the International Yacht Brokerage Association (IYBA) came to be.

“The American Market as I’m sure you’ve been hearing is still strong,” explains Bob Denison, President of Denison Yacht Sales and Vice President of the IYBA. “Some people say half of the big boat market is influenced by an American buyer while other people say 70 or 80 percent. I think the consensus is around 60 percent of most big boat activity is happening by an American, which is obviously very significant.”

The activity surrounding yachting shows no signs of slowing, and with a culture of high-standards on either side of the contract, we turn the conversation to the birth of the governing body behind the brokers.

For thirty years, the Florida Yacht Brokerage Association, (now IYBA) has been promoting professionalism and high-level conduct across the American brokerage community. These ethics and codes have now made it over to Europe, bringing an American touch across the Atlantic.

“It’s not that we’re changing our focus, but broadening our horizons,” adds Paul Flannery, President of SYS  We’ve had a great success with creating a standard in the U.S. that we can all do business on equally, and we were approached by some people in the European community when we changed our name with the idea that it would be nice if we could bring that same message to the European yacht brokerage community.”

With Paul Flannery then heading to Monaco to discuss the approach of bringing the IYBA, the new European chapter has taken on Hein Velema as Director of European Operations with an exciting view on the future. For more information on the new era of IYBA and the strength behind the American market, watch the full video above.