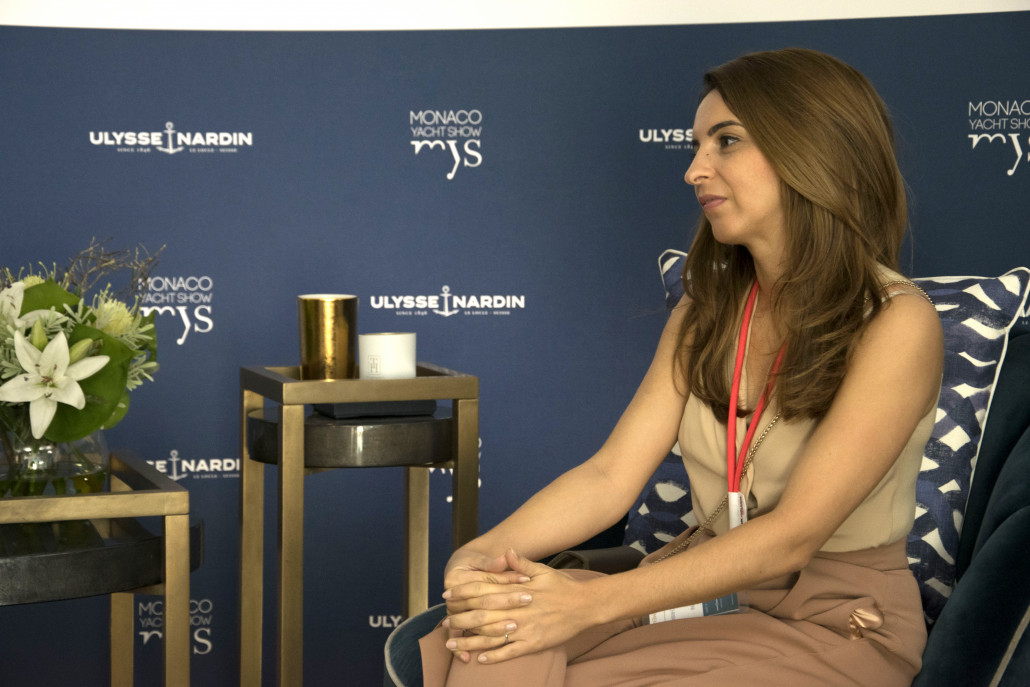 After a vibrant year setting up their third yachting office in Monaco, Engel & Völkers have now fully transitioned into a brokerage house, offering more services than ever. Taking expertise in sales from their well-established background in real estate, we speak to CEO, Anissa Mediouni on their new found success and Academy concept.

After celebrating their success at the heart of the industry with a new Monaco office earlier this year, Anissa spoke to us on the second day of the Monaco Yacht Show to introduce a new concept, never seen before in yachting. The Yachting Academy was born in their real estate sector and has further developed into their brokerage.

Elborating on the original concept, Anissa explains, "One of the strong points is our in-house acadmy which we've had on the real estate side since more than 20 years, so it's a huge exeperience that they have there and for us it was very obvious the just take the strongest point out of their business model, and then to apply it in yachting."

But what exactly does the unique academy entail? Explaining the fast-track process in the interview studio, Anissa continued, "Earlier this year, in February, we launched the Yachting Academy. It's a one week sales training and a one week charter training.. it doesn't mean we're hiring inexperienced people, it's just the fact that people continue developing their knowledge."

Further, she discusses the recruitment process at Engel & Völkers, which is highly tailored towards the client. Since they originate as a German company, they are often contacted by German yacht clients so are currently seeking the specific chacteristic of a german speaker; just one way the company aim to ensure they continue to be successful.

For more information about Engel & Völkers plans for the coming year, watch the full video above.