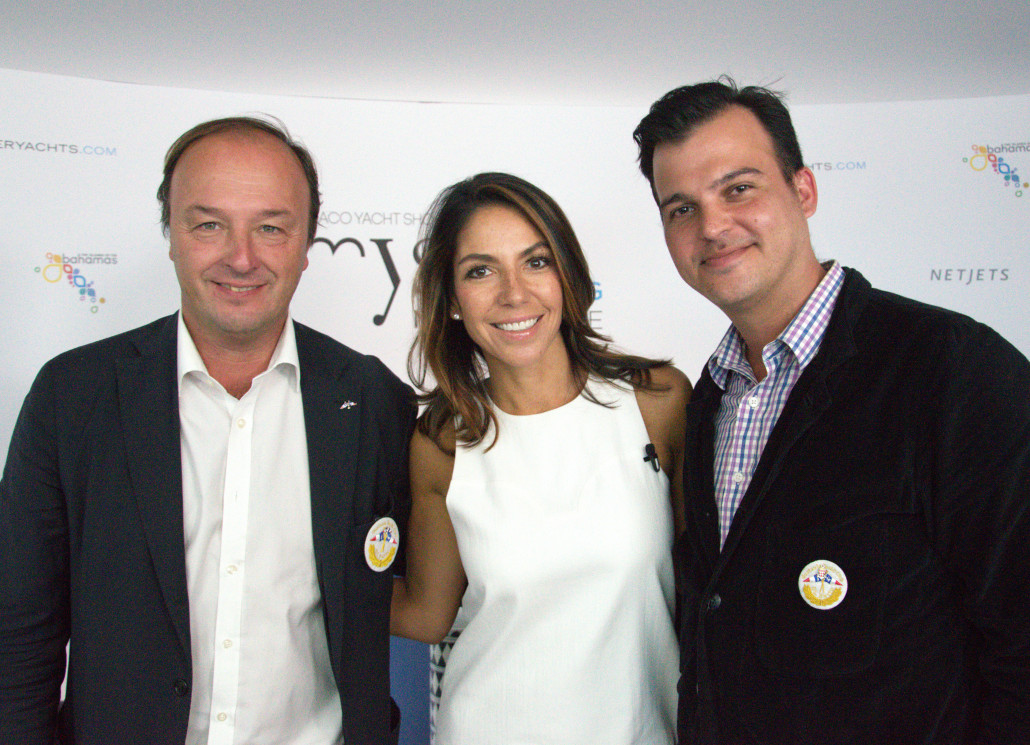 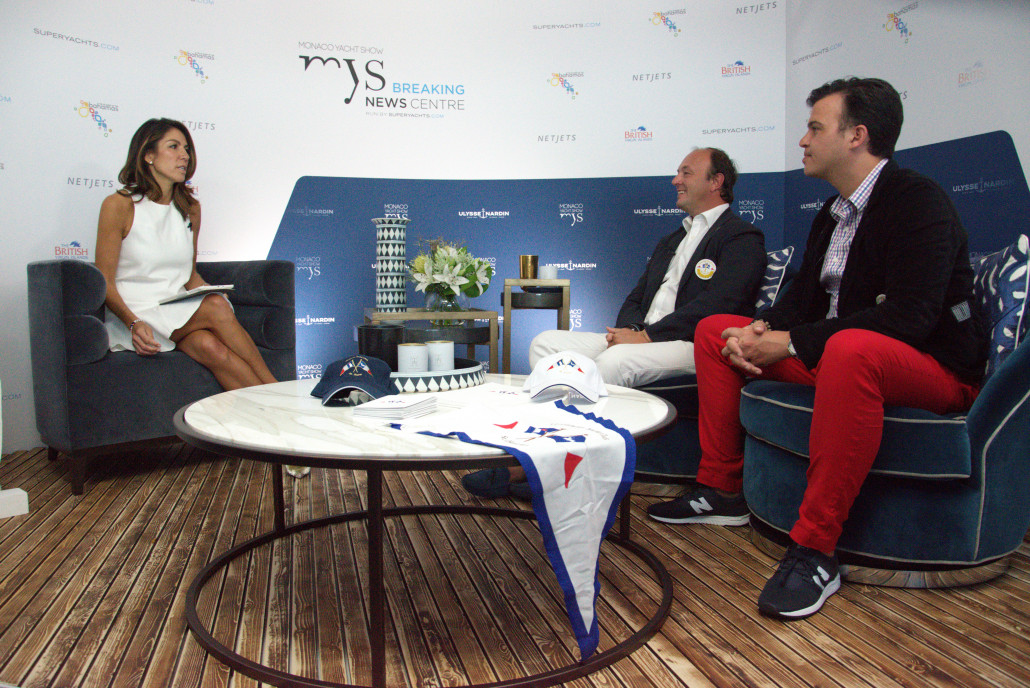 Nestled into the shores of St Barts, the Gustavia Yacht Club was born from a collaboration of friends wanting to raise the bar in terms of facilities, events and luxury across the Island. After Hurricane Irma fell on St. Barts, we speak to Simon Piggott and Benjamin Demarchelier about the origins, current situation and future of luxury on the island.

“Basically the idea of creating the Gustavia yacht club came from a group of friends sat around a table with some wonderful drink in their hand at the yacht club here at Monaco,” begins Simon Piggott. “We had a few good friends who spend their winter on the island and quite a few others that try and come out of New York or Europe and found that there was not a traditional yacht club as such in Gustavia. Our Commodore, Sir Stelios Haji-Ioannou and a group of friends decided to found the club in 2016.”

The three level clubhouse was donated by Founder & Commodore of Gustavia Yacht Club Sir Stelios Haji-Ioannou, offering members a bar, boardroom, terrace and overlooking view of the stunning port itself. The facilities go from relaxation to private villas, events, and access to the Gustavia community which is intricately networked around the world.

The Hurricane that blighted the Caribbean left undisputable and widespread chaos across several of the island chains, but what is the current situation in St. Barts and how is Gustavia and it’s network joining forces to expedite change and relief.

“One of the initiatives we’ve taken up with the Hurricane is setting up a special fund created by the members and the commodore so that we could immediately help the population of St Barths that has been heavily hit by the storm,” adds Piggott, “so we raised around 170,000 euros with a main contribution by the Commodore himself and other members. Providing generators, chainsaws and anything that could help both our members and the population on the island.”

For more information on the situation across St Barts as well as the future of mooring in the destination, watch the full video above.