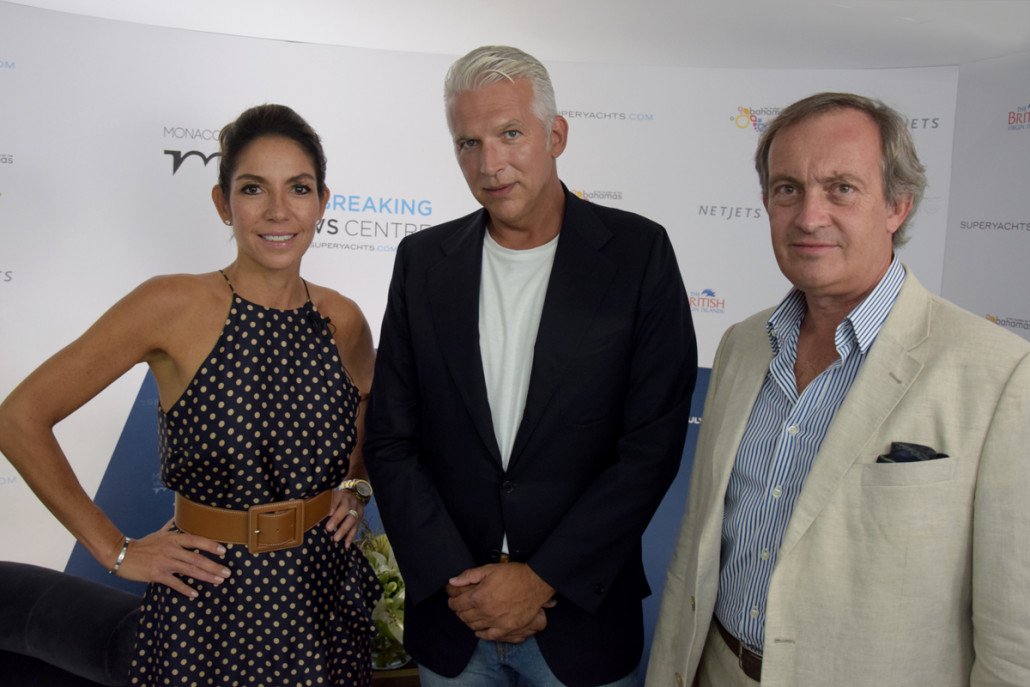 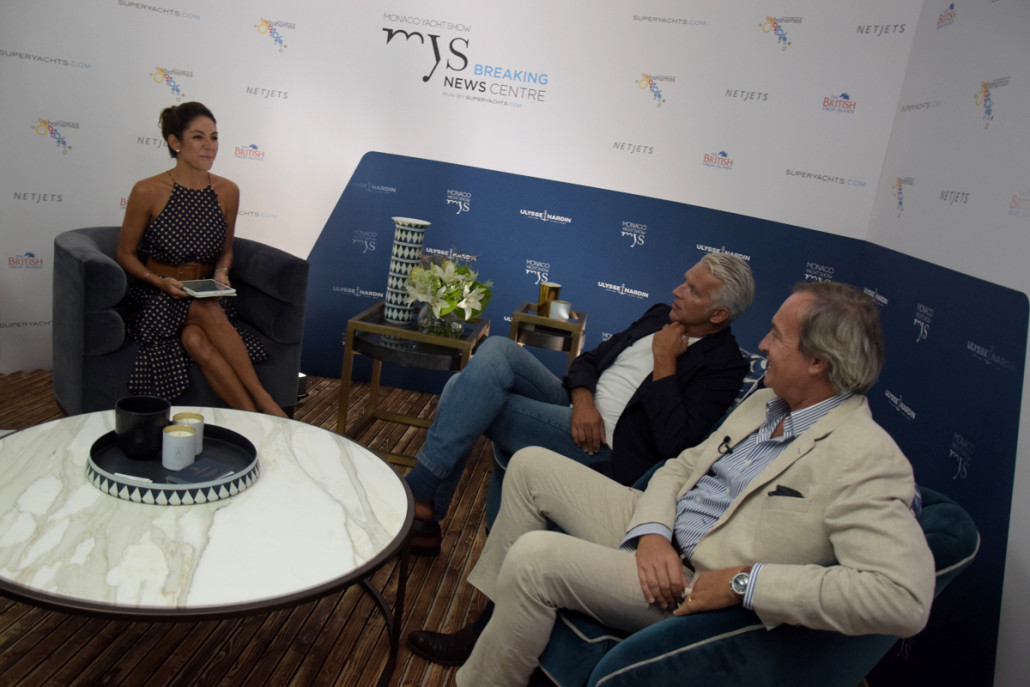 A design house that showcases the art of perfection, impeccable intricacy and unsurpassed elegance, Founders Nuvolari-Lenard answer on new project revelations, beach club style statements and shaking up the design world with unapologetic innovation all at the Breaking News Centre at this years Monaco Yacht Show.

From secrets in the shed, to those recently hitting the water, we started by asking the design-duo about their year in projects and they began with an almost exhaustive list of superyachts in the pipeline;

"We have long list of new boats we are designing. We are building currently a 139m in a North European yard, a 62m in Italy at CRN, we are finally engineering a 66m at Turquoise where we just completed a big project; a 105m sailing boat in Oceanco where we styled out the whole boat and did the interior design... "

But that's not all. It is clear Carlo Nuvolari and Dan Lenard are more than busy, adding to the list, they continued,

"... a 100+m at Oceanco under build, and these are the megayachts, but our business is half megayachts for private owners and half production boats. We just launched the 96ft line at MCY!"

We moved on to talk about the specifics; from Alfa Nero to changing the design world with their pools and beach clubs that eventually became a standard. They confirmed, “we introduced the black masts and the use of black in the design of yacht masts which usually are white, but now many are black to give a sense of aggressivity - a more male approach to the design."

Carlo elaborated on their art, discussing how seeing your own unique invention becoming an industry standard is the best kind of reward and marker of a success in both form and function.

Finally, we talked Redwood, the in-build on everybody's radar and cutting steel on new projects. However, once again in the Breaking News Centre, the secrecy of the industry was again confirmed adding even more mystery to this 'extraordinary' build. Carlo closed "we cut a lot of steel!"

For a closer insight into life at Nuvolari-Lenard, watch the full interview above.