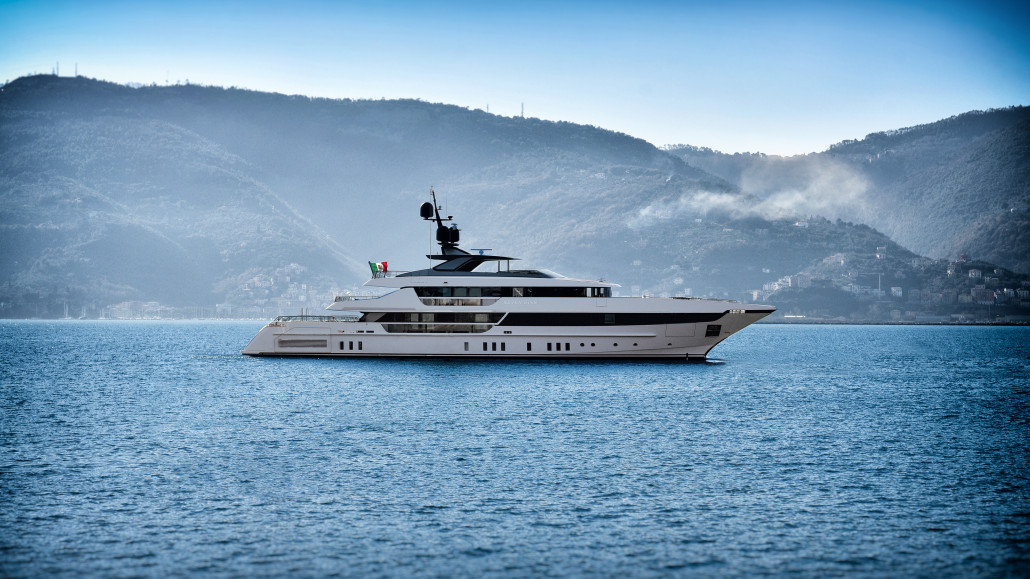 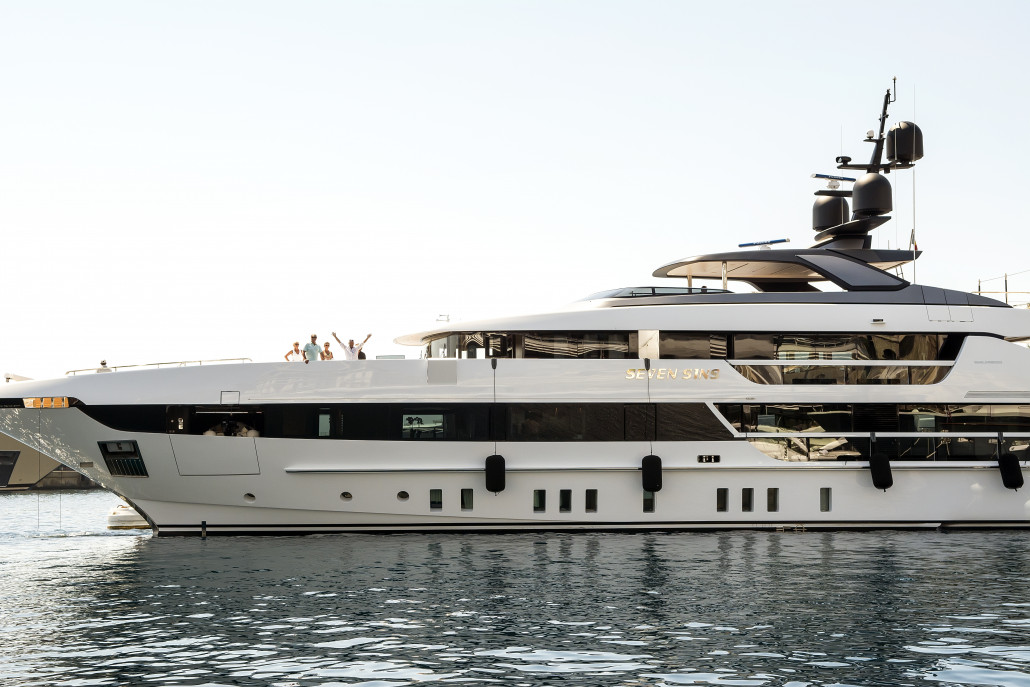 MYS Fleet in Focus: The Italian Edge of Seven Sins

A charter machine with an elegant modern style, the incredibly detailed and versatile superyacht Seven Sins from Sanlorenzo has been in the water for a matter of weeks, and is now set to take Monaco by storm. We take a look at the 52.10-metre motor yacht showcasing the new Sanlorenzo edge this September.

Mauro Micheli of Officina Italiana Design is responsible for the lines that cut through the boat, giving Seven Sins the stunning first impression of contemporary Italian style. Created in La Spezia, Seven Sins is part of the 52Steel line and a reflection of the current evolution surrounding Sanlorenzo.

Seven Sins was built for a Belgian owner who was heavily involved in the process, offering up five-decks with large transparent-bottomed swimming pool on the main deck - which allows light to filter through to the beach club below - and folding balconies on each side of the club to get closer to the oceans.

The internal layout hosts a large owner apartment in the bow on the main deck. With 2 VIP and 3 guest cabins on the lower deck it allows the owner to entertain. It also has two spacious salons, one on the main deck and one on the upper deck. The external living areas are featured on the on the main, upper and sun deck.

The flagship of the 52Steel range, Seven Sins is the first with two more sisterships in production at the Italian shipyard. Seven Sins is on display from September 27-30 at the Monaco Yacht Show and a perfect example of how to build a charter yacht.