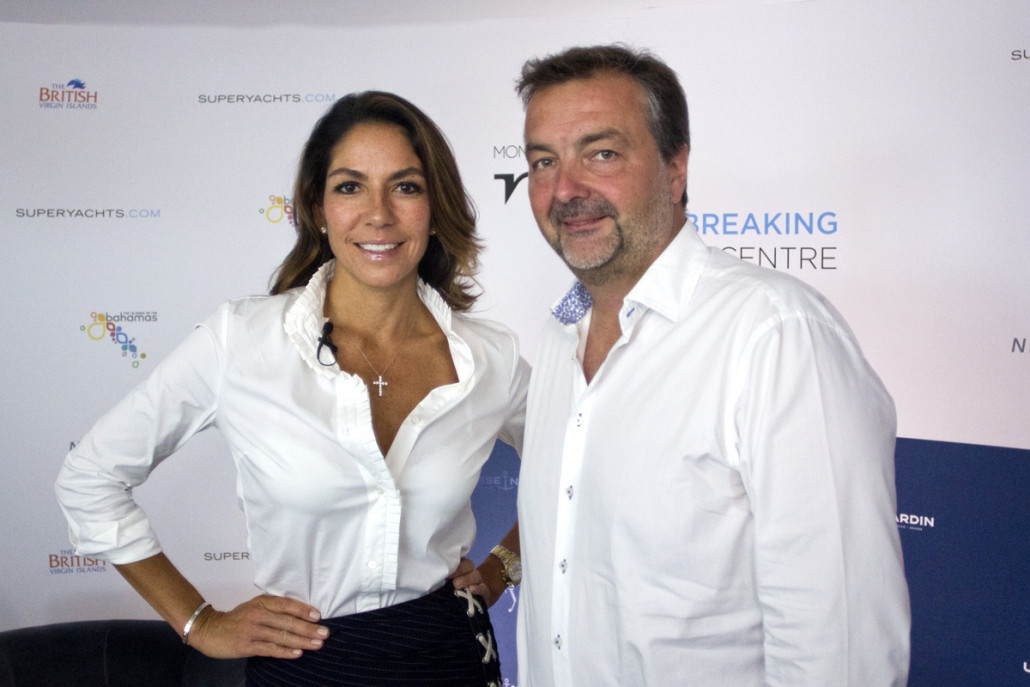 MYS: H2 Discuss Throwing Away the Rulebook on REV

The projects of H2 Yacht Design have sparked conversations around the world, penning, styling and creating superyacht projects such as Jupiter and Pollux, as well as striking the perfect balance between yachting and science on the interiors of REV. Jonny Horsfield, Owner of H2, joined us in the Breaking News Centre to discuss the designs that are effortlessly reflecting an exciting change.

More ship than yacht, the REV was one of the most exciting announcements of the last few years. “This is a completely different project to what a normal yacht would be,” explains Jonny Horsfield. “This is a research vessel primarily, with quite a bit of accommodation on their for guest and owner which we’re responsible for, but the majority of the boat, or ship really is for research and for scientists so we’re only playing a relatively small part of it but it was a challenge.”

With Ulysses in the water, the inspiration and experience from Ulysses proves the rule that H2 Yacht Design are more than capable of creating an idyllic home on the water, no matter the destination. The explorer market does reflect a change in trend, but for the London studio; radical styling is just as important as the conservative market.

“I think the market is polarizing slightly”, adds Horsfield, “You’ve got one extreme like the Jupiter, Mars project which I think were radical in their styling but that is very much a unique yacht for one person and that’s something they would commission, something really unusual. I think the majority of the market is still relatively conservative, they’re not ready for that kind of aggressive styling.

So I think the market is broader, there’s a lot more choice for clients and there’s something for everybody really and Jupiter represents just one part of that market. So I don’t think there’s any massive kind of scene change that will take place.”

Projects on the board, both interior and exterior, at H2 are connected to established shipyards across the globe and will no doubt bring more custom solutions to the water in styles never seen before. For an insight into the world of design from the view of Jonny Horsfield, watch the above video.