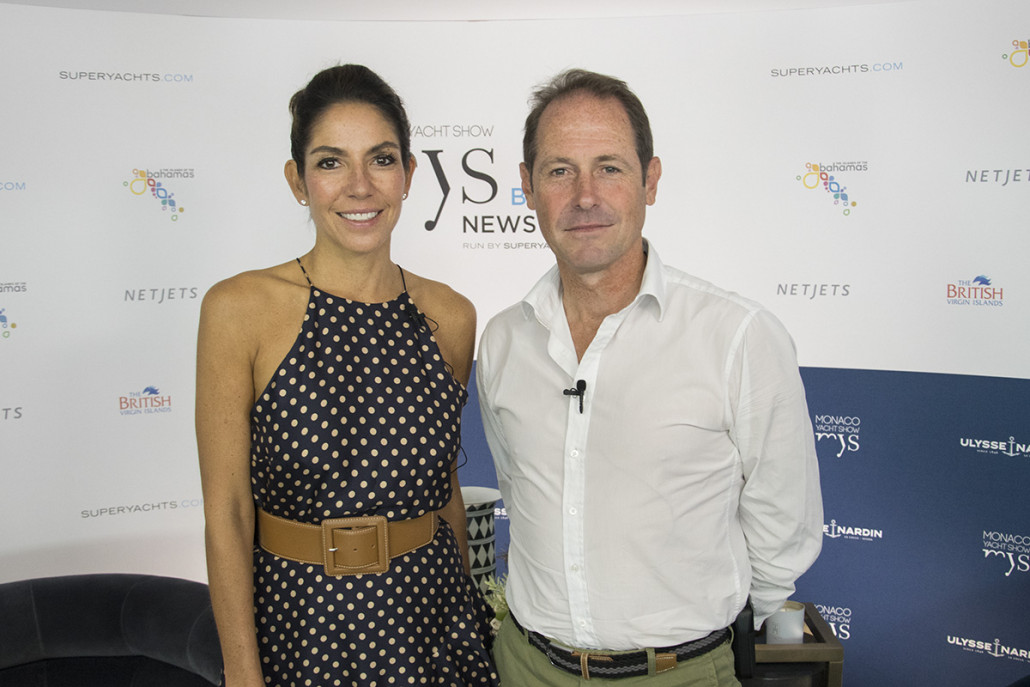 MYS: The Rise of Boutique Brokerage with Cecil Wright

Boasting two of three of the largest Feadship sales, including 72-metre new build Feadship, to the emerging trends across the Charter Market, Cecil Wright make their mark across brokerage with some of the latest plans and revelations as they adapt to the biggest shift in the brokerage industry yet.

Speaking to the brokerage founder Chris Cecil-Wright on the second day of the MYS, we began, by asking for updates on the 72m Feadship project and learnt of an extra 2 metres...

Chris begins, "Well the update is she's now 74m, we added a bowsprit for whale watching and dolphin watching which should be fun. It's an interesting boat, less than a year away from delivery in July 2018 so it's very exciting."

Before we even had to ask Cecil Wright and Partners about what they've noticed in terms of destination trends, Chris added that the 74m will in fact travel straight to South America after her delivery. With plans to spend Christmas in the Galapagos Islands, it's a venture into part of the world that will now see an influx of superyacht traffic, following the devastation of Irma to parts of the Caribbean.

He continues, discussing the unfortunate trend of yachts choosing other destinations instead of the Caribbean, and developing a message we've heard a number of times at this year's show, Chris repeats, "The best thing we can do is put across that it's 'business as usual', try and encourage our clients and the yachts to carry on going out to the Caribbean and in particular the BVI, which we're particularly fond of.... the one thing they really need in the Caribbean right now is income!"

Later, Chris moves on to discuss technology and advancements in the industry and reveals the 'new tools' they're using to look after their clients. The latest? Cryptocurrency! For more on the wave of the future in yachting, watch the full video above.