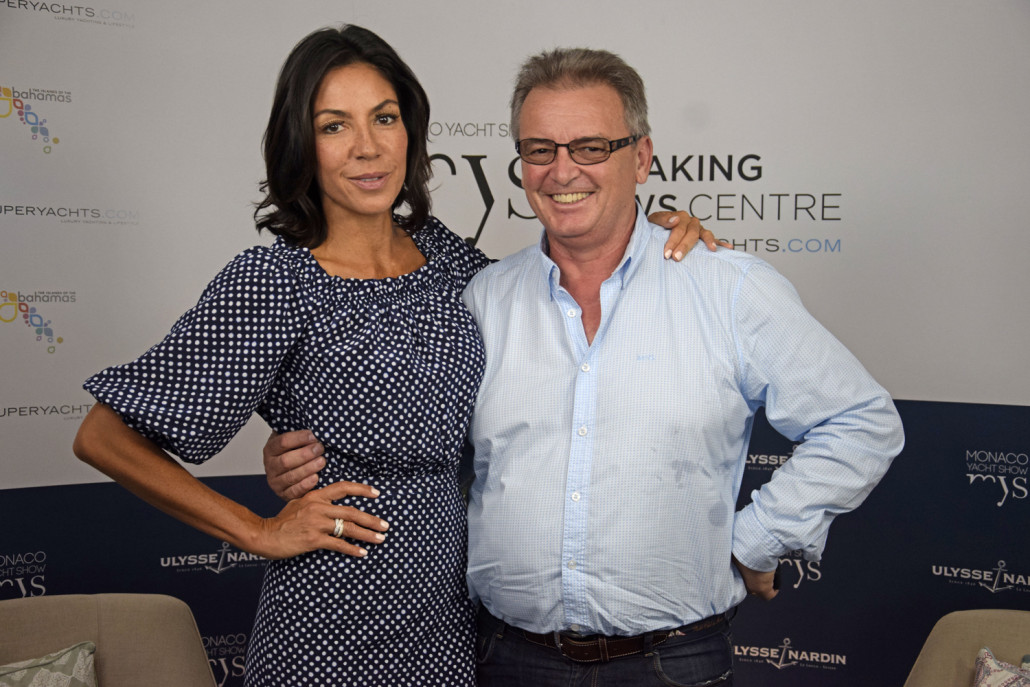 On the third day of the 26th Annual Monaco Yacht Show we sat down with the CEO of Thompson Westwood & White, Peter Thompson to discuss the new-found company and of course, their exciting new ventures post-rename. Touching on the future aims of the recently formed brokerage, we chatted to Peter about how he’s poised to tackle a difficult market whilst ensuring an entry to the industry with a fresh approach.

“There’s a fair bit of experience in amongst us all. We calculated 80 years between the three partners. And we’ve got a great team behind us that all understand the market. Nobody is really new to the market so we’re looking pretty well placed to move forward in the right direction.”

Such recent successes were celebrated just a few days after the show, when TWW announced their first sale since their rebranding alongside Viareggio SuperYachts. The VSY 64m project is currently in construction at the Viareggio shipyard and hopes to be delivered in September 2018.

The third in a series with naval design by Espen Oeino and interior by Darnet Design of France, the firm confirms they have other new-build projects also in the pipeline.

Setting off to a great start in the sales department, Thompson Westwood & White look forward to following this project until her successful delivery to her owner and their future endeavours.