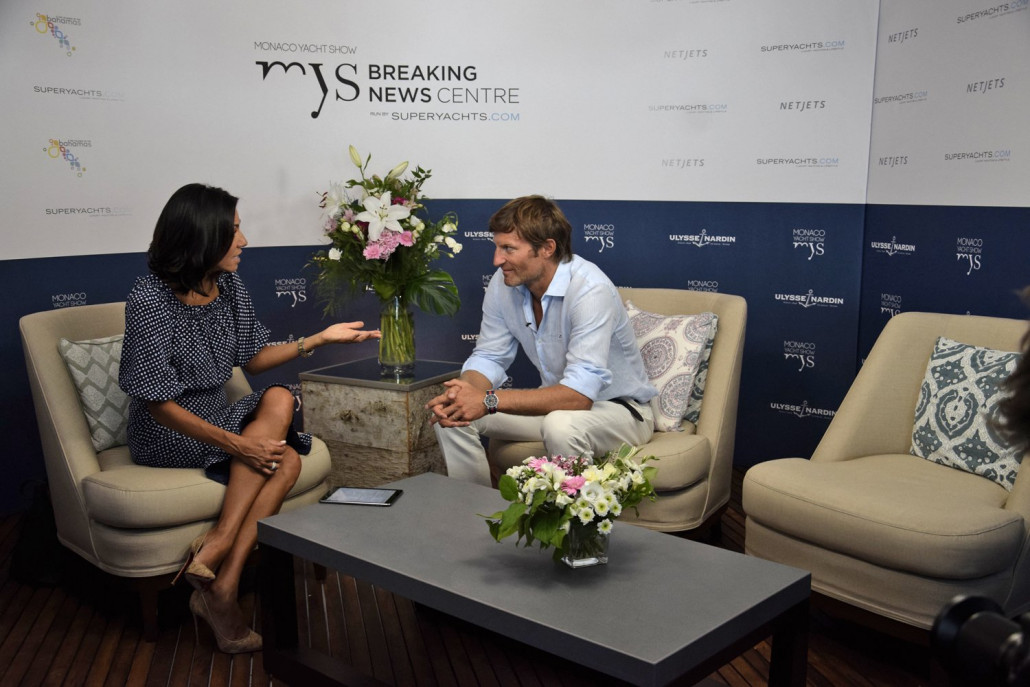 One of the world’s finest yacht clubs reached an important milestone this year when it celebrated half a century of serving yachts in the grandest European tradition.

We sat down with Jan Pachner, Secretary General at Yacht Club Costa Smeralda, to hear how they plan to mark the occasion, the club’s environmental ambitions, and the success of their sister club YCCS Virgin Gorda in the British Virgin Islands.

“It’s going to be a big year coming up next season – not that this season wasn’t big, we had some record numbers over the past regattas now, 55 boats during the Rolex Maxi Regatta, 125 yachts for the Rolex Swan Cup, just in September, so it was record numbers and really busy,” he began by telling us.

“I think we came a long way over these years. We have a very busy programme for this year. From the sporting side, we’ll have three world championships next year in our racing calendar, which is obviously spreading through the Caribbean, and then also Porto Cervo, and from the social side we’ll have some big celebrations that are peaking on 5th August when we’ll have our members assembly and gala dinner, so we’ll do something big around that.

“We’d also like to introduce a proper sustainability programme for YCCS, based on the marine environment. I think that we as a yacht club have a responsibility. We’re not a political entity, we’re not government driven, we’re not commercial driven, so I think it’s a nice neutral platform as a yacht club."

You can watch the full interview in the video above this article and also catch up on all of our Monaco Yacht Show news on Facebook,Twitter and Instagram.