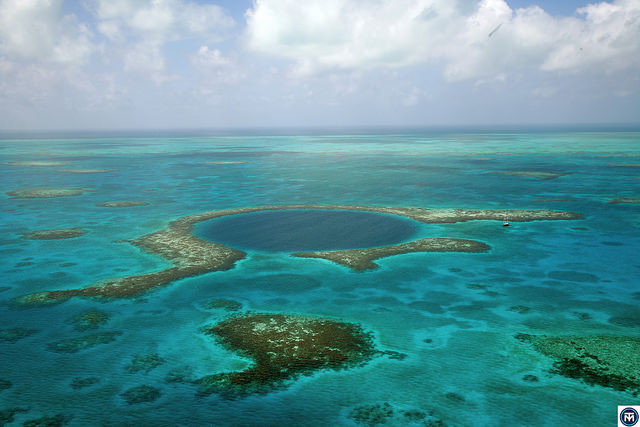 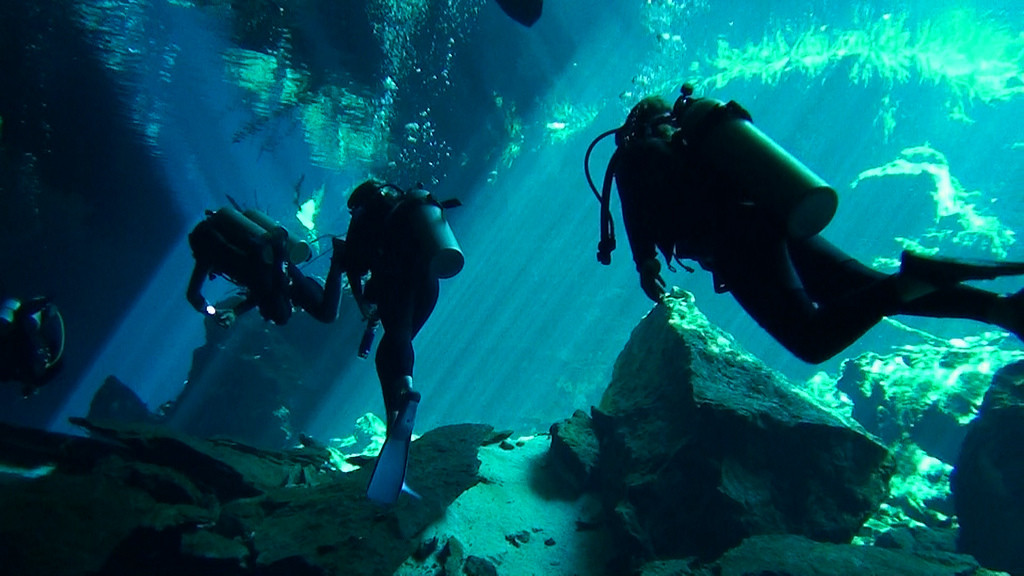 The thrill of the dive is something synonymous with exploring the waters on superyacht or tender; however, with a world of wonders at the bottom of the sea, we take a look at the most mysterious and adventurous dive spots around the world to ignite your inner adventurer.

Wrecks of the Gulf, Mexico
Over 20 ancient wrecks, exotic wildlife, rivers under the sea in Yucatan and primeval forests off the coast of Alabama, there is nothing quite as mysterious or adventurous as the Gulf of Mexico. One dive site in particular is the Cenote Angelita, where hydrogen sulphide creates a flowing river on the seabed creating a natural wonder ready for divers to explore.

If nature’s mysteries aren’t enough, the 200 year old dive site of an ancient wooden ship is just one of the incredible wrecks to be found off Mexico. Cancun even has it’s own underwater museum, offering something for everyone at every feasible depth.

Chuuk Lagoon, South Pacific
Filled with WWII planes, boats and wrecks, the haunting dive site of Chuuk Lagoon off the coast of north-east New Guinea is a crystal clear vision into the past. Explored by Jacques Cousteau himself, the mysterious underwater landscape is a mecca for wreck-divers and adventurers cruising the waters of the Pacific.

The Ruins of the Aegean, Greece
This ancient settlement - dubbed the ‘underwater Pompeii’ - was discovered off the island of Delos near Mykonos, Greece. Discovering terracotta pots, kilns and breakwaters, scientists believe this dive-spot to be the ruin of the ancient city of Kane which succumbed to the sea over 4500 years ago. Otherwise known as the site where the main battle between Athens and Sparta took place.

The Bimini Wall, Bahamas
Divers have always looked to the Caribbean, especially the Bahamas, as a source of adventure due its crystalline waters and natural serenity. However, not many people know of the mysteries under the waters of North Bimini. The Bimini Road, or Bimini Wall, was considered a road to the lost city of Atlantis. The large arrangement of sandstone blocks runs half a mile and remain a mystery to the world.

The Yonaguni Monument, Japan
Located six metres below the water surrounding the island of Okinawa, the unknown structure known as the Yonaguni Monument (or Atlantis of Japan) is the source of great debate. Believed to have succumbed to the water thousands of the years ago, this temple-like structure is either an incredible work of ancient Japanese craftsmen or an anomaly of science. Either way, this is something to be seen.

The Great Blue Hole, Belize
This one may take some confidence to approach. The Great Blue Hole, located off the coast of Belize, lies near the centre of Lighthouse Reef 70km from Belize City. Almost perfectly circular, this mysterious 300m wide submarine sinkhole formed 15,000 years ago. The Great Blue Hole is Jacques Cousteau’s finest discovery, the last known measurement of depth in this natural wonder was 125-metres but even the crystal clear waters won’t help to see the bottom.