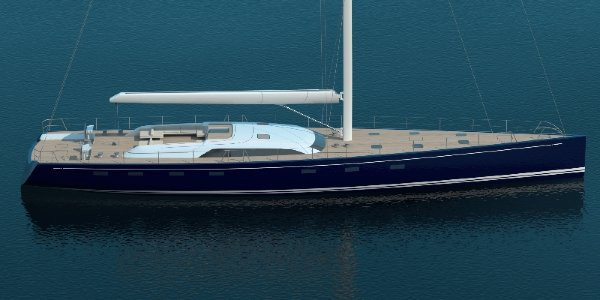 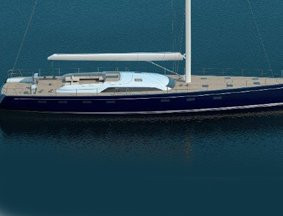 Just six months after announcing the sale of the first Swan 115, Finnish sailing yacht builder Nautor’s Swan has revealed that the contract on the fourth Swan 115, a flush deck version, has been signed.

The expected delivery of Swan 115-004 is set for 2016, while the first Swan 115 S, the semi-raised saloon version, will set sail next summer from Northern Finland.

Enrico Chieffi, CEO of Nautor’s Swan, has seen a steady recovery of the market for larger yachts over the past year and believes the sale of Swan 155-004 is a clear indication of this trend.

“We are successfully selling important boats and this is the reward of Nautor’s Swan strong strategic plan. Based on a solid business model and guided by Mr. Ferragamo’s vision for brands, our plan is based on three core elements: product development, commercial growth and dedicated customer care programme.”

The Swan 115 is the 2014 flagship of the luxury Finnish brand and the largest in the Swan Line. It has been developed with the needs of both blue water and long distance cruising in mind and is available in both FD (flush deck) and S (semi-raised saloon) configurations, with the FD model boasting a slightly sportier appearance.

In addition to the new flagship Swan 115, 2014 has also seen Nautor Swan launch a performance cruising range, which includes the Swan 60, 80 and 105 RS. A further new model is currently in the final stages of development and will be announced in September.