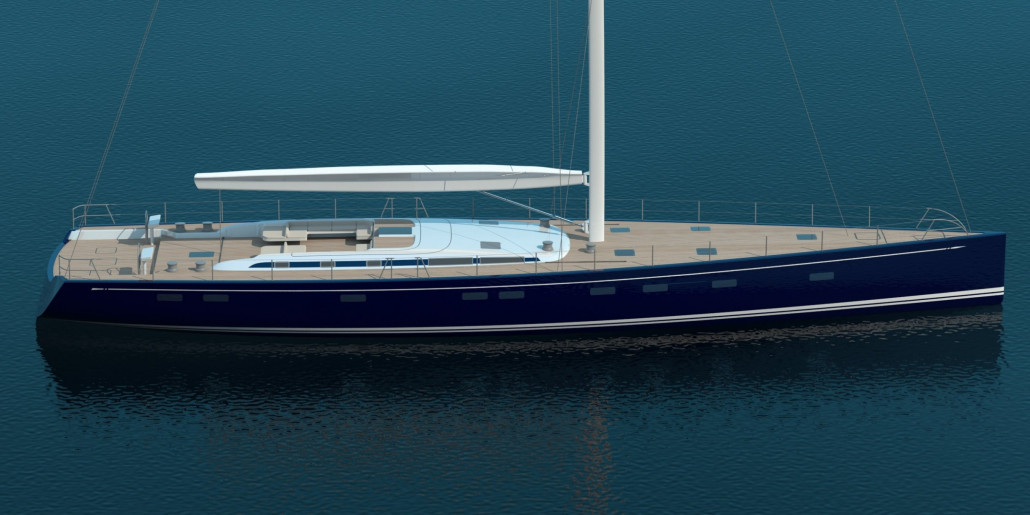 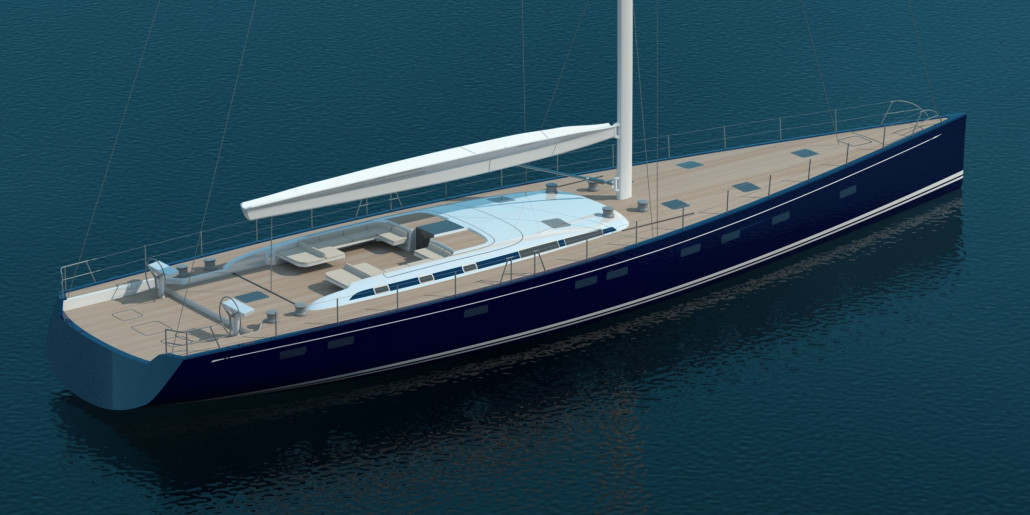 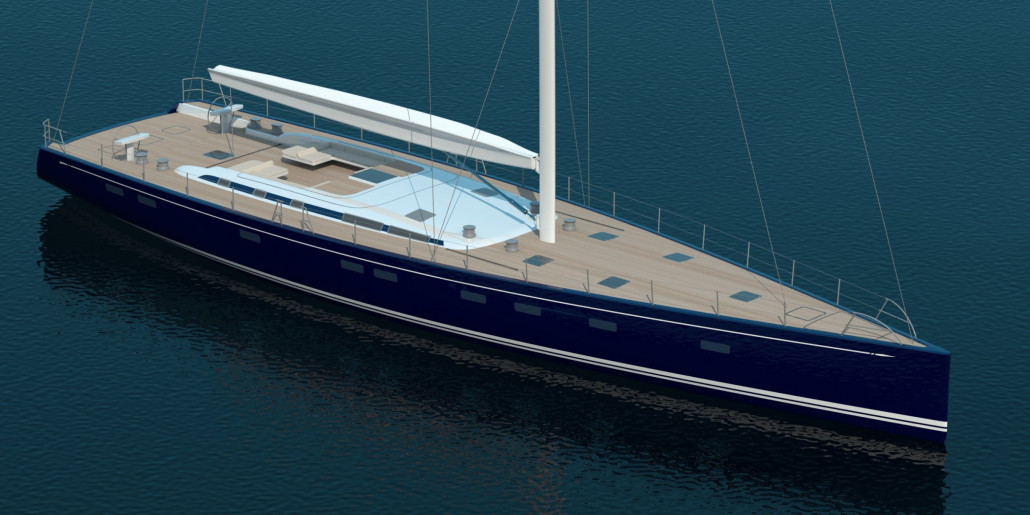 Finnish luxury yacht builder Nautor’s Swan started the second quarter of 2014 on a positive note with the sale of the third Swan 115, the new flagship of the SwanLine, designed by naval architect German Frers.

This Swan 115 is for a discerning European owner whose intention is to compete in the world’s most important regattas, having chosen the flushdeck (FD) version which features a split backstay, square top mainsail and high modulus spars.

The entire construction process of Swan 115-003 FD will take place in-house at Nautor’s facilities in Pietarsaari, to ensure the optimum quality that Nautor is known for, using leading edge techniques and materials. Built from a female mould and of pure carbon (pre-preg), the Swan 115 features a lifting, T-bulb keel and twin rudders. The interior configuration of the Swan 115 is extremely flexible, with the owner’s cabin aft or forward, three or four guest cabins and designated crew quarters for up to six.

Nautor currently has two other Swan 115 models in build: one Swan 115 S (semi-raised saloon) with lines and features designed predominantly for cruising and another Swan 115 FD, destined to both race and cruise the world’s oceans.

In addition to the new flagship Swan 115, Nautor recently launched a performance cruising range, which includes the Swan 60, 80 and 105 RS – built to the highest standards of excellence and seaworthiness, all suited for long-range, bluewater cruising.