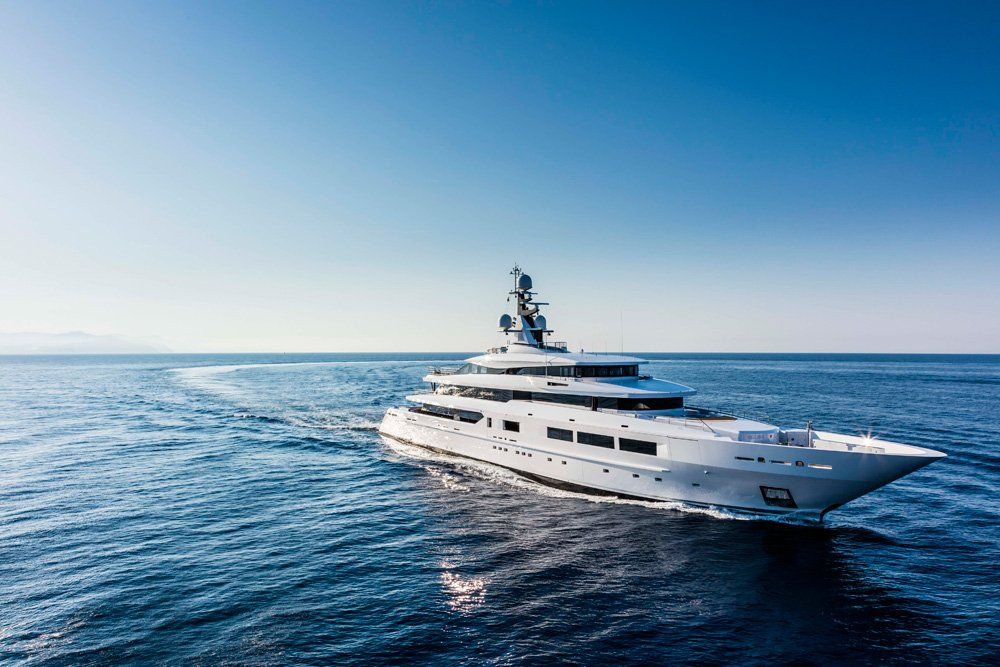 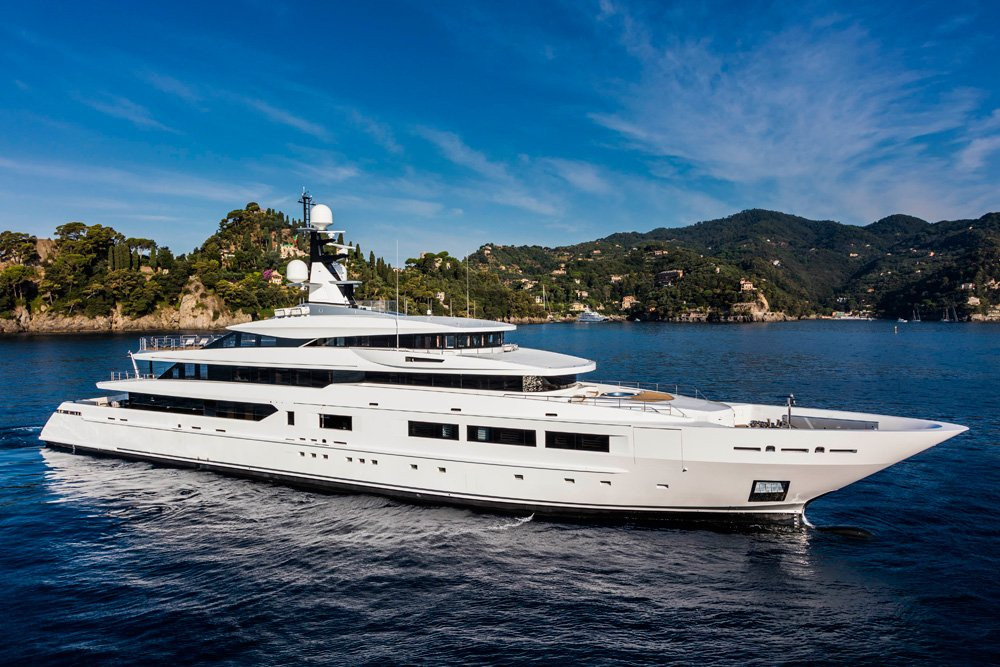 The boutique shipyard Tankoa has today unveiled the latest shots of their new 69.30 metre motor yacht Suerte running in front of Porto Fino bay; providing a fantastic insight into both the beauty of the superyacht and the evolution of the yard.

Preparing for her world debut at the 2015 Monaco Yacht Show, Suerte - built in conjunction with Tankoa’s sales and marketing agent Yacht-Ology - presented an immaculate launch in July with a beautiful time lapse video showing her introduction to the water.

Today, completion of her interiors are almost at 100% and the warm minimalist styling on board are receiving final touches from Margherita Casprini from Francesco Paszkowski design studio.

Karsenti offered comment on Suerte after finishing the first sea trials: “We are really thrilled with the results right off the first sea trials. According to the contractual specification, the top speed was to be 16.5 knots at half load. Like any other builder, our performances are to be obtained by calm sea with 5 knots wind. A first sea trial always require a lot of organization and it happened that on the programmed date, we had a solid 2 to 2.5 meter swell with wind blowing from 18 up to 35 knots in gusts and we still decided to go.

The 7 to 8 hours sea trial was just terrific! We reached top speed in excess of 18 knots with a load close to 70 percent. Not only that, our 5,500 NM range was to be obtained at 12 knots. We will have the 5,500 Nautical Mile contractual range at 14 knots, which makes a true difference when going across the Atlantic. Vibrations are inexistent and sound level is already in line with our specs without loose furniture nor decoration having been installed.

The project simply exceeded all our wildest expectations! A happy owner will be our best reward! I am very proud of the Yacht-Ology / Tankoa association has this shipyard as a true winning technical team and I can only admire the rigor, professionalism and expertise of the management team including Euro Contenti, Edoardo Ratto, Renzo Chelazzi and Andrea Parodi. I, too, remained deeply impressed with the work of Naval Architect, Professor Ruggiero whose experience is second to none and by Albert McIlroy, the owner’s surveyor commitment to built the best boat.”

In September, Tankoa Yachts will see the deck and superstructure of the first 50 meter enter the shed under code name S501. Outfitting work will immediately start after engines and main technical equipment have been installed onboard while work on S701, a close sister ship to Suerte will resume at the same time.

During the Monaco Yacht Show, Tankoa and Yacht-Ology will also introduce the new 53m concepts, code named S531 and S532 with Francesco Paszkowski. We look forward to bringing you the latest insights into the new concepts, as well as superyacht Suerte during the 2015 MYS this September.